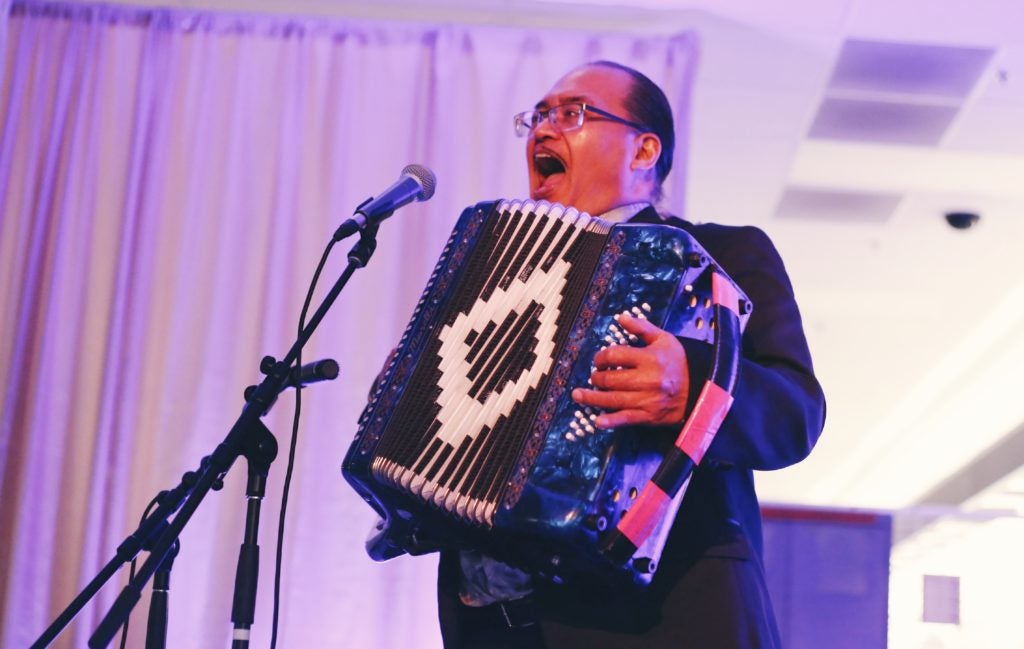 Muriera is responsible for raising funds for the group, which includes researching for available grants and preparing the proposal applications. He also handles donor relations, which includes reaching out to potential donors and cultivating relationships with them.

He first became involved with The Stage in 2011 as a grants consultant. “I was working with my longtime friend, Filipino American playwright Jeannie Barroga, on her production of ‘Buffalo’d.'”

After the play ended, he was asked to stay on as a consultant for both fundraising and educational outreach. The position of development director was offered to him last year.

“We hope to announce The Stage’s 2017-2018 season line-up very soon,” he says. “The Stage’s artistic director Randall King has been working on putting together a powerful season to commemorate our 35th anniversary as the anchor arts organization in the SoFA (South of First Area) District.”

If the position and work involved conjures an image of a straight-laced and serious person, it may surprise people to know that Muriera does stand-up comedy, among many other performing pursuits. 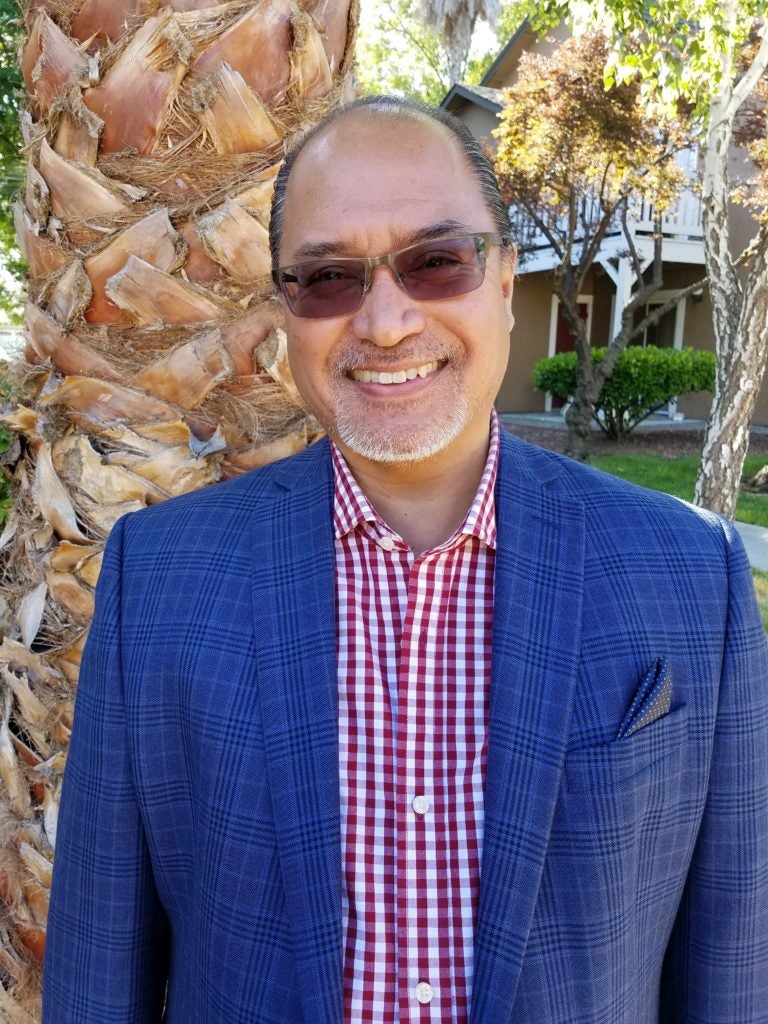 “I still perform every once in a while, most recently at Local Color and the San Jose Improv a few years ago as part of the Filipino Kingz of Comedy Tour, a special fundraiser benefit show for victims of Typhoon Haiyan in the Philippines.” He performs using an alter ego: Enrico Roselli, Filipino Lounge Accordionista.

He started his stand-up comedy career during his student days at San Francisco State University, trying his hand at clubs like Holy City Zoo, The Other Cafe and The Punch Line. “I was probably one of the younger would be stand-up comedians at age 18 at the time.”

He became one of the founding members of Fil-Am comedy troupe Tongue In A Mood, whose other founders include Kennedy Kabasares, Rex Navarette and Allan Manalo (who went on to reconfigure Bindlestiff Studio in San Francisco into a Filipino American performance venue and theater group).

His friend wanted to go, but not alone. He agreed to accompany her. “The director asked if I was auditioning and I said ‘No.’ She convinced me to read for one of the roles and to sing a song.

“My friend was not called back.” But he ended up being cast in three roles between the two plays.

“It would be through AATC that I would get a scholarship to attend the American Conservatory Theatre, which provided me with the professional training to become an actor.”

He divided his time in college with theater training, working part-time, and doing stand-up comedy. “Being a young man with a lot of energy, I was able to pursue all these simultaneously!”

The energy is still there and he’s still involved in several endeavors all at the same time.

Aside from performing, he has more than 15 years of experience working in the non-profit sector.

In addition to his work with San Jose Stage Company, he’s been an arts commissioner of the San Jose Arts Commission since 2013 (the first Filipino American to be appointed the position) and is currently chair of its Public Arts Committee.

Born in Trenton, New Jersey and raised in Wahiawa, Oahu and San Francisco, Muriera moved to San Jose in 2006. 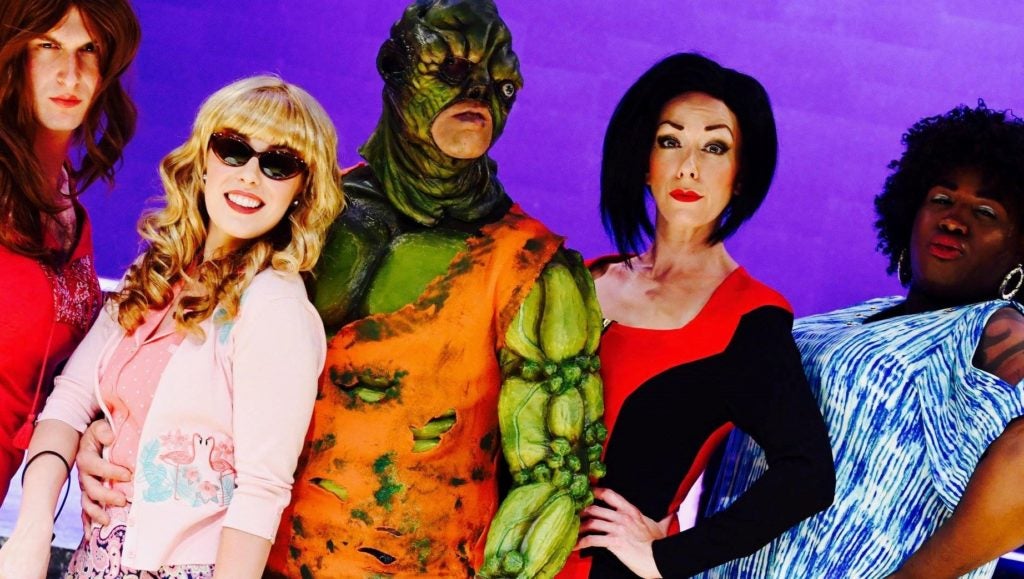 “Like my mother, the late Dr. Helen Bautista Muriera, who was a physician for over 30 years in San Francisco, I follow in her steps as an active and committed advocate in service to not just the Filipino and Filipino-American community, but across all communities.”

How does he find the time and energy to be involved in all these groups? “There’s really no secret. I make time for those issues and concerns that I’m most passionate about: the arts, culture, education, social justice and community.”

“As a father of a six-year-old daughter and a three-year-old son, I always remember that at the end of the day, what’s most important is family. What propels me to do what I do in the community is wanting to ensure that we have a better world for my children and future generations.”

San Jose Stage Company’s staging of the musical “The Toxic Avenger” closes its 2016-2017 season. Based on the film of the same title, the musical is about how Melvin Ferd transforms into the superhuman mutant Toxic Avenger, saves the day and wins the heart of a blind librarian.