Stocks took a sharp drop after reports the White House is considering imposing limits on American investment in China and in Chinese assets, including delisting Chinese companies from US stock markets. 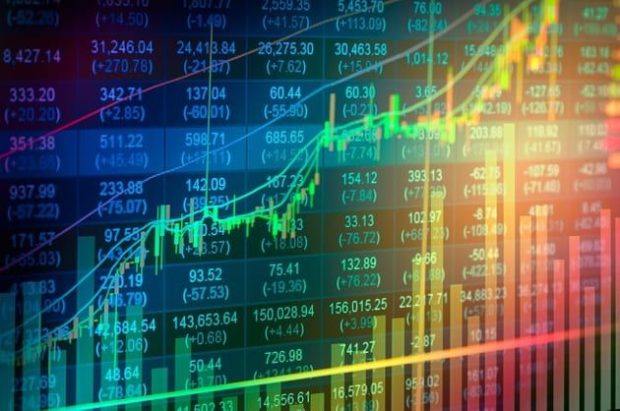 In addition, data reports Friday showed a sharp decline in US consumer spending in August and a weak demand for big-ticket manufacturing goods, suggesting a hit to the economy from President Donald Trump’s trade war with China.

The Dow Jones Industrial Average finished at 26,820.25, down 0.3 percent, after it recouped some losses from earlier in the session.

Equities have fluctuated this week following shifting signals from Beijing and Washington, falling after Trump took a strident line in a United Nations address, but rallying on more upbeat comments a day later and after China said it would buy US soybeans.

But Hu Xijun, the editor of China’s state-controlled Global Times tabloid said in a tweet Friday that the agriculture purchases “signaled China’s goodwill, not concessions.” And he warned that “real progress in trade talks” would be needed to sustain the purchases.

The trade war has hung overstocks for more than a year.

Gregori Volokhine, the strategist for Meeschaert Financial Services, told AFP the reports of additional restrictions on China appeared to be part of the Trump administration’s bargaining strategy.

But Wells Fargo shot up 3.8 percent after tapping Charles Scharf to take over as its new chief executive. Scharf, currently chief of Bank of New York Mellon, previously worked as chief executive at Visa and in senior roles at JPMorgan Chase.