A federal board with oversight over Puerto Rico’s finances proposed a restructuring plan Friday that would reduce the US territory’s debt by approximately 65 percent, initiating what was called a “great step” towards ending the island’s bankruptcy.

The territory has been in dire financial straits under an ongoing economic crisis, with matters only made worse when Puerto Rico was struck by deadly Hurricane Maria in 2017. 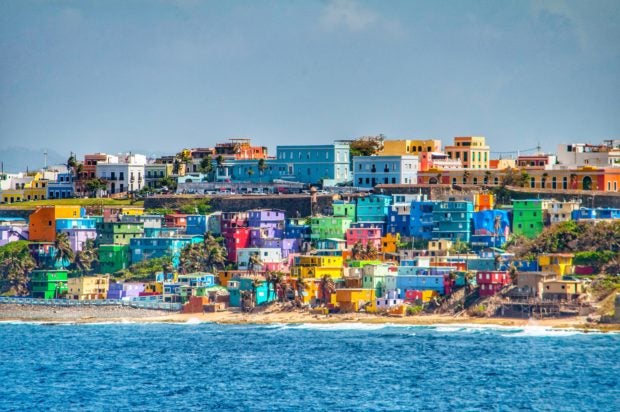 The adjustment plan, which still must be approved by a US federal court, would reduce the government’s liability, including bonds and other obligations, from $35 billion to $12 billion.

Puerto Rico declared bankruptcy in May 2017, unable to repay its creditors and crushed under $70 billion in debt.

“Today we have taken a great step to leave bankruptcy behind and begin to visualize Puerto Rico’s future under conditions of fiscal stability and economic sustainability,” said Jose Carrion, chairman of the federal control board.

The island has already negotiated prior agreements with bondholders and creditors, and if the plan is approved, it will reduce Puerto Rico’s maximum annual debt service from $4.2 billion to $1.5 billion.

“The adjustment plan we proposed sets us on the road out of bankruptcy. We are not there yet,” Carrion said. “We need the approval of the court and that will take a while.”

“A plan that has the support of bondholders, retirees, and public employees is the best plan to eliminate the cloud that has been hanging over the economy of Puerto Rico,” he said.

The government has previously missed making payments to ensure it had enough funding to pay salaries, pensions and other creditors. Under the new restructuring, pension payments that exceed $1,200 would be reduced by 8.5 percent.

The move was opposed by Puerto Rico’s previous governor, Ricardo Rossello, who left office in July after coming under fire over corruption scandals and leaked electronic chats.

The island’s current governor, Wanda Vazquez, who holds no say over the plan’s approval, said it was “the best alternative at the current juncture.”