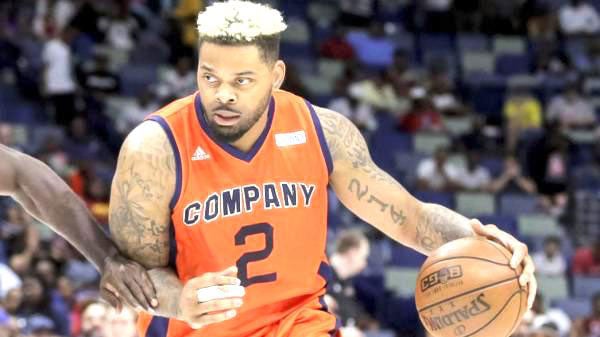 Andre Emmett was shot dead near his home in Dallas; motive for the murder is still unknown. INSTAGRAM

DALLAS, Texas – Former pro basketball player who played for the Meralco Bolts in the Philippines was shot and killed early Monday morning, Sept. 23 in Dallas.

Andre Emmett, 37, was approached by two men as he sat in his car in front of his home. The men produced a handgun, an altercation followed, and Emmett was shot as he ran away, police said. Police did not disclose a motive.

A passerby found Emmett and called 911. He was pronounced dead at a hospital.

Emmett played for the Meralco team during the 2015 PBA Governors Cup. After playing for four years at Texas Tech under head coach Bob Knight, Emmett was drafted in the second round of the 2004 NBA draft with the 35th overall pick. He played for one season with Memphis Grizzlies and New Jersey Nets. He also played in leagues abroad, including in Europe, South America, Asia and Mexico.