In response to the urgent call of the times, marked by increasing anti-immigrant rhetoric, the theme of the book fest hosted by the

nonprofit Philippine-American Writers and Artists, in partnership with the San Francisco Public Library, is “Isang Mundó (One World): Humanity, Diversity, and Resistance in the Arts.

This year’s book fest offers a diverse program. Immigrant rights activist and Pulitzer Prize winning journalist Jose Antonio Vargas will deliver the keynote address at the Oct. 13 opening plenary session. Vargas, who penned his moving memoir Dear America: Notes of an Undocumented Citizen, has been a staunch advocate for the rights of the undocumented in the U.S. He is the founder of Define American, which promotes dialogue on immigration issues, including the Dream Act, which would provide a channel to citizenship for the undocumented. 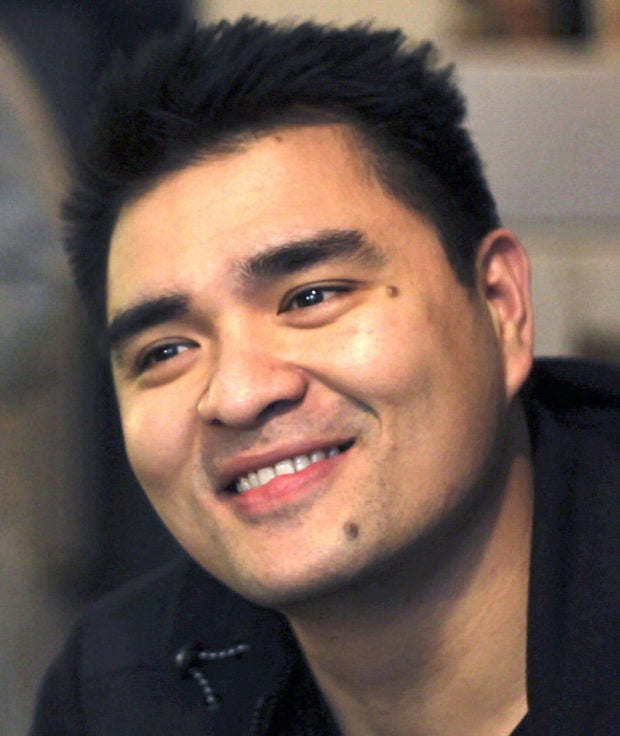 Vargas will join authors, educators, and activists from the Philippines, New Zealand, Canada, and major cities in the U.S. for a weekend of literary events, performances, and activities for book lovers of all ages. The only gathering of its kind and with this level of continuity in the Filipino diaspora, the book fest enables Filipino writers from diverse “homes,” genres, and generations to come together and share their works in fiction, non-fiction, and poetry, as well as their unique writing experiences.

Aimed at a multigenerational audience, the two-day event will also include storytelling and readings, a puppet show, and craft and coloring activities for children. Graphic and fantasy novels, popular among young adults, will be well represented by artists from both the Philippines and the U.S. And since cuisine is a vital component of Filipino culture, writers and chefs will share stories and recipes about the best-loved Filipino dishes, which have been getting a lot of attention in the U.S. in the last few years.

Attendees will have a spectrum of non-fiction topics to choose from throughout the weekend, ranging from the immigrant experience to queer identity and other LGBTQ issues, to history of struggle by Filipinos and Filipino Americans for democracy, equal rights, and social justice. Resistance has been a common thread in the immigrant experience in the U.S. as well as the history of the Philippines against colonialism and authoritarian rulers.

For the first time in the book fest’s history, journalists will be speaking at a plenary session about their role in the age of lies, alternative facts, and runaway social media. This discussion promises to deal with urgent concerns, such as the impact of social media in the current cultural and political landscapes in the Philippines and the U.S.

In the last few years, the community has witnessed with much pride the explosion of works by Fil-Am authors, who have been receiving international recognition, impressive reviews, and literary awards.  Writers, such as Gina Apostol, Elaine Castillo, Grace Talusan, Erin Entrada Kelly, and Randy Ribay, have helped put the community on the literary map with their incredible prose.

Since 2009, PAWA, in collaboration with other community organizations, has been helping create venues for Filipino American artists through the book fest and literary and other cultural events series, such as book readings, performances, and the series of textile exhibits of PAWA’s The Hinabi Project, which seeks to increase awareness and appreciation for the exquisite and rich tradition of Philippine weavings and textiles.

PAWA also provides access and opportunity to young artists through mentoring and writing scholarships. Through its untiring efforts, PAWA has helped enrich the literary tradition of the Fil-Am community and the rest of the Filipino diaspora, a significant and crucial legacy for future generations.

The all-volunteer organization depends solely on donations by individuals, foundations, corporations, and non-profit organizations, to host the book fest.

To learn more about PAWA and sponsorship opportunities for the book fest, visit pawainc.com and filbookfestival.org .