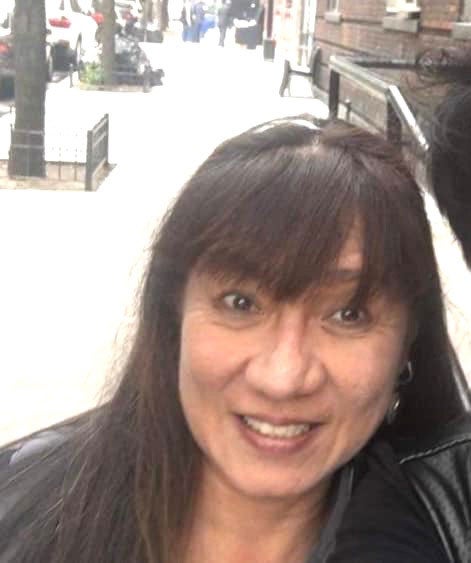 Missing: Pauline del Mundo was last heard from in Dallas Fort Worth airport in Texas. CONTRIBUTED

Family members of Pauline/Paula del Mundo are asking for the public’s help in locating the woman, who was last known to be at DFW (Dallas Fort Worth, Texas) International Airport on Saturday, Sept. 14, en route to Cozumel, Mexico via American Airlines.

Pauline del Mundo, perhaps traveling under the name Paulino Norberto del Mundo Jr. or Paula del Mundo, is described as a 59-year-old transgender woman who is “a naturalized American citizen, a federal employee,” of Asian/Filipino ethnicity. She has long brown hair and brown eyes, and is 5 feet, 6 inches tall with a medium build.

She lives in Tampa, Florida and was supposed to be staying at Iberostar Hotel in Cozumel, but hotel officials told family she never checked. Del Mundo had called a sister in California shortly before 6 p.m. Dallas time on Sept. 14, asking for help in getting a ticket to return to Tampa because she had changed her mind about going to Cozumel.

Family members are concerned about del Mundo’s mental state, and they have described her as being “on the verge of desperation.”

Any information leading to her location will be highly appreciated.