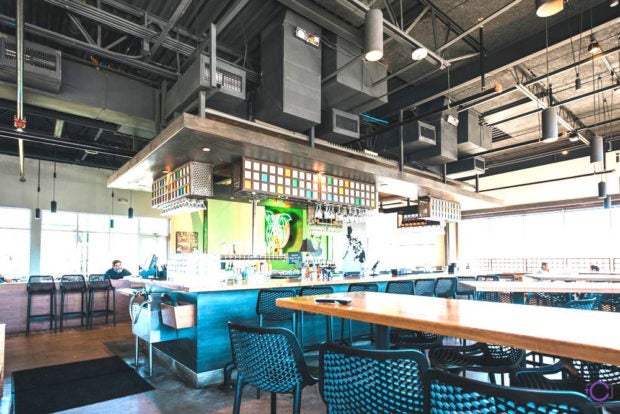 The popular Be More Pacific restaurant in Austin, Texas is opening a Houston branch. YELP

HOUSTON, Texas – The popular Austin-based restaurant Be More Pacific Filipino Bar and Kitchen is expanding to Houston, the birthplace of the restaurant’s Fil-Am owners Mark Pascual and Giovan Cuchapin.

Be More Pacific is set to open at 506 Yale St. in the Heights this November. It is raising funds through Houston-based online investment platform NextSeed, striving for a minimum of $100,000, with a maximum of $250,000, according to the Houston Business Journal.

“Every part of this restaurant has been thought through to let people know what the culture is all about. We try to pick foods that are all different kinds of flavors — sour, sweet, savory, spicy — so everyone finds their favorite,” Cuchapin said in a press release. Be More Pacific started out as a food truck in Austin. 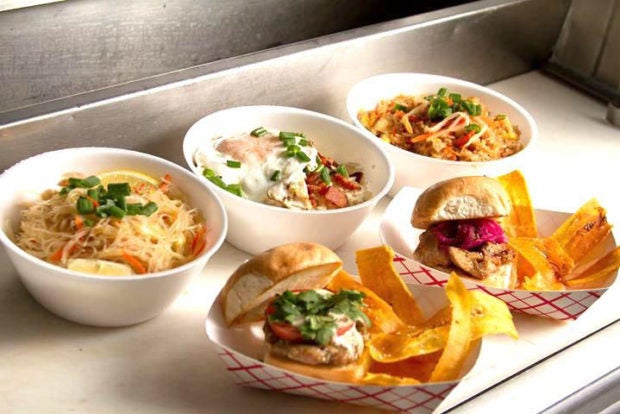 Some of the dishes at the Fil-Am owned Be More Pacific.

“The vibe in here is like you’re in the islands. Just relax. And that’s just how the Filipino are. Just super friendly, nothing too serious, it’s just a good time. That’s kind of how we modeled our restaurant.”

Be More Pacific Houston will be about 3,000 square feet, not including a patio, with seats for 100 inside Pascual told Houston Business Journal he wasn’t sure how many people he will hire for the restaurant, but he said that his Austin location has 25 employees.

Be More Pacific in Houston will have a private dining and karaoke room, a full-service bar and patio, will offer catering and will sell sauces and marinades by the bottle. It will also offer Kamayan Experiences, where food is laid out on tables family-style and eaten by hand.

Off-menu specials will be provided. Be More Pacific’s offerings will be classically Filipino, with dishes like chicken adobo, the national dish of the Philippines, which features chicken marinated in vinegar, soy sauce, garlic and black peppercorns; crispy pork sisig, a dish with crispy pork, mayonnaise, onions, raw egg and lime; and vegan fusion options that, according to a press release, “meld classic Filipino flavors with healthy tofu and vegetables.” 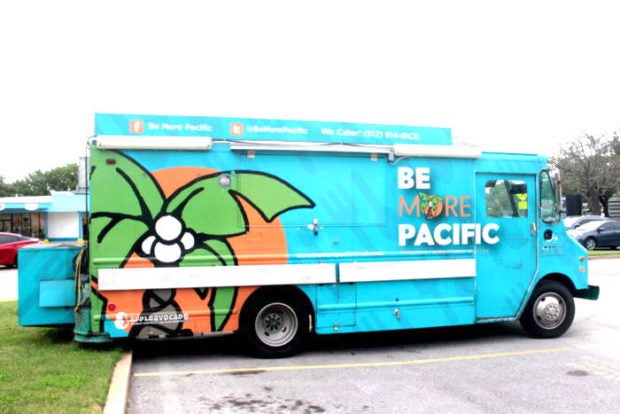 Be More Pacific evolved from a food truck to a bricks-and-mortar restaurant in Austin.

“Filipino food has just been underrepresented. We’re the second largest Asian population in America, and nobody knows what our food is,” Pascual said in the press release.

Pascual added that the restaurant’s food, down to the banana ketchup and Spam, will be made from scratch.

Houston has seen an uptick in Filipino restaurants in recent years. Flip ‘n Patties will open in Understory in the upcoming Bank of America Tower, after opening as a food truck in 2012 and a brick-and-mortar location in 2017. The restaurant serves Filipino street food and Filipino-inspired Akaushi burgers.

Popular fast-food chain Jollibee opened its first Texas location near Reliant Stadium in 2013. Jollibee is known for its fried chicken, peach mango pies and spaghetti, which is sweeter than traditional American pasta.