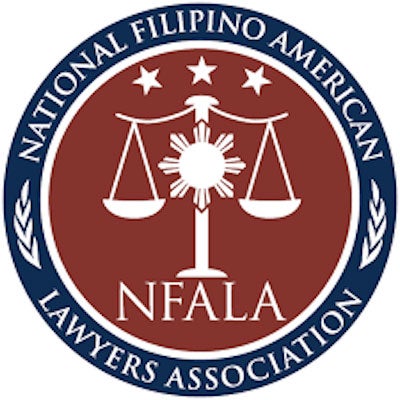 SEATTLE — Last week U.S. Citizenship and Immigration Services (USCIS) published its final public charge rule. The final rule will make it more difficult for certain non-citizens who have relied on some forms of public assistance to gain entrance to the U.S. or to adjust their immigration status, such as to seek lawful permanent residence (a green card).

Our country was built by immigrants and draws its strength from its diversity, but the final rule dishonors these values. It significantly impacts who is eligible to obtain lawful permanent residency and citizenship in this country, favoring income and wealth and denying opportunity to immigrants working hard to achieve the American dream.

Under U.S. immigration laws, certain non-citizens seeking entry or adjustment of status are inadmissible if they are likely to become a public charge. “Public charge” has long been understood to mean an individual primarily dependent on the government for subsistence, such as through the receipt of public cash assistance for income maintenance or institutionalization for long-term care at government expense.

In the final rule, the Department of Homeland Security (DHS) significantly redefined “public charge” to mean an individual who receives one or more designated public benefits for more than 12 months, in the aggregate, within any 36-month period (for example, the receipt of two benefits in one month counts as two months).

The final rule now broadly defines “public benefit” to include not only cash benefits for income maintenance, but also non-cash benefits such as SNAP (food stamps), most forms of Medicaid, Section 8 Housing programs, and certain other forms of subsidized housing. Under the final rule, larger family size, lack of education, and lack of English language proficiency, among others, are negative factors when considering the totality of the circumstances when determining whether a non-citizen will become, at any time, a public charge.

NFALA joined over 266,000 public commenters—of which DHS admits the “vast majority” opposed the rule—and expressed its strong concerns about the harmful impact the rule would have on the Filipino and larger APA community. We stated that the rule is reminiscent of immigration policies from generations ago that sought to discriminate and marginalize immigrant communities. 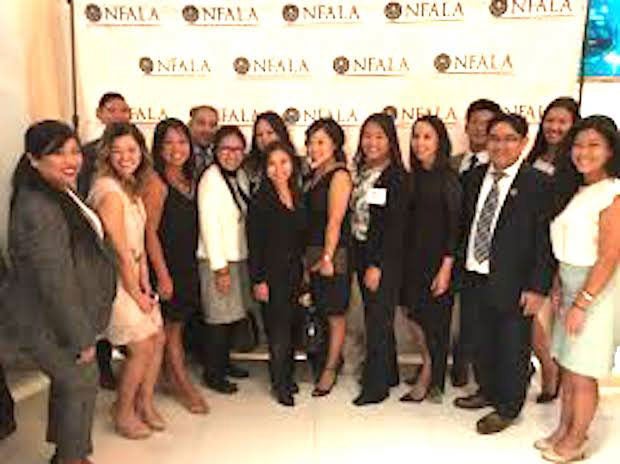 We also noted the potential harms of the rule, such as sowing confusion in immigrant communities and inhibiting vulnerable individuals from participating in public benefit programs for fear of negative impacts on future immigration claims. No family should have to choose between potentially life-saving services and a green card.

NFALA president Eric de los Santos stated, “The final rule is unfair to immigrant families who are trying to succeed in America, and it places their welfare in jeopardy. NFALA urges USCIS and Congress to reverse this decision before it goes into effect.”

Multiple parties have filed lawsuits challenging the final rule, but unless a court delays the final rule, it will go into effect on October 15, 2019. Persons concerned about this rule should consult with an immigration attorney to discuss how this rule may affect their claims or those of their family members.