SEATTLE—A kitchen fire has closed a long-running Filipino restaurant in downtown Seattle, and it may be for good if the owner can’t find a cheaper lease elsewhere in the city.

Ludi’s Restaurant and Lounge’s low prices and friendly service have attracted regulars for decades and serves an all-day breakfast with Filipino specialties such as ube pancakes with coconut sauce, lumpia, and longsilog, alongside chicken-fried steak and eggs and corned beef hash.

It was already facing closure at the end of its current lease on Aug. 31, when an early Wednesday morning fire damaged its kitchen, including the ventilation ducts, but caused no injuries. 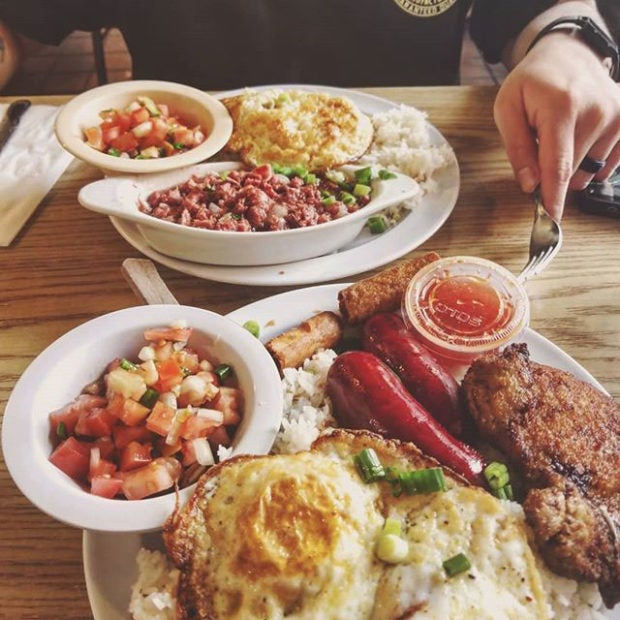 Ludi’s has been a city fixture, operating out of various locations downtown since the 1930s. Gregorio Rosas, who has owned the business since 2001, is still looking for a new affordable site, according to the International Examiner.

“If there’s a chance we can move to another location, I’ll go for it, as long as it’s still affordable,” Rosas recently told the International Examiner. “There’s a lot of ‘ifs.’” 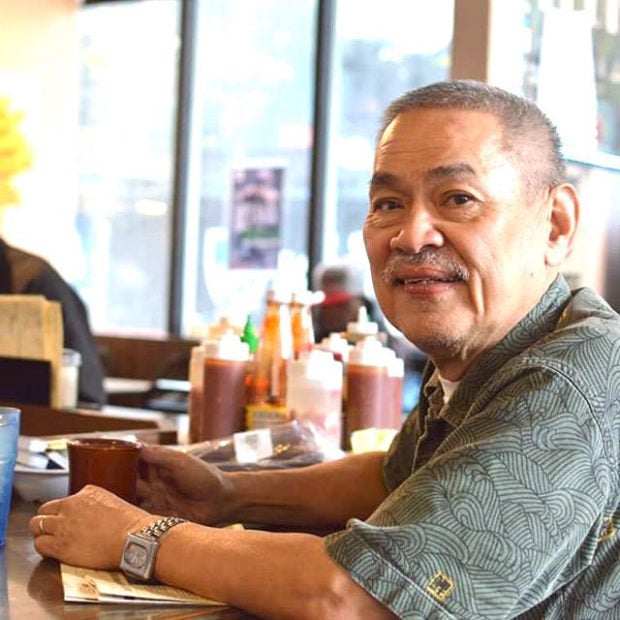 Ludi’s owner Gregorio Lucas started out as a dishwasher. INSTAGRAM

Rosas was born in Manila and moved to Seattle in 1978 where his first job was as a dishwasher at Ludi’s, then called The Turf. When the owner died, she passed the restaurant on to Rosas.

“In a way I’m sad, because this is my life, but at the same token, I don’t have any bad feeling,” he told IE. “Whether good or bad there’s always an end to everything.”