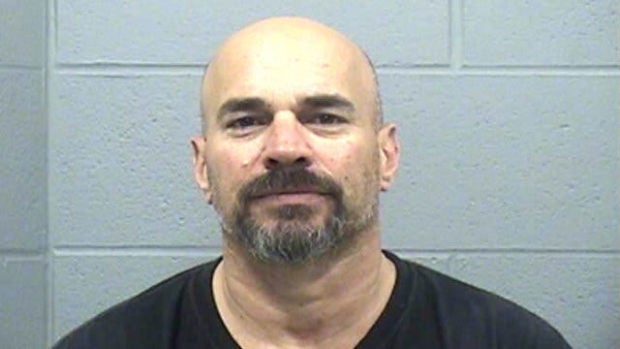 WASHINGTON – A Kansas man who traveled to the Philippines and had sex with minor females there was sentenced to over 84 years in prison on Aug. 8.

pleaded guilty to three counts of producing child pornography in July 2018 before U.S. District Judge Eric F. Melgren of the District of Kansas.

According to the guilty plea, Shultz engaged in sex acts with minor females in the Philippines.  He videotaped his sexual encounters with two minors and transported the videos to his home in Kansas.  Shultz would also sell the videos online.  One of the girls was only 12 years old at the time; the other was 15 years old.

In one of the videos, Shultz is seen giving the 15-year-old money after having sex with her.  Shultz also produced child pornography of an 8-year-old girl in the Philippines by communicating on Skype with the child’s mother and directing the mother to live-stream the child’s genitals on web camera.

MORE STORIES
‘11,103’ at ang kahayupan ng diktadurang Marcos
Hugh Jackman returns as Wolverine with Ryan Reynolds in ‘Deadpool 3’
How to Part Your Hair for Your Face Shape
Don't miss out on the latest news and information.