Samsung always launches a phone at the end of every quarter as a thank you to its loyal customers. This year, however, things are a bit different with the launch of Galaxy Note 10, Note 10+ as well as Note + 5G.

Every year, as is the norm, we expect something great, as well as new features and this year, is no different. Samsung has launched not only three phones but a myriad of different features that allow users and clients an experience like no other. Let’s delve in.

A few changes first are that Samsung does away with the Bixby button.

It is replaced by the new power button which then becomes a virtual assistant embedded as Bixby in the software.
For aesthetics, the note 10 will be available in aura white, aura black and aura glow. 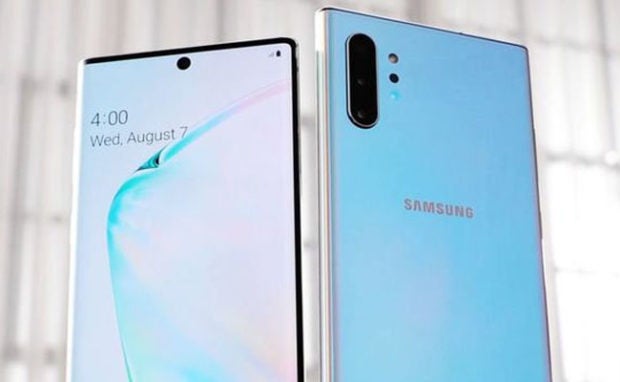 Taking it a notch higher from the “remote-controlled “ note 9, the note 10 stylus acts sort of as a gesture control allowing for air actions meaning you can control it with a wave of the stylus.

The Note 10 this year takes on the look and feel of the galaxy s10 following in similar footprint.

Despite its size, it still stands tall in its features and strengths.

It does not allow for expandable storage much like its counterpart the note 10+ with MicroSD card and a snapdragon 855 processor bolstered by 10 GB of RAM.

Its battery life holds strong at a capacity of 3500 math
It also comes with a wireless charger that charges up to 20W, which makes it as good as a wired charger in a similar plug-in.

Additionally, Samsung did indeed get rid of the 3.5mm headphone jack although you can still use wired headphones with the USB -C headphones or wireless Bluetooth 5.0 standard.

It also comes with AR doodles which allow you to take photos or videos and pin drawings or objects to the scene allowing the objects to appear as if originally there.

Pre-orders for the Note 10 are open now till August 22 you also become eligible for Samsung credit worth $150 including freebies like wireless charging duo and a galaxy watch active.
The starting price is $950. 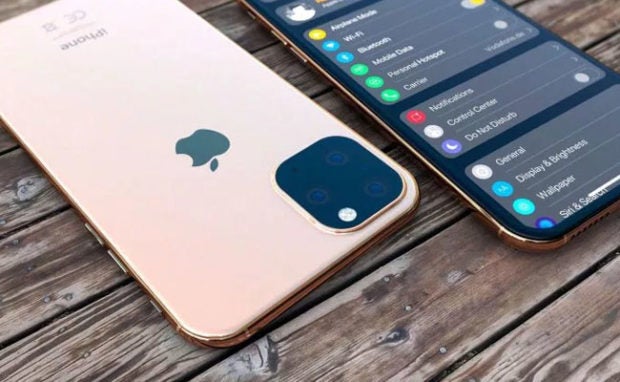 Apple on the other hand never misses a box of chocolates for its loyal enthusiasts every fall, in a similar suit, this year rumors have been flying of an iPhone 11.
Hot on the heels of the iPhone XR and XS. A couple of things are expected ahead of the great unpacked event.

The eagerly awaited phone will feature a 5.8-inch display with 1125* 2346 pixels resolution with a Super Retina HD display.

The phone is expected to have a dual 12MP + 12 MP rear camera and 8MP front camera. The Samsung galaxy note 10 stands tall at a storage space of 256 GB compared to its counterpart at only 64GB.

The note 10 is faster for an individual looking to handle multiple tasks at a go with a RAM of 8GB compared to an almost half Of the same held by the iPhone 11 at 4GB.

The Samsung Note 10 is expected to have an Android v9.0 (Pie) with dual sim and Nano. It supports both 3G and 4G networks and uses audio jack type C USB.

Its unique features are that it is water-resistant up to 30 minutes underwater in a depth of 1.5 m.

If you are afraid of breaking the glass then worry not, the note series features a 16cm Corning glass v6 which isn’t likely to break easily.

It’s open to expandable memory as opposed to its counterpart the iPhone 11 up to 1TB
.
The camera is ideal for bloggers and vloggers alike, with a 10times digital zoom, 2 times optical zoom, auto flash face detection and live focus.

It has 4000*3000 pixels image resolution with dual pixel focus. The camera allows for continuous shooting in High Dynamic Range Mode.

Where Does the iPhone Beat the Note 10? 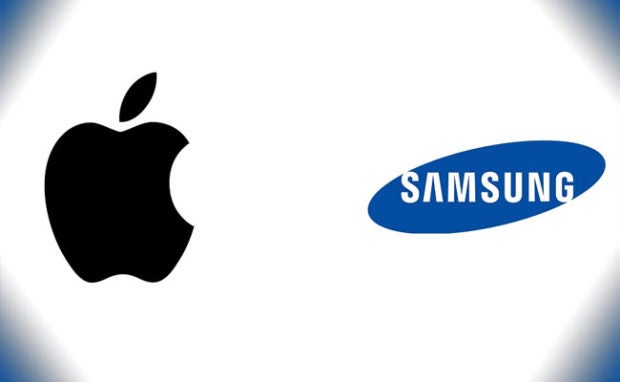 This year, it is expected that the iPhone will finally get the apple pencil, much to the dismay of Steve Jobs who insisted on God-given 10 styluses.

This will be an upside and give the iPhone a fighting chance against the note line of phones.

The iPhone 11 is, however, not getting much in the way of an upgrade and many tech gurus are already looking towards 2020 for what might be in store.

This means that the battle this fall might have already been decided. Since however, all these are rumors, we all stand to await the actual release.

Additionally, the selfie camera on the iPhone is getting a revamp with the triple-lens technology and that is a plus side.

The battery life of the iPhone 11 is also something we expect somewhat of action on given 4100 mAh is not much to ride home about.

The IOS 13 is more of a stable system and this is an edge that the iPhone does have over androids. An upgrade on an ios phone speaks to more and is considerably cheaper than an upgrade on an android phone.

All in all much is expected from the Apple store this year with the sales trend pointing to a downward spiral in sales and especially from hardware.

With the recent error on battery replacements by third parties, it is obvious that Apple needs more than phone sales to keep the store alive.

As such, support and services would go a long way in keeping the dream that once was alive.

The note 10 speaks for itself and or us all with its wide-angle camera, big screen, portable size, aesthetic colors, and user-friendly interface.

Over the years, Samsung has not failed to impress with its reliability efficiency and ever durable hardware. We can only expect more if not better from the three latest installments this year.

Ultimately though, Samsung products speak for themselves. Anyone who does try out Samsung never goes back, is what they say.

If you are looking for a starting point into the Samsung world and you are not looking for a gadget, consider trying one of the latest Note phones and ultimately, the decision will be made for you.