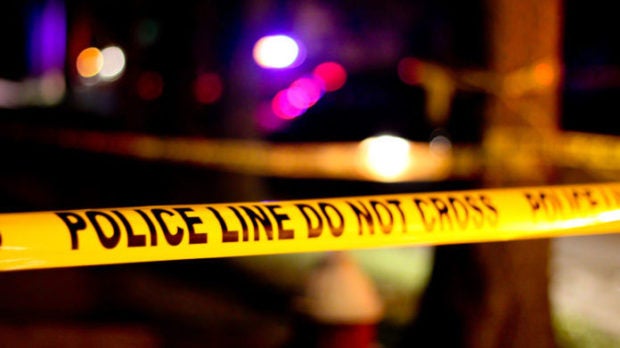 VICTORIA, B.C. — The Victoria Police Department is looking for information on a stabbing in downtown Victoria in which the suspect is described as a Filipino man.

On July 28, police were called to the Royal Jubilee Hospital just before 3 a.m. for reports of a man being stabbed. He suffered non-life-threatening injuries.

The man said he and a friend had been skateboarding down Fort Street when they became separated. In the area around Fort and Moss streets, an unknown Filipino man approached the victim and stabbed him, reported the Victoria News.

The victim said he was able to push the attacker to the ground and fled to a friend’s residence in the 1400-block of Fort Street, where a couple unknown to him let him into

Police are looking for the couple who let the victim into the building, as well as any other witnesses. They are also looking for any surveillance photos or video from the Fort and Moss Street area that may have captured the activity, any time between midnight and 3 a.m.