The new MacBook Air is a notebook-style laptop computer that is lightweight, portable and revolutionary. There are new features that make the newest version of the Macbook Air more attractive and secure for users. Despite the new changes, the MacBook still has the features that consumers are used to when using Apple products. In this article, we’re going to discuss some new features of the MacBook Air and what consumers can expect. 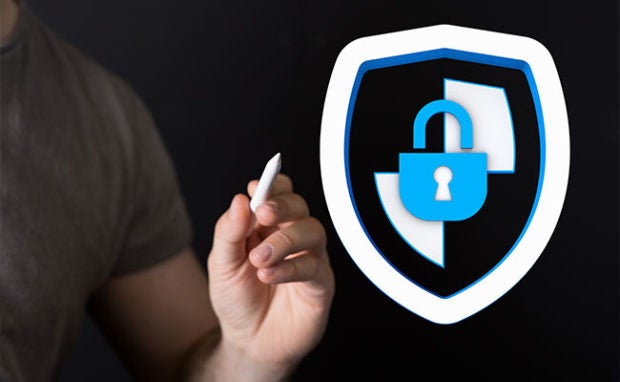 Let’s talk about appearance and new features! This notebook is available in silver, space gray or gold while flaunting a thinner design and lighter weight.

This version of the MacBook Air has new colors but maintains the iconic wedge shape Apple customers are familiar with.

A new version of the Apple Macbook Air is made from 100% recycled aluminum!

This notebook has new security features that are at the tip of your fingers. Literally!

The MacBook Air utilizes a Touch ID sensor. Touch ID technology allows you to unlock your computer with your fingerprint instead of typing in your password. An Apple T2 Security Chip is also utilized, keeping your private information safe and encrypted. 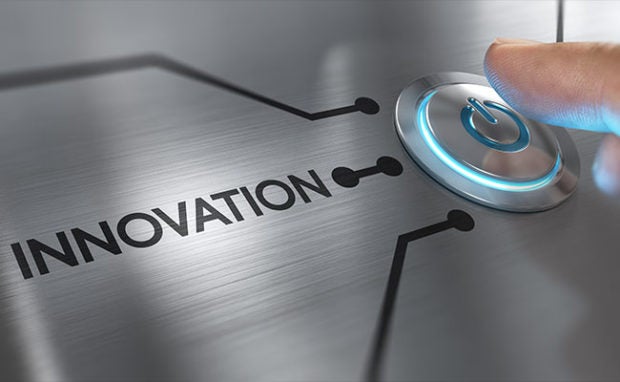 This notebook has a butterfly mechanism in place for keyboard keys, making them more stable!

In previous models of the MacBook, these keys had widespread consumer reports of sticking and being unresponsive. Apple responded quickly by performing these repairs at no cost to the customer. Apple refunded money to customers who had paid for this repair prior to it becoming a common complaint from Apple customers.

The keyboard also has LED backlighting for individual keys to allow typing in low light areas.

This notebook has 2 Thunderbolt 3 USB ports. These ports ensure that USB drives and adapters will be properly inserted no matter how the user plugs it in.

Say goodbye to struggling to insert your flash drive! The touch bar allows more precise actions and responds to different amounts of pressure for easy pinching, zooming, and other actions. 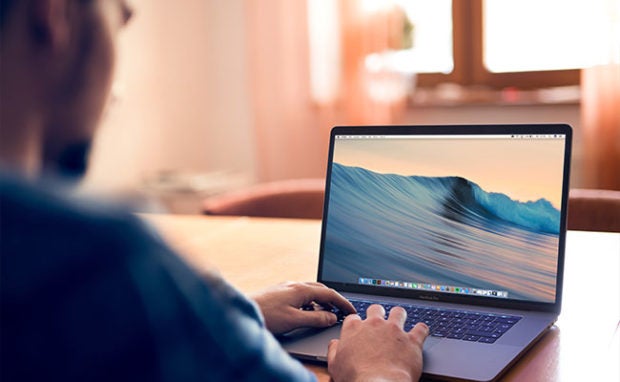 The MacBook Air also utilizes True Tone technology, meaning the screen brightness adapts to the amount of lighting in the room.

This notebook also has a screen resolution of 2560-by-1600 making for an optimal display. There are 48% more colors visible with heightened color temperature than previous models. 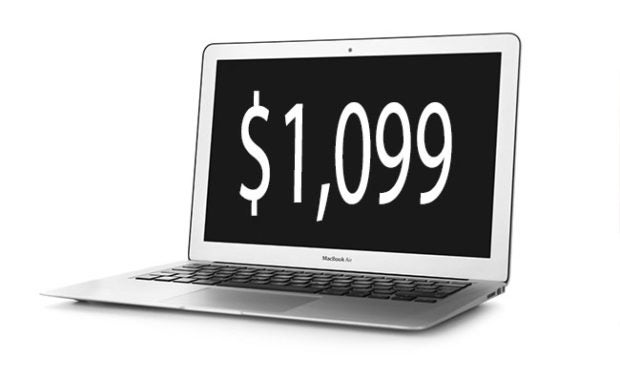 The MacBook Air price ranges based on one quality on the Apple website: the amount of storage.

You receive twice as much storage for an additional $200, a great deal! Both laptops have the option for 18-month financing so customers can make payments on the computer.

MacBook’s price with other retailers is slightly lower or higher than what Apple has listed, solely based on storage and color. 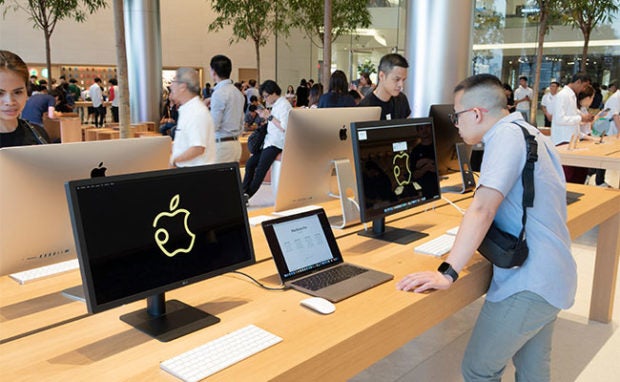 Even with the new features of the latest version of the MacBook Air, there are some concerns that consumers have.

This design has been an issue for keys in previous models of the Macbook, prompting Apple to make some changes.

All models of the MacBook are covered under warranty for 4 years from the date of purchase.

Consumers who use Apple computers have said that they feel as though their laptops were underpowered which caused some concern.

The slow processors made customers question whether or not Apple was slowing down laptop processors. Apple has been involved in a class-action lawsuit for slowing down older versions of the iPhone.

Apple has addressed these concerns and states that Apple laptops are not being slowed down intentionally, but consumers are still skeptical. 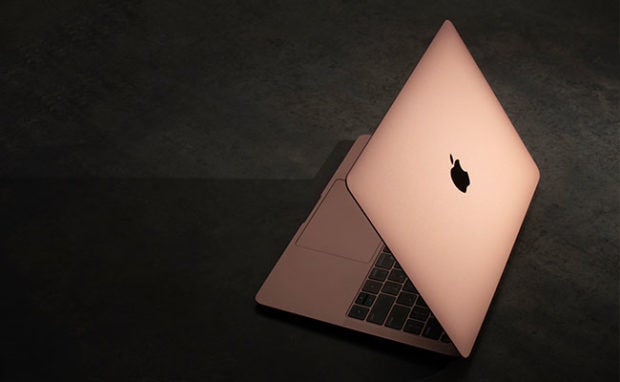 The latest Macbook Air was released in 2019 and has a macOS 10.14.1 operating system. In a sense, Apple had to improve on their own technology, enhance old features and create new ones.

The butterfly mechanism for keyboard keys was designed by Apple to provide more stable keys. However, this design has been worked on due to consumer complaints of sticking or lack of response.

Apple has also reduced the price of the MacBook Air while providing more storage at a cheaper price.

Apple has made minor changes to make the MacBook Air stand out from previous models.

Previous models are being sold at a lower price, but their components are outdated. This causes repairs to be expensive or uncovered by the product warranty. In a sense, Apple’s consistent innovation is creating a situation of planned obsolescence.

Planned obsolescence is the production of consumer goods at a rapid pace, causing them to become obsolete and in need of replacement.

The older versions of the MacBook have components that are now outdated, making them difficult and expensive to repair.

Consumers are driven to buy the latest version of the MacBook. Loyal and dedicated Apple customers fall victim to this as they only want to use Apple products.

Apple knows that they have a good rapport with their long-time customers, and take advantage of their brand name. 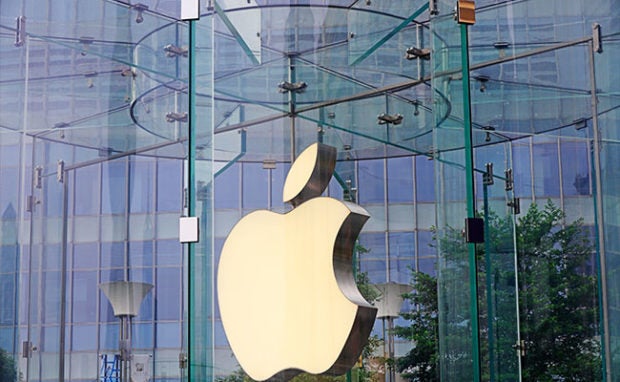 Apple is expanding its brand name. Apple is commonly associated with the iPhone, iPad and their range of MacBooks.

How Does the MacBook Air Compare? 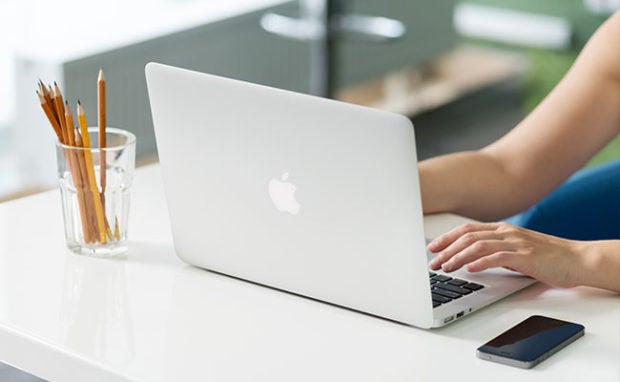 How does the newly released Macbook Air compare to the 2018 MacBook, and other laptops on the market? The latest MacBook Air and the 2018 model are similar in their features but differ in processor speed. Consumers stated that the 2018 model was slower than expected and slower in comparison to other computers.

Consumers also stated that the 2018 model of the MacBook didn’t have a bright enough display. This was a key issue Apple fixed prior to releasing the 2019 model.

These differences are the amount of storage, the processor, the memory and the number of USB ports. This laptop has a 2.6ghz 6-core, 16 GB 2400 MHz DDR4 memory and four Thunderbolt 3 USB ports. This Macbook Pro also has Radeon Pro 555X with 4GB of GDDR5 memory.

Other laptops on the market include the Dell Inspiron and the HP Pavilion. The Dell Inspiron 15.6’ Touch screen laptop has an intel core i5 with 8GB of memory and 1TB hard drive.

This laptop is user-friendly and is $600 cheaper than the MacBook Air.

Some consumers have considered using the Dell Inspiron as a gaming laptop, but only after switching to an AMD Ryzen processor.

The HP pavilion ranges in prices based on screen size, storage, and other factors. Most consumers have made positive reviews for these two laptops.

Consumers say these laptops are great for college students and those who use their laptops for everyday use.

What Consumers Should Know About the MacBook Air 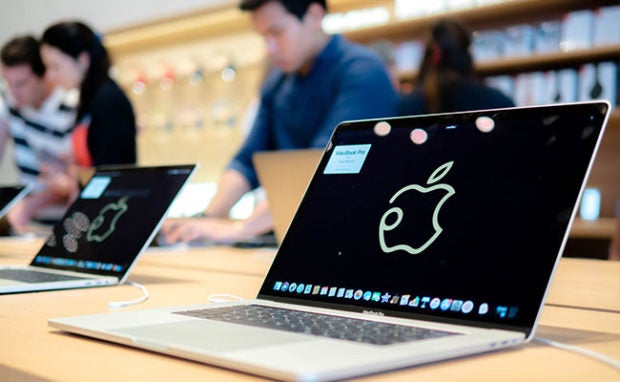 It is important to note that laptops are constantly evolving to fit consumer needs, and this will impact prices significantly.

Apple, in particular, has done exceptionally well meeting the desires of consumers. Despite this, consumers still question the quality of Apple products since they tend to have a short life span. Other companies who produce laptops have not had these issues, and their products overall have easily accessible parts for repair.

These companies have built their products to last. Repairs eventually are needed, but will almost always occur after the warranty has expired. This has created a market for electronic repair and computer repair specifically. 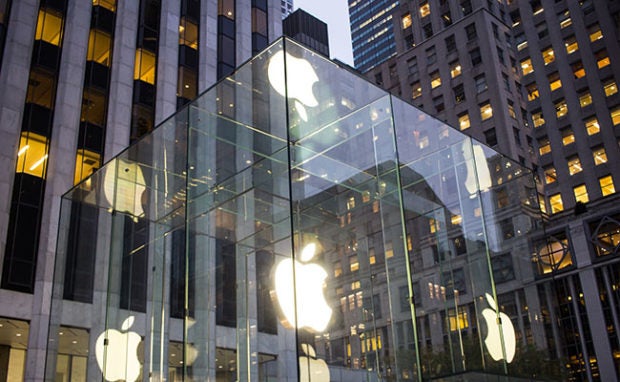 Both Beats Electronics and Apple rely on their brand name for consumer loyalty. This has lead to skyrocketing sales and shares value for both companies to increase.

When buying any electronic, it is essential to research the product in depth. By doing extensive research, you can find the best quality product for the needs you have, as well as finding the cheapest retailer possible.

Apple has partners that have had long term working relationships with top companies on the Fortune 500 list. Apple has chosen the best possible companies to partner with to keep their products in demand.