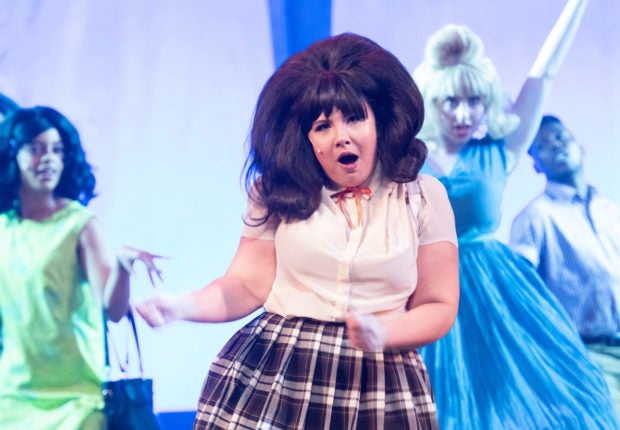 SAN FRANCISCO —It’s 1962 in Baltimore. The lovable and “pleasantly plump” teenager Tracy wants to dance on the popular “Corny Collins Show” on television, outwit the evil TV station manager, support the integration of black teens into the show and help her plus-size mother gain confidence—all while making sure her hairdo does not end up becoming a hair-don’t.

With music by Marc Shaiman, lyrics by Scott Wittman and Shaiman and a book by Mark O’Donnell and Thomas Meehan, this Tony Award-winning musical is an adaptation of John Waters’s 1988 film of the same title.

In turn, adaptations of this musical have included a television broadcast in 2016 that starred celebrities such as Ariana Grande and Jennifer Hudson and a 2007 film version that starred the likes of Queen Latifah, Zac Efron, John Travolta and Michelle Pfieffer.

Grilley, whose mother is Filipino, is a native of San Francisco and grew up in a “very theatrical” family. 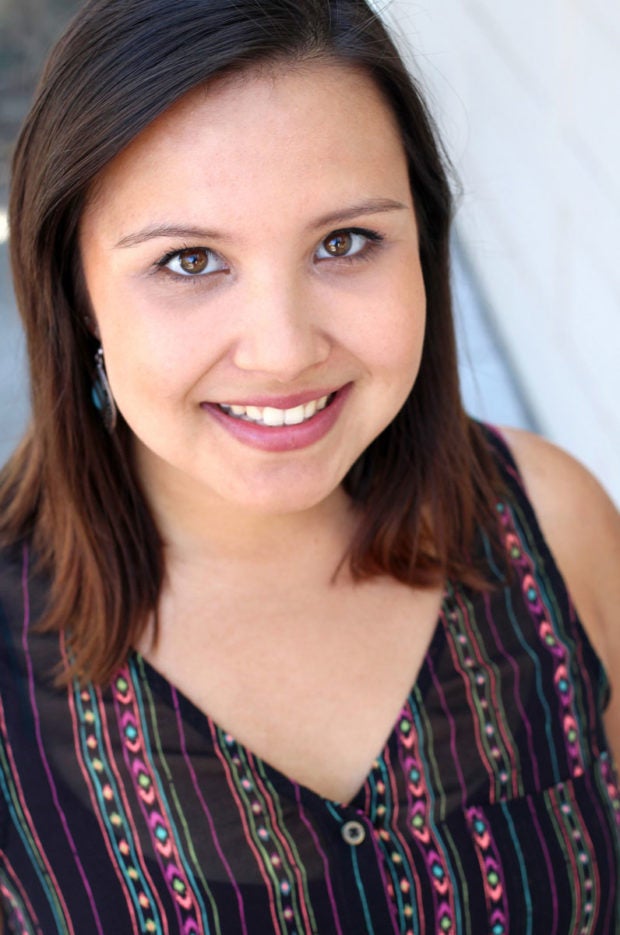 “It was founded in 1984 and is still operational. From the time I was a baby, I would watch every single show multiple times throughout each run. So naturally, I couldn’t wait until it was my turn.”

She finally got her chance when she was eight years old. “From the moment I made someone laugh, I knew that I wanted to continue this feeling.”

She went on to study theatre arts at Foothill College and drama at University of California-Irvine.

Aside from acting, Grilley is also still involved with her grandmother’s company doing directing work.

Tracy has been a dream role for Cassie and she says she’s ecstatic to be playing “such a confident, wise, and sassy young woman.

“I’m very grateful to be playing such a positive character who advocates for the acceptance of people no matter what they look like.

“Playing Tracy, who is so confident and possesses such a magnetic energy, has allowed me to tap into these qualities within myself.” 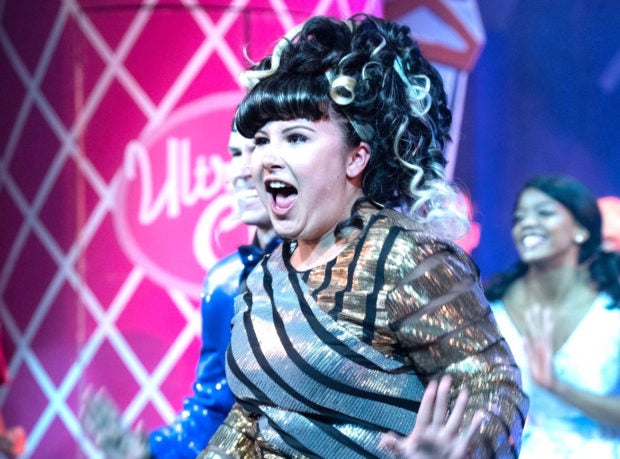 Grilley believes it’s important to stand up for what’s right. “This story has reminded me that it’s necessary to love yourself in your own skin, despite the boundaries society may inflict upon you.”

Speaking of boundaries, she highlights one aspect of her own involvement in the show. “I appreciate our director Matthew McCoy’s open-mindedness in casting a multiracial Tracy, when she is traditionally portrayed by a white actor.”

“I hope that audiences are able to see that people often consider this show to be a period piece; however unfortunately, all of the major conflicts that we touch on are still completely relevant today.”

And just out of curiosity, how does Grilley take care of her own hair in real life? “I’m a wash-and-go gal. And the wind is my blow dryer!”