How Much Did Avengers Endgame Make?

Superhero movies always seem to brighten up our days, even lighten our spirits up a little. The Marvel cinematic universe has brought us another great one.

However, if you are one of the Avengers fans, you may not have been so happy after this movie was over.

In this Avengers movie, we see the end for some of our favorite characters. Fans were disappointed with the ending and some even felt like it did not follow the comic in the right way.

The movie did give the characters justice and this one is definitely an action-packed thrill ride.

No matter what fans think of this movie and the outcome of Avengers Endgame, it was a huge box office hit. 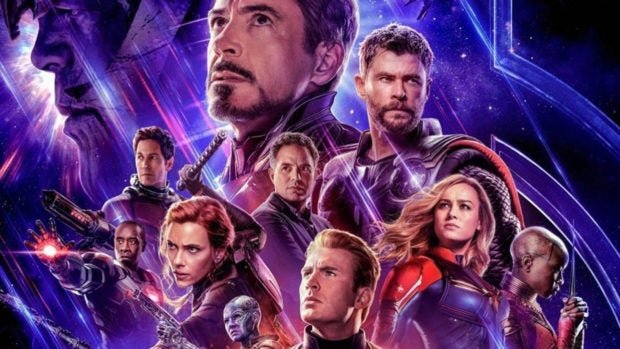 People flocked in masses to see this film. Some fans even took a sick day from school to see it opening night. It brought in billions of dollars in ticket sales, merchandise sales, and DVD sales.

Marvel has put out some great films in the past. When Infinity War was released, fans gathered by the millions to show their support for the franchise. Things got even crazier when people were fighting to get in line to see Avengers Endgame. 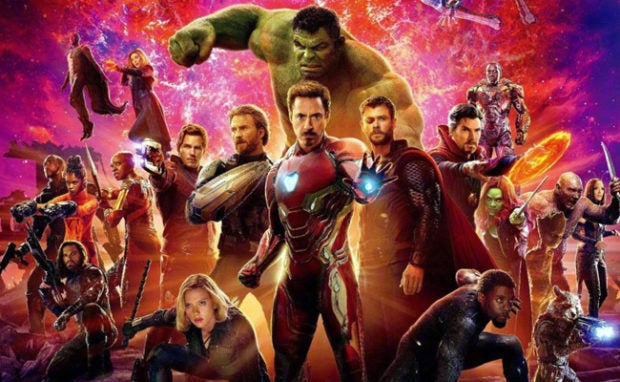 One reason why so many of us fell in love with this movie was because of the cast. First, we should start with Robert Downey Jr., who is Tony Stark/Iron Man, Chris Evans who plays Captain America and Steve Rogers. The cast member is Mark Ruffalo, who plays Bruce Banner and the Hulk.

The outstanding cast also features Chris Hemsworth as Thor and Scarlett Johannson as Black Widow. Jeremy Renner stars as Clint Barton and Hawkeye. Paul Rudd is back as Ant-Man. The remaining avengers are all in this movie as well.

The cast continues with Tom Holland as Spider-Man and Peter Parker and Anthony Mackie as Sam Wilson. Chadwick Aaron Boseman is back as the Black Panther and Sebastian Stan returns to play Bucky Barnes and the Winter Soldier.

Bradley Cooper is also in the movie, well his voice is that of Rocket Raccoon, who appears in Endgame as well. He’s always an entertaining piece of the movie. 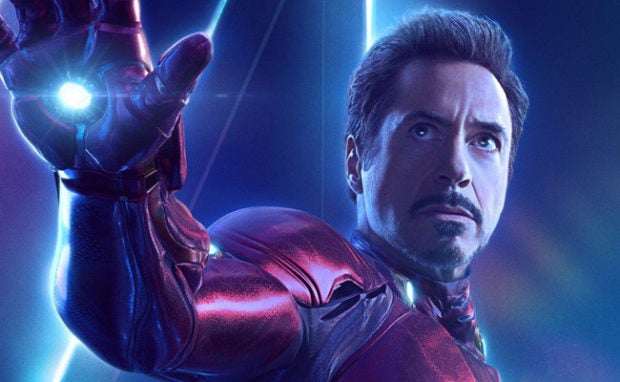 Each of these actors was paid very generously for the previous Avenger films such as Infinity War. How much did Avengers Endgame make? Well, the numbers will shock you. Just think about Avengers Endgame ticket sales first, the number of tickets sold was unbelievable.

What kind of salary does a star of the screen make these days? Let’s take a look at what Robert Downey Jr. was paid for portraying Iron Man in these films. In Infinity War, he was paid $50 million and in Endgame, he was paid $75 million.

This is only a small look at what actors are paid. We can examine all of them to see how much they were worth in these films. This will be followed by how much each movie grossed overall and continue to make. 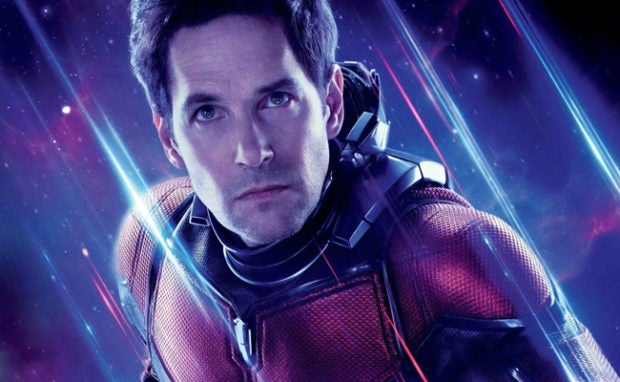 Thor, the god of thunder, who is played by Chris Hemsworth is a very popular character in the Marvel universe. He has done a few of these movies.

In Thor: Ragnarok, he was paid $15 million. This was a huge raise and he was paid this much for both Infinity War and Endgame.

Black Panther was another huge hit for Marvel. Maybe due to the wonderful cast that played in it. It is one of the best Marvel films made. This movie brought in over $2 billion worldwide.

Spider-Man starring Tom Holland did well at the box office too, In 2017, when it was released, it made over $9 million worldwide.

One of the best female superheroes is Black Widow, who is played by Scarlett Johannson. She was paid $15 million in Endgame.

She will soon be in a Black Widow movie and she will be paid the same for acting in it as well.

Benedict Cumberbatch, who plays Doctor Strange in the Avengers was paid $6.4 million in the 2016 film. 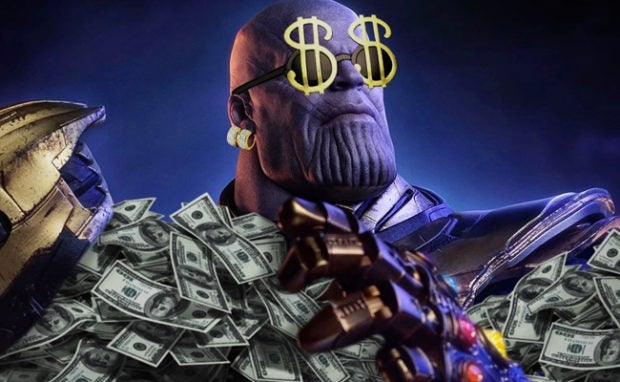 Avengers Endgame was a huge success in the world of film and Marvel. It broke quite a bit of record for being the 22nd film put out by Marvel. It had the highest-grossing opening weekend in the world.

Avengers: Endgame made $2.5 billion in only twenty days! It made $91.5 million at IMAX theatres alone, It also grossed $540 million in 3D ticket sales.

This film set daily records when it was released and it continues to make more money.

Marvel studios continue to release popular films and they have all made a great amount of money. In 2008, Iron Man made about $6 million worldwide.

In 2008, Edward Norton’s version of the Hulk made $3 million. It is obvious that Marvel makes great movies, even though Mark Ruffalo wasn’t in this Hulk, the fans still came out and watched Ed Norton and it was still successful.

Not every Marvel does as well as the Avengers series has done, however, Marvel has made some movies that flopped at the theatre. Those movies are very few and far between though. 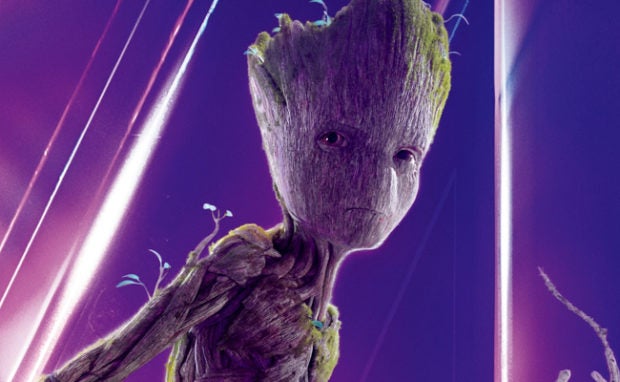 It just shows us that no matter who plays what superhero, Marvel and its franchise all fans of every race, creed, sex, and color.

On opening day, Iron Man 2 made $7 million worldwide and in 2011, Thor made over $5 million. Captain America: The First Avenger made $4 million.

Guardians of the Galaxy was released in 2014 and many people loved the sense of humor that was given to the characters. This film grossed over $8 million. The second film made close to $9 million.

Another very popular Avengers movie, The Age of Ultron made over $2 billion worldwide. By looking at these numbers, we can see many fans love the Marvel movies. They line up to watch and cheer on their favorite heroes.

This Avengers movie has changed many people’s lives and their outlook on life in general. If you have not seen the movie, you definitely need to check it out as soon as possible,

Many of the characters in these movies become a part of our lives. They give us hope in the future and they provide us with a positive answer to problems. Even if they’re just on the screen. The characters stay in our hearts.

So, when we see some of our favorite characters die in this movie, we get sad. Our hearts break as we see the characters dying. What we will do without our favorite superheroes saving the day? Will we ever be the same after their death?

Remember, these are only stories that are based on the comic book series and not real life or real people. As humans, we relate to these characters and grow to love them. This is also not the end of the Marvel movies. Stay tuned for more to come.