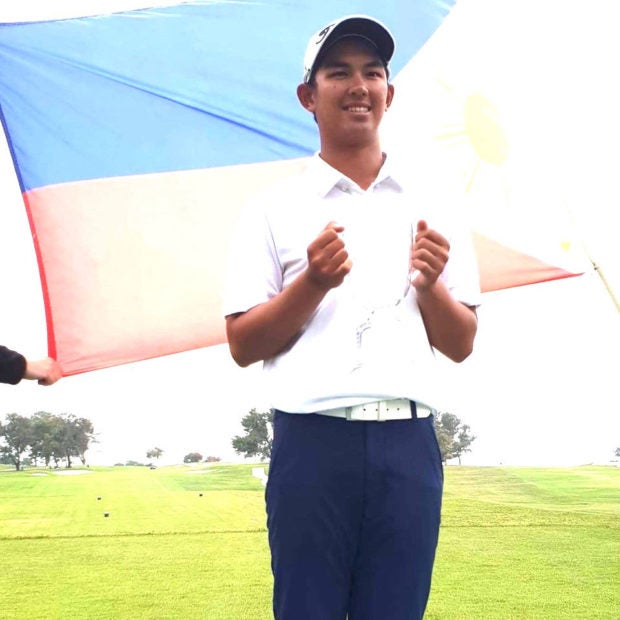 Chan, 18, went from a third-place tie two shots back entering the fourth round to a one-stroke victory in the boys 15-18 age division. With his closing 69, he finished at 1-under-par 217 for four rounds, reports the San Diego Union-Tribune.

It was Chan’s ninth straight participation in the tournament. His previous best showing was fourth place in 2013.

“My wins have always been like that from behind, so I felt pretty confident coming into the fourth,” said Chan, who is heading this fall to the University of Arizona for college golf, according to the Union-Tribune. “I just wanted to play my game on the last day, and if it goes through, it goes through.”

Chan took a one-shot lead ahead of New Zealand’s Jimmy Zheng with an eight-foot birdie putt on the par-4 16th hole. He closed out the victory with two pars, punctuating the championship with a fist pump after the final putt.