Inspired by her mom to serve the people

Inspired by her mom to serve the people 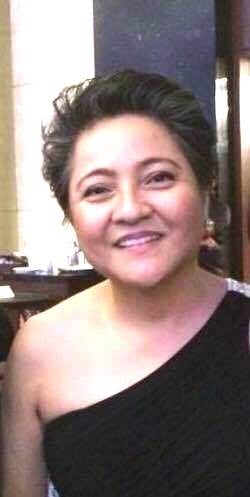 Dolores Maglaya climbed the steep mountains of Mindoro to conduct medical missions to the Mangyans through the foundation she set up with her husband, Jesus, the Maglaya Medical-Legal Mission (MMLM).

Despite the heat and exhaustion, she smiled and laughed, knowing she was bringing hope to the community. Her pale face could not hide her suffering, yet as the children gathered around her, she lit up.  Dolores was suffering from uterine cancer but refused to give up until her last ounce of strength.

After our last medical mission in May 1997, she passed away in October,” recalls Cherry Maglaya-Lee, a breast cancer survivor and president of MMLM based in Las Vegas, Nevada. “Our parents, especially my mother, Dolores, inspired me to serve the people. “

Cherry, 51, from Caba, La Union is a graduate of University of the East Ramon Magsaysay Memorial Medical Center (UERMMMC) College of Medicine. She was also the official physician of MMLM, which is a partner of the Pentecostal Church in the Philippines.

Despite knowing the need for doctors in the community, Cherry wanted to find her niche. So, as a single parent to three children, she left for the United States in 2002 for better opportunities.

She eventually got remarried, to James Lee, an American, and became a US citizen. Her three children are now American citizens too.

To be able to practice medicine, Cherry took the US Medical Licensure Exams and passed Steps 1 and 2 in 2005. The difficulty of finding a hospital for residency training prompted her to pursue master’s degree in nursing at Charles R. Drew University-UCLA, specializing in family practice (MSN-FNP). Presently, she is an assistant professor in the School of Nursing, MSN-FNP Program at National University in San Diego.

While a director of the MSN-FNP Program at Charles Drew University-UCLA, Cherry developed and implemented the Caring Mentorship Program (CMP) based on Jean Watson’s Theory of human caring and Dr. Bowlby and Ainsworth Attachment Theory. 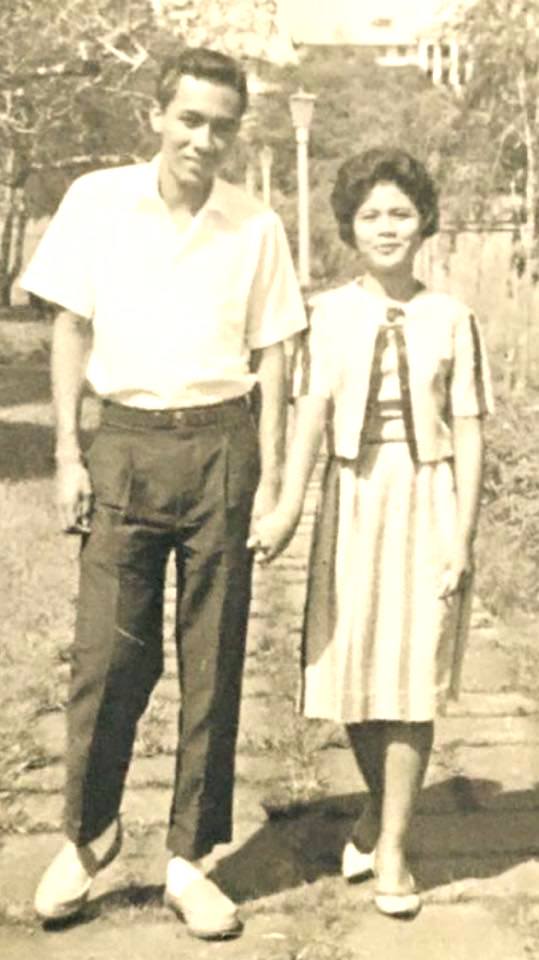 CMP was used as a mentorship tool for graduate students and an onboarding tool for professors. Since then, the retention rate increased to 80 percent from 50 percent after a year since its implementation.

Besides teaching, Cherry is also a telemedicine provider and currently employed by Southwest Medical Associates (SMA), the leading group practice in Las Vegas.

“Patients consult with me through the Internet and seek medical care in the confines of their homes, vehicles or wherever secure or private. Check out NowClinic.com. SMA set up a clinic for me in my home,” Cherry explains.

Despite these jobs, Cherry is still committed to serving poor communities in the Philippines, which she says was her parents’ most important legacy to their family.

Maglaya Medical-Legal Missions Inc. (http://www.maglayamlm.org/) became a non-profit charity on December 5, 2015. This status legally allows MMLM donors to use their contribution as a tax write-off.

“MMLM was established in 1995 by my parents with the sole intent to provide free medical-legal services. When my father passed away in 2014, my sisters and I took it a notch further by acquiring legal status for MMLM,” Cherry says.

“Two weeks before passing on, my mothr made us all promise to continue her work. The following morning, she requested to only speak with me. Alone. She must have sensed my half-heartedness. Admittedly, I wore it on my sleeves. It was our own physical frailties and individual struggles with cancer that inspired my sisters and me to continue our parents’ legacy.” 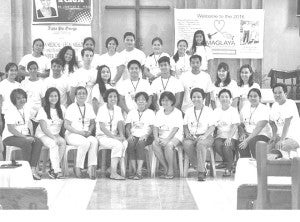 Although US-based, MMLM conducts most of its work in the Philippines, particularly in La Union. Besides medical services, MMLM in October 2016 established its Wellness and Mobile Clinic to provide services to far-flung rural communities in La Union. It also collaborates and partners with government and other non-governmental agencies.

​In addition to Maglaya family members who are experts in their fields, MMLM has volunteer doctors, specialists, lawyers, nurses, educators, clergy and community advocates.

In 2015 Cherry was diagnosed with cancer of the left breast with Herceptin positive marker. This meant that the cancer had high recurrence rate within five years. Her two sisters and aunts are also breast cancer survivors.

Cherry underwent a year of chemotherapy. She also had bilateral mastectomy in March 2015.

“If anything, cancer has taught me to be patient and accept my limitations. Self-introspection is the name of the game. In the end, it was my mind that became my biggest medicine,” she says.

Cherry plans to go back to the Philippines upon her retirement and be with the communities that MMLM serves.

“Life’s lesson is such that genes may not be altered, but the approach and outlook on life should always take on a happy and thankful disposition,” Cherry muses.