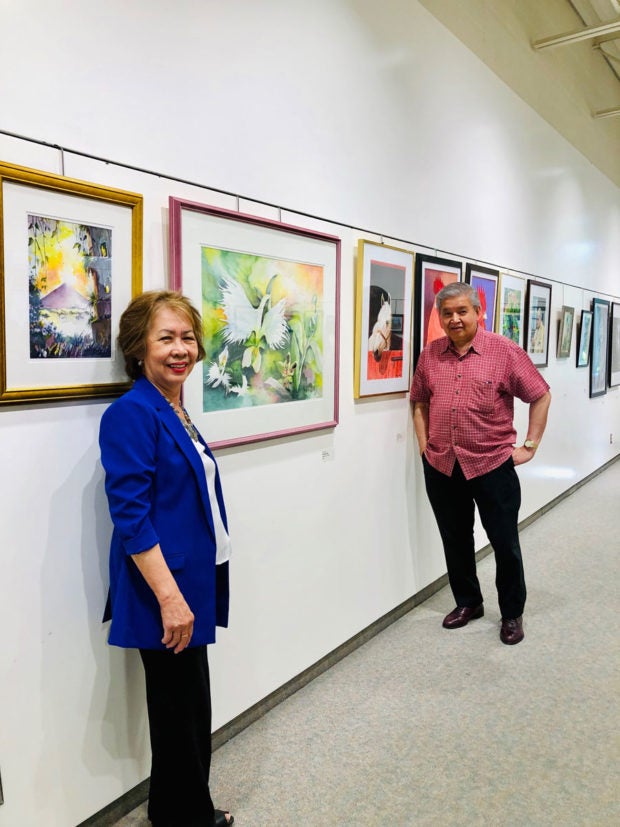 TORONTO, Ontario — Summer 2019 in Toronto is shaping up to be quite a scorcher, in more ways than one.  For one, June 2019 has been designated Filipino Heritage Month and festivities have been ongoing a couple of months now then and will go on well into August 2019. 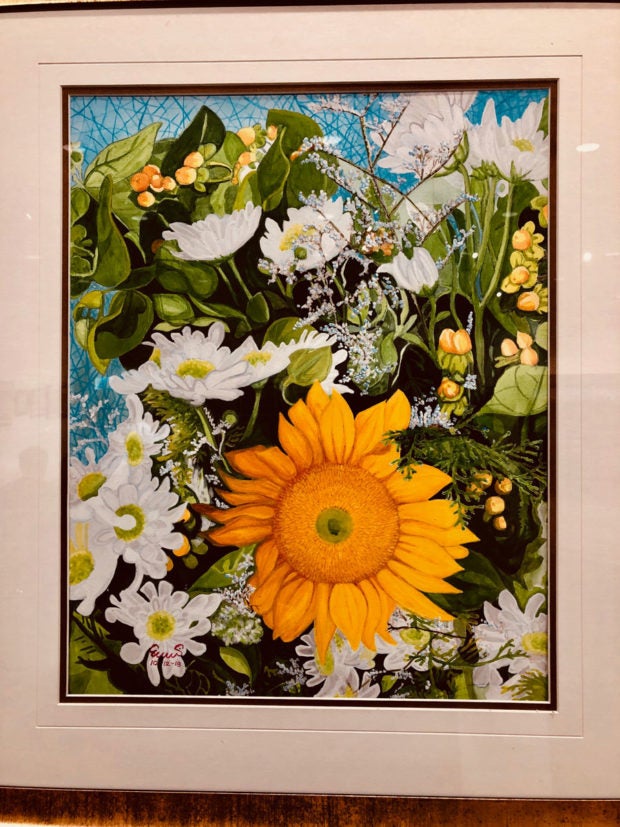 The exhibit runs from June 24 to July 19, and the opening reception was held at 6 pm on June 27.  A new feature of the exhibit was a silent auction, where 14 paintings were set up so visitors can bid for their favorite artwork.

The roster of artists exhibiting in the annual event are made up of well known and emerging artists in the community.  Each member has passed the association’s stringent membership screening.  Most have won awards and quite a number have had decades of experience.  The exhibit features various subjects and styles, and media range from watercolors, oils, acrylics, pen and ink, and pastel. 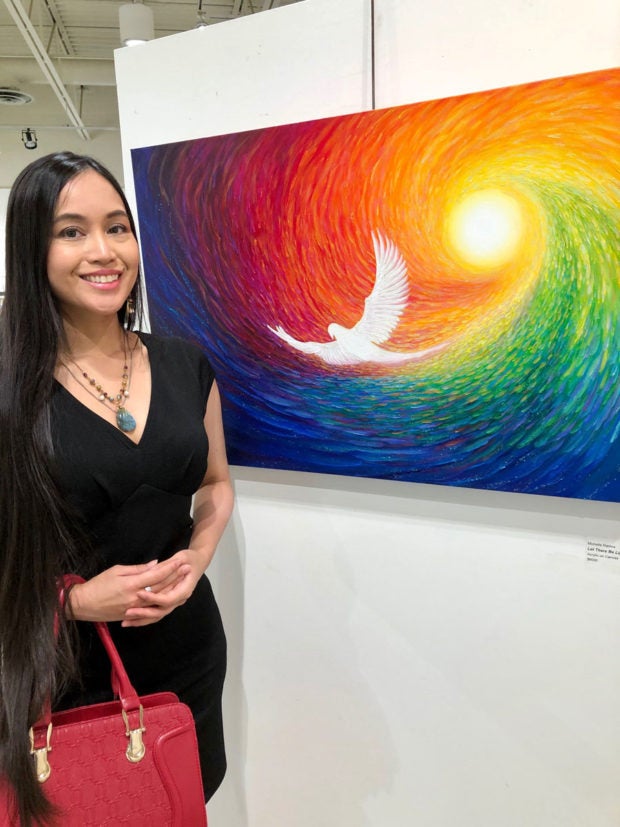 Michelle Chermaine Ramos with her “Let There Be Light,” acrylic on canvas. INQUIRER/Marisa Roque 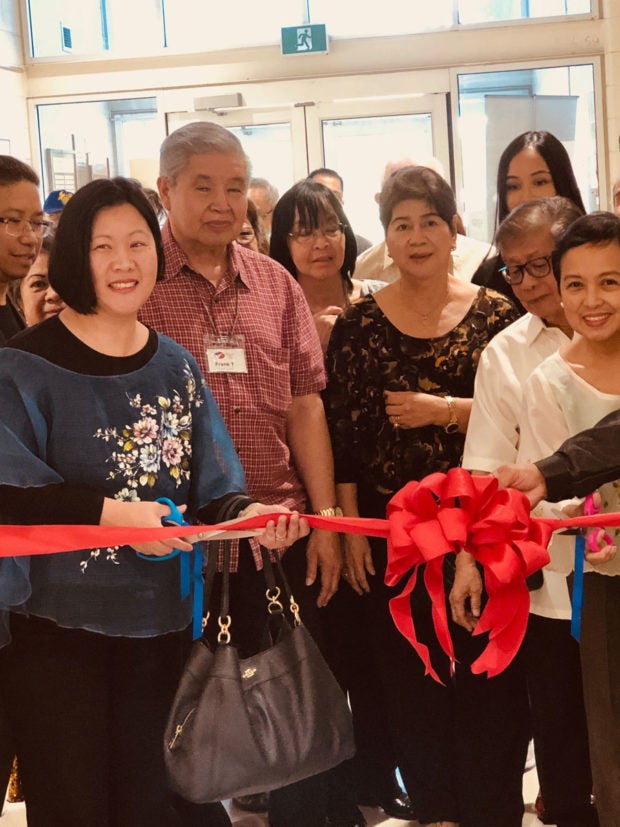 PAG was founded by Romeo Castillo MananQuil in 1988, two years after he arrived in Canada with his family Maestro Romi, a leader in the community of visual artists in Canada, is a recognized force in the arts here and in the Philippines.  He was elected as PAG’s first president and headed it for 14 years. 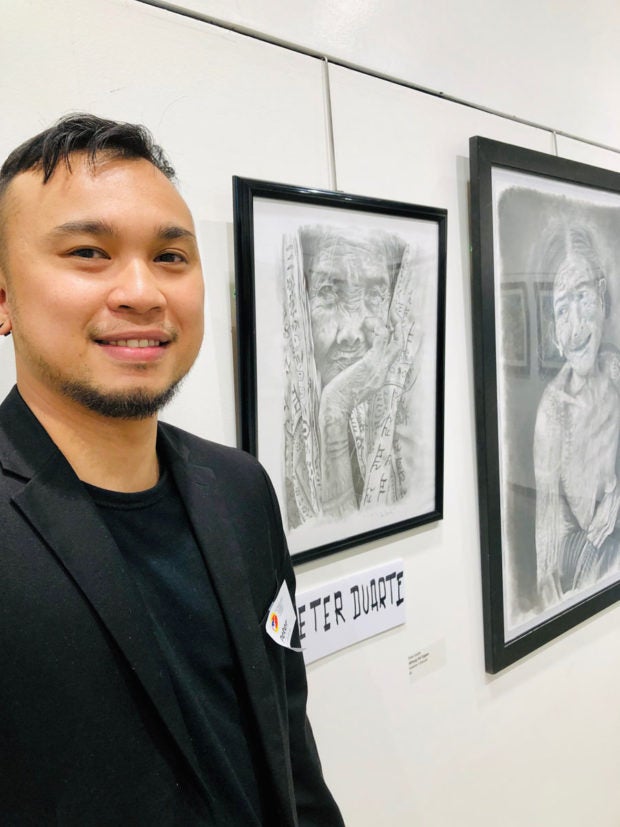