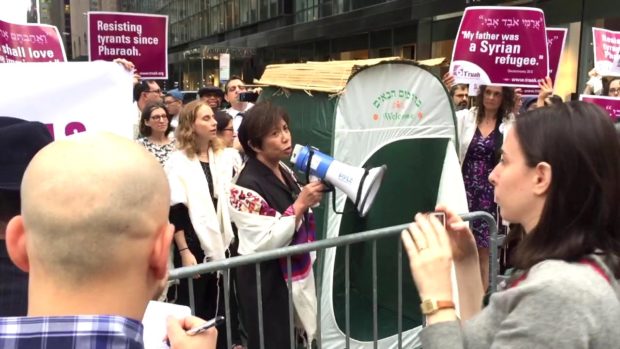 NEW YORK — Mira Rivera, who is in her 50s, is the first Filipino American woman to be ordained a rabbi.

Rivera grew up in the Philippines with her maternal grandmother. She attended Catholic school but started practicing yoga as a teen. She came to Judaism through her two lifelong passions: meditation and dance.

She studied in India, taught meditation and yoga to women all over the world and organized grass roots initiatives before returning to the US.

Rivera fulfilled her dream of dancing with the Martha Graham Dance Company, toured in Actors’ Equity productions, and earned a B.F.A. in Film from the Tisch School of the Arts at New York University. Settling in New York City and raising a family, she taught dance to public school children through National Dance Institute, according to the Jewish Telegraphic Agency.”

In 2009, Rivera’s religious journey led her to enroll in rabbinical school at the Conservative movement’s Jewish Theological Seminary. 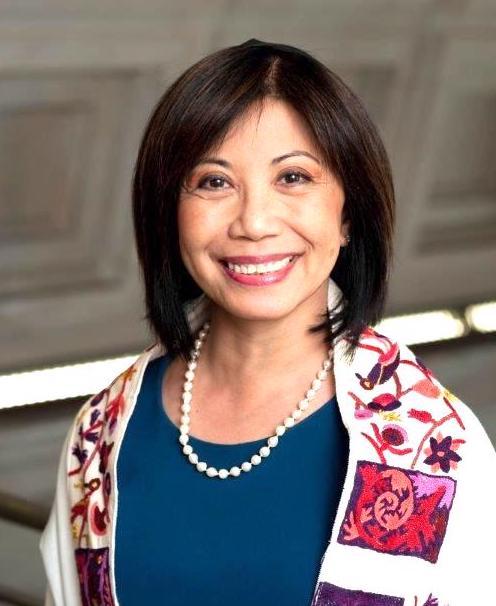 After her ordination in 2015, Rivera became a chaplain for Mount Sinai Hospital and Dorot, an organization that provides services to Jewish elders, before eventually landing at Romemu in 2017.

According to the JTA, Romemu is a popular Jewish Renewal congregation that emerged from Jewish Renewal, a tiny but influential movement among a number of  organizations working to educate and promote diversity in the Jewish community.

Romemu is nontraditional. It does not have a synagogue building and services are hosted at a Presbyterian church on the Upper West Side. Its services combine traditional prayer with meditation, song and dance. This summer, the congregation is hosting a Jewish learning program combining Torah study with meditation that is open to both Jews and people of other faiths.

She is active with organizations such as Jews For Racial and Economic Justice and Bend the Arc: Jewish Action to build community among Jews of color.

Eleven percent of American Jews do not identify as white, according to the Steinhardt Social Research Institute’s American Jewish Population Project. “I think in many ways we are possibly where the LGBTQ community was attempting years and years and decades ago,” she told the JTA. “Now we have language and we can find each other.”

Rivera believes her family might have Jewish roots. Her maternal great-grandmother’s family came from Spain to the Philippines, and might have been conversos, Jews forced to convert to Christianity during the Inquisition. She points to food practices that her family passed down that bear similarities to the rules for keeping kosher.

Rivera and her husband, Jerome Korman, the music director for the National Dance Institute, have two children and often lead musical programs at B’nai Jeshurun, an unaffiliated synagogue on the Upper West Side.