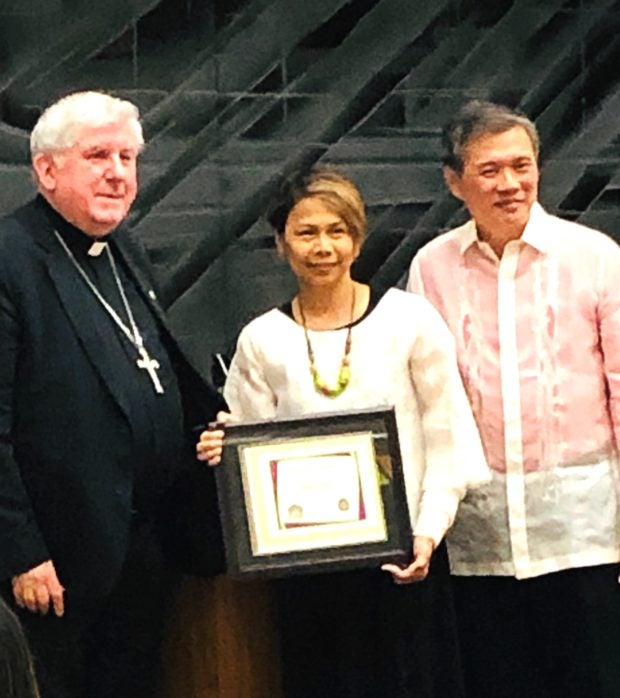 Paulina Corpuz receives award from Cardinal Collins, for her work in spearheading the movement to have June declared as Philippine Heritage Month, as Trustee Garry Tanuan look on. INQUIRER/Marisa Roque

TORONTO — His Eminence Thomas Cardinal Collins, Archbishop of Toronto, graced a first ever Filipino community networking event and dinner to celebrate the first anniversary of Filipino Heritage Day and Month at the Toronto Catholic District School Board (TCDSB).

As the TCDSB 2018 Proclamation stated: “WHEREAS: Toronto is home to almost 300,000 Canadians of Filipino descent… (and) have contributed in enriching the diversity and social fabric not only in this region of Ontario but also across Canada.  A vast majority of Filipino children attend the Toronto Catholic District School Board.” 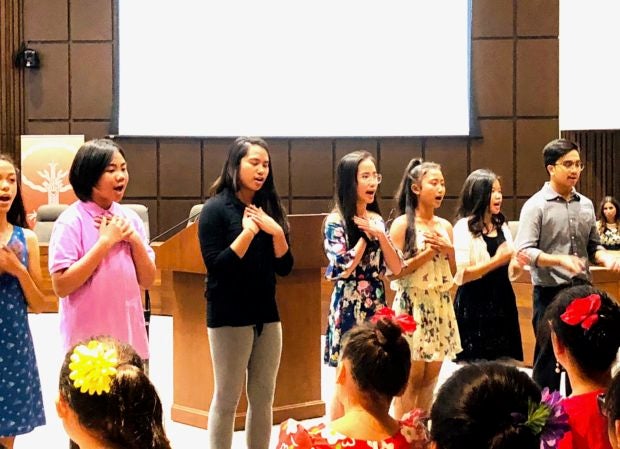 St. Paschal Baylon students perform a poignant poem about how to deal with a hyphenated identity. INQUIRER/Marisa Roque

The document was signed in 2018 by Rory McGuckin, Director of Education, Barbara Poplawski, Chair of the Board, Garry Tanuan, Trustee Ward 8, and the late Rosalita Prospero, Philippine Consul General. 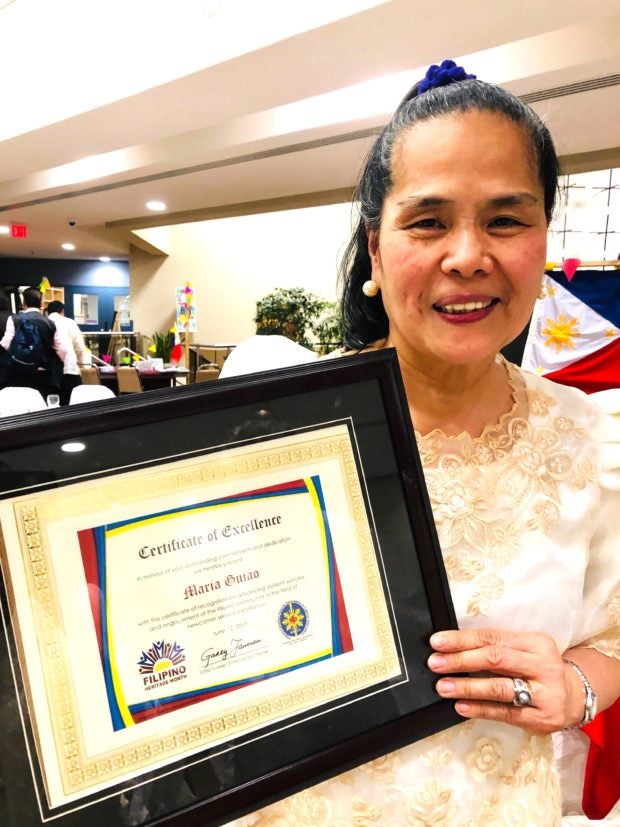 Maria Guiao is awarded for helping newcomers to Canada, especially students, to integrate, engage and advance in their new environments, through her organization Filipino Canadian Community House. INQUIRER/Marisa Roque

Speakers Manny Lim (FCPACE President and FHCC Director), John Del Grande (Toronto CPIC Chair), Maria Rizzo (TCDSB Chair), Rory McGuckin (TCDSB Director), and Garry Tanuan (Trustee Ward 8) spoke on a theme of being united in spirit and purpose, where all “aspire to do our best, in our place in the world, sharing our cultures in our communities.”

His Eminence Cardinal Collins, the keynote speaker, drew everyone’s attention when he began his talk with three simple but profound questions: “Who is God? Who am I? Who is my neighbor?” and linked those thoughts with one’s head, heart, and hands. Cardinal Collins spoke of “dimensions to our faith, where the head helps us know where we are going, the heart gives us the emotional component, and the hands point us to areas where we can serve.” 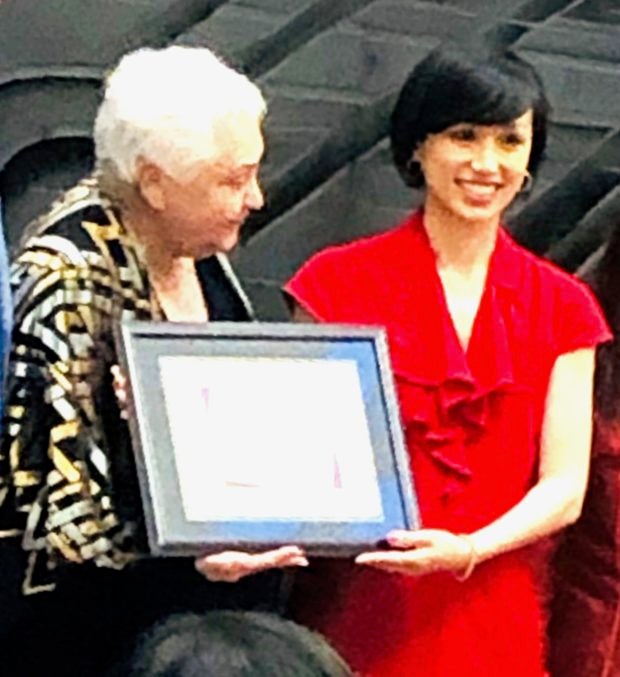 This is in contrast to a “me, myself, and I point of view–the unholy Trinity,” adds Cardinal Collins. 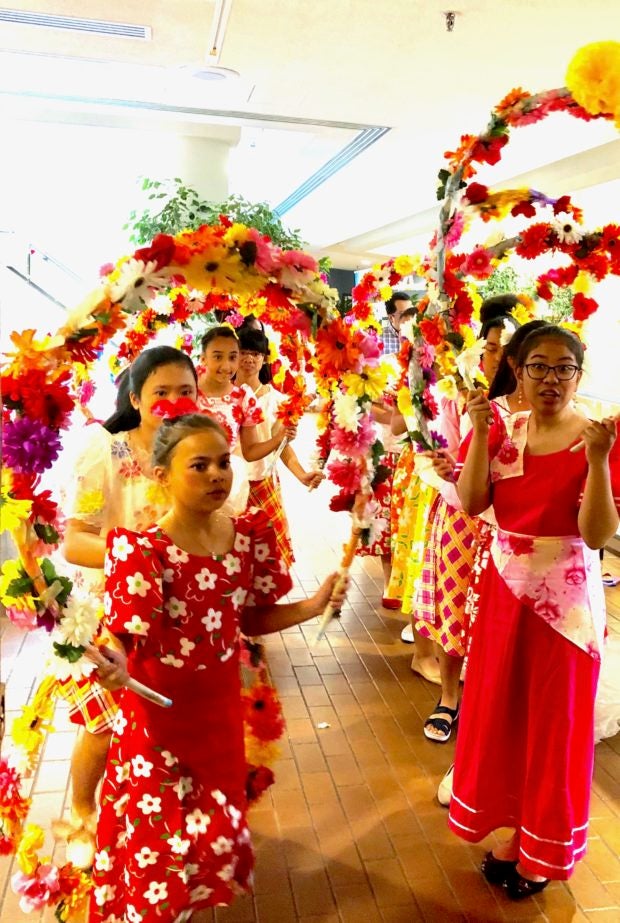