Fil-Am ex-state lawmaker gets 2.5 years for conspiracy to defraud gov’t

Fil-Am ex-state lawmaker gets 2.5 years for conspiracy to defraud gov’t

NORFOLK, Virginia — Former state delegate Ron Villanueva, a Filipino American, must serve 2.5 years in prison after he pleaded guilty back in March to a federal charge of conspiracy to defraud the government.

Villanueva, 48, a Republican, faced several federal charges surrounding a bid-rigging scheme to defraud the United States out of $80 million, falsification of records and two counts of aiding and abetting false written statements, according to 13NewsNow. 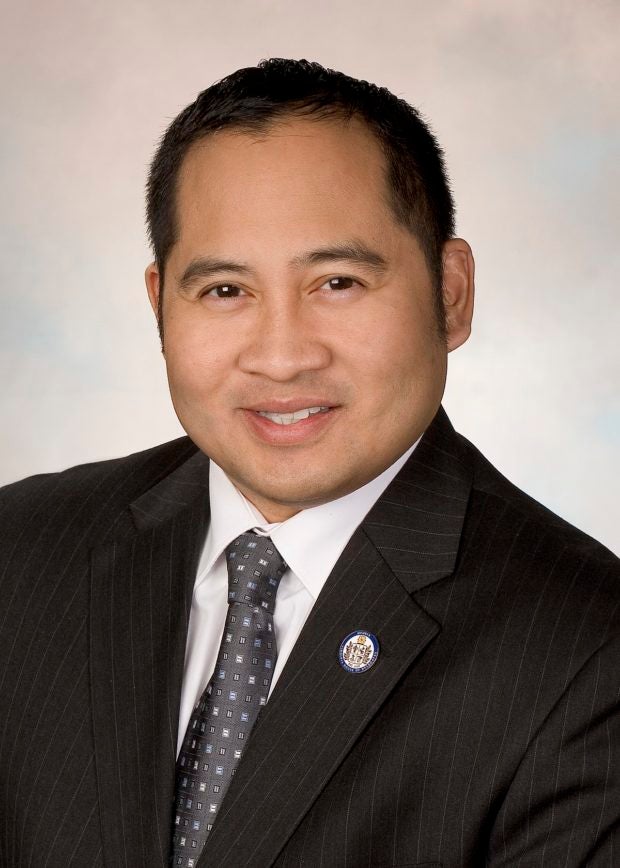 Ron Villanueva, former GOP member of the Virginia legislature was sentenced to 2.5. years for fraud. WIKIPEDIA

He represented the 21st District in the House of Delegates from 2010 to 2018 and previously was a Virginia Beach City Council member.

According to court documents, Villanueva participated in a nine-year conspiracy involving over $80 million in fraudulently obtained government contracts. Villanueva conspired with others to help two Virginia Beach companies secure Small Business Administration contracts that had been set aside for minority-owned businesses.

“We are defined by our maker and not defined by our mistakes, and this was a great mistake on my part…I am just hopeful that I can make amends and be productive again,” Villanueva was quoted by 13NewsNow.

A judge on Tuesday, July 2, told Villanueva he knew what he was doing was wrong and that she believed greed got to him. After he finishes his sentence, he will serve three years’ probation and will have to pay $524,533 in restitution. He must report to authorities in the next 45 days.