MONTEREY, California — Authorities say a man shot to death by state park police on a remote trail in Big Sur over the weekend was the suspect in a recent fatal shooting on a San Francisco Bay Area highway. 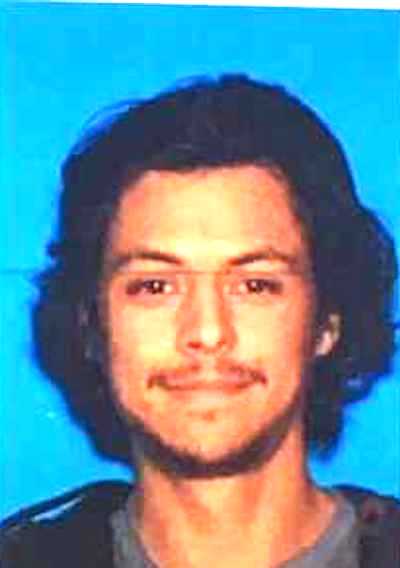 Kevin Alaniz (photo above) shot dead by park rangers, was a suspect in the freeway shooting that killed Fil-Am Matthew Rios (photo below). AP/GOFUNDME

The California Highway Patrol last week identified Alaniz as the suspect in a fatal car-to-car shooting June 17 on northbound Interstate 680 in Milpitas. Matthew Rios was killed in the shooting and an arrest warrant for homicide was issued for Alaniz.