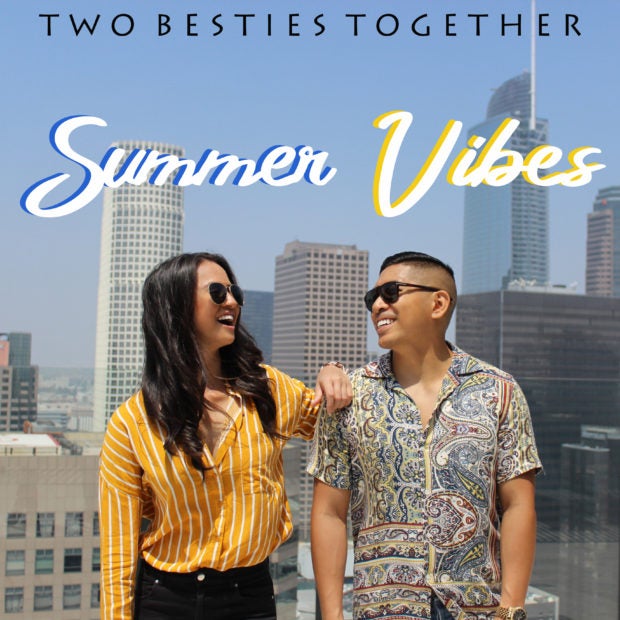 The colorful, vibrant visual features a grand tour around the City of Angels in places like Downtown Los Angeles, Beverly Hills, Santa Monica and Hollywood. The LA themed music video offers a glimpse into what it feels like traveling around town with your bestie in the summertime. 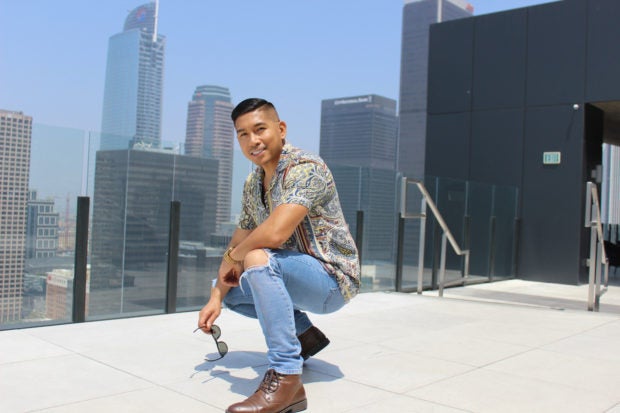 Thomas is best known for being an on-air host at Emmy winner Maria Menounos’ television network AfterBuzz TV and has been featured on CNN. 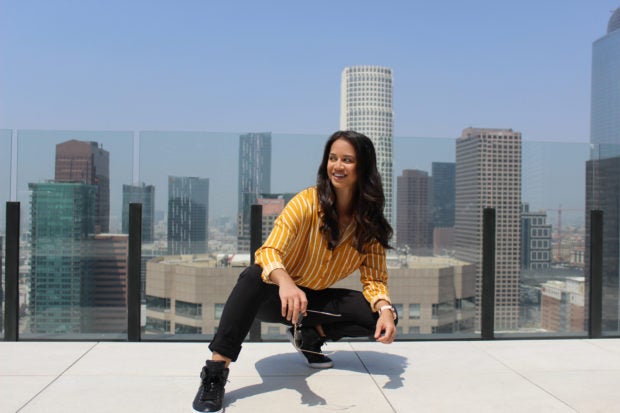 The duo takes you on a dance experience throughout the video choreographed by dance maven Cameron Lee, who’s worked with celebrities like Britney Spears, Taylor Swift, and most recently, Paula Abdul at the 2019 Billboard Music Awards.

Two Besties Together released the summer anthem song on Friday, May 17 and timed the released of their music video on the first day of summer along with pride month.