A report on the process was released following more than six months of consultations in 88 countries on how to deal with the delicate topics of allowing and removing controversial comments and images. The initiative was based on Facebook’s chief executive Mark Zuckerberg’s call for a “supreme court” that would make difficult calls on what is appropriate content for Facebook.

3) A majority agreed that the Board should set precedent, as Mark Zuckerberg has said it might. That's essential because, as @QWongSJ points out here, FB received 25m appeals (!!!) in just Q1 of this year. No panel could hear them all! https://t.co/GuU2IAzBT0

“And people want a board that’s as diverse as the many people on Facebook and Instagram… These members should be experts who come from different backgrounds, different disciplines, and different viewpoints, but who can all represent the interests of a global community.” 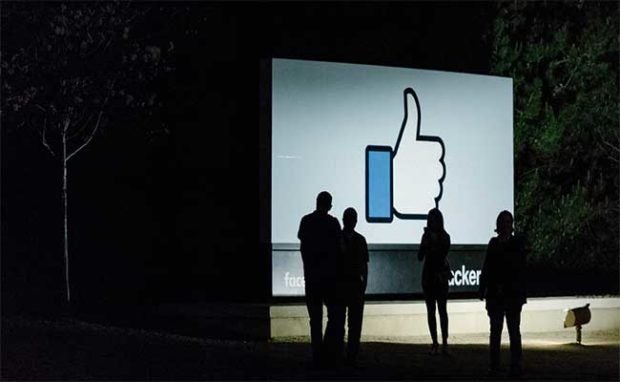 Facebook’s initiative comes amid intense pressure around the world for the social platform used by more than two billion people to root out abusive content, manipulation and hoaxes, while remaining open to free expression.

Facebook said it was in the process of seeking the first members for the oversight board.

“In sourcing potential candidates, we have been soliciting suggestions from those who have participated in the public consultation process and the in-person workshops and roundtables,” Harris said.

“We have been engaging consultants and executive search firms, and will soon be opening a nomination process. We want to make sure that we’re casting a wide net, not just looking to those experts who may already be known to us. Facebook will select the first few people and those members will then help select the remaining people.”

Facebook said the new entity would focus solely on content moderation and not on other questions such as algorithmic feed ranking or artificial intelligence.

LATEST
Del Taco to be bought by Jack in the Box in $575 million deal
Rivian stock – is it safe to invest?
Best survey sites for earning cash
Instagram to tighten teen protection measures ahead of US Senate hearing
Tesla’s Musk says Congress should not approve Biden’s electric vehicle bill
White House asks gov’t to buy more from small disadvantaged businesses