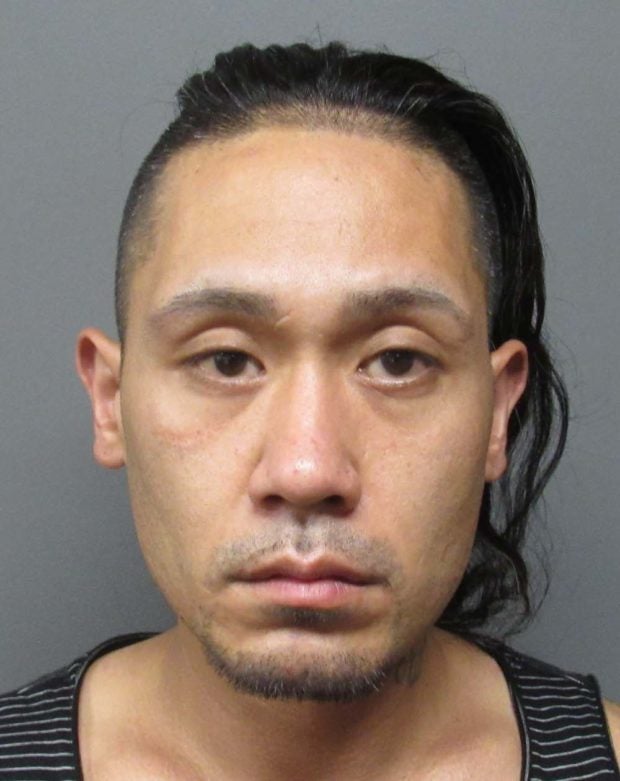 HACKENSACK, New Jersey — A Filipino is in jail for aggravated arson, making terroristic threats, and eluding and violating a restraining order after he poured gasoline around his ex-wife’s Hackensack house, then fled as police arrived. Police arrested him a short time later.

Wildemar Dangcil, 37, of Jersey City surrendered to the police early Thursday evening, June 6 in Teterboro after his car was found abandoned at a Little Ferry shopping center.

Dangcil’s ex-wife was parked in her car in the driveway outside her Kent Street home around 5:30 p.m. when he allegedly poured the gasoline from a red plastic container around it. Dangcil told his estranged wife that he was going to burn her car with her in it.

She was able to leave her car and enter her house. Dangcil then allegedly began pouring gasoline around her home. Dangcil fled before he could light it when police called by the ex-wife arrived, according to a Bergen County prosecutor.

Dangcil remained in the Bergen County Jail after a judge denied his release following a detention hearing the day before. The Bergen County prosecutor’s Arson Investigations Unit was assisting city police.