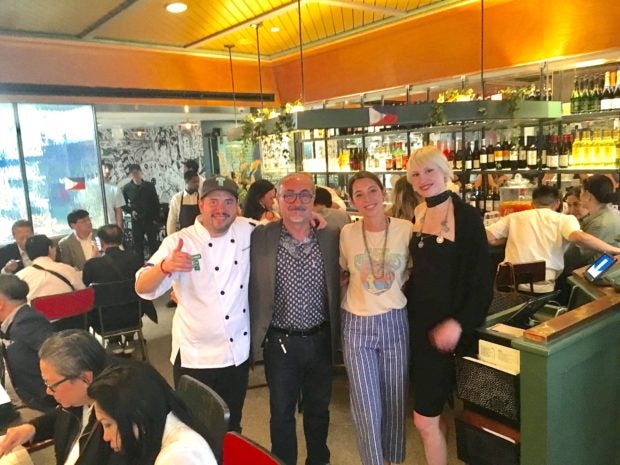 NEW YORK — It was another gastronomic adventure for Filipino Americans and their friends in and around New York when most awaited Filipino Restaurant Week kicked off.

A total of 24 restaurants and pop-ups presented culinary delights, from traditional home-cooking to international fusion highlighting the innovative use of coconut.

Foodies were feted to a unique cultural experience of Filipino culinary identity and flavors, from carenderia favorites and rice bowls to kamayan style (eating with bare hands).

At the Week’s launching sponsors, chefs and guests from the tri-state region filled the Highbar Rooftop on West 40th Street, overlooking the Hudson River. 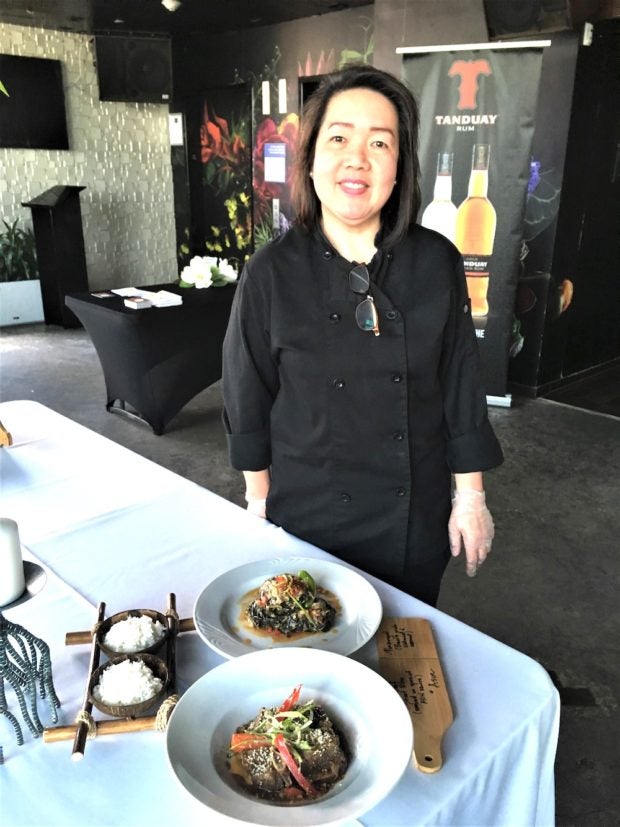 The first-ever Filipino Restaurant Week in 2015 was organized by the Philippine Consulate General New York with 13 participating restaurants to put a spotlight on Filipino cuisine.

Ten new participants were The Buren in Brooklyn; Maganda, a pop-up restaurant; Karenderya in Nyack, NY; ASIN in New Jersey; Tanám in Massachusetts; Sarvida and Lalo in Philadelphia; Bistro 1521 in Virginia; KuyaJa’s Lechon Belly in Maryland; and Purple Patch in Washington, DC. 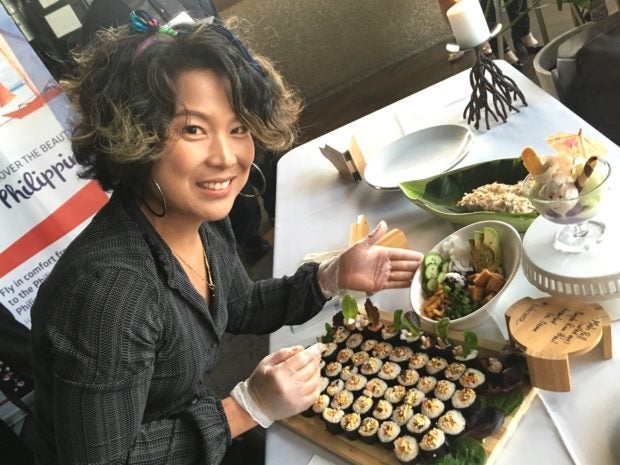 “There are more to explore about our cuisine as the Philippines has many regional specialties which we highlight in our restaurant,” said Quennie Banez, Asin’s owner and a two-time national winner of Nora Daza Food Contest in the Philippines.

“We do our best to honor the food and the flavors we grew up with, and we are also very careful to be honest when we take liberties.  Most importantly, we love that we can play a role in starting a dialogue about the food and the culture of the Philippines.  In that sense, we take our role as representatives of our culture very seriously,” said Cheryl Baun, co-owner of Karenderya, a restaurant named by Esquire as one of the 20 Best New Restaurants in America for 2018. 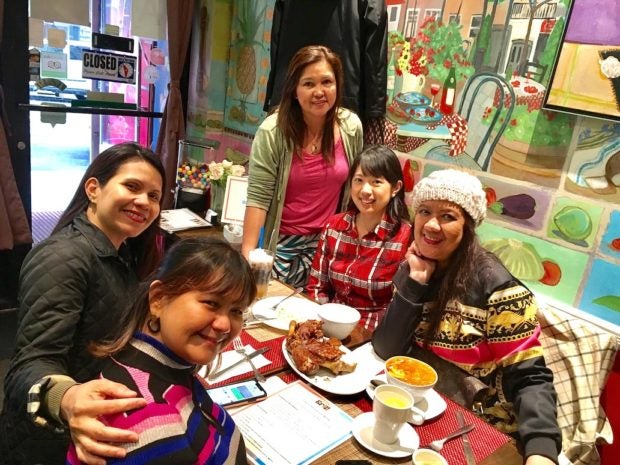 Philippine culinary specialties is well-received and recognized in the Manhattan scene. The recent addition of Tsismis NYC at downtown Orchard Street sparked curiosity among mainstream food enthusiasts as Chef Jappy Afzelius was featured in local news and the New York Times.