Millennials: The Debt Generation. No other generation has suffered from debt than the Gen Y, also known as the echo boomers. We as a generation need to be aware of the financial burden on us and the debt solutions available. This article is an eye-opener. We will explore proven ways to Pay off debt fast.

While it may seem offensive to place a debt tag on the millennials, figures don’t lie.

According to a 2018 planning and progress study conducted by Northwestern Mutual, “the average millennial (ages 18 to 34) had about $36,000 in personal debt, excluding home mortgages, last year.” More saddening, a report from credit cards website revealed that just over 60 percent of millennials with debt don’t know when, or if, they’ll ever be able to pay off what they owe.

Ready For a Quick Quiz?

Who Are the Millennials? 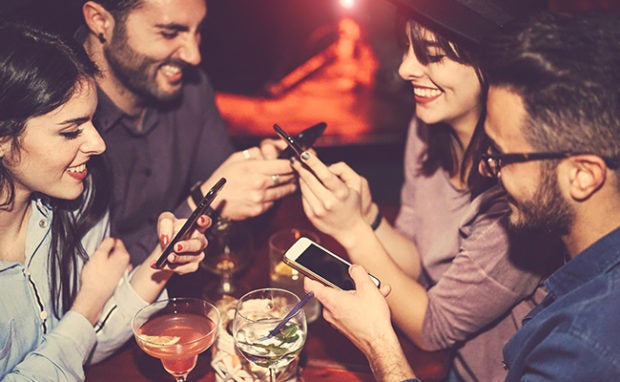 The millennials are people born between 1981 and 1996. Sometimes, the press and researchers categorize the millennials with the post-millennials, who were born in 1997 till present.

Though the traits of millennials differ by region and personality, this generation displays a variety of social, political and economic attributes.

A good number of millennials are described as confident, tolerant, entitled, and narcissistic, but beyond these social traits, we are faced with a more demanding economic condition — debt.

What Are the Factors Keeping the Millennials in Debt? 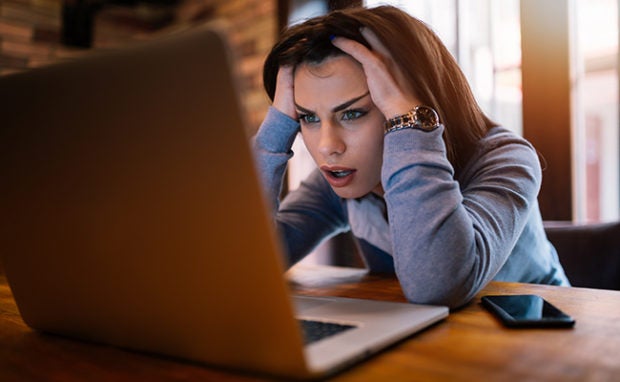 Every generation has its own virus and the echo boomers are not an exception. For us, the viruses are infinite, but the major symptoms are debt, debt, and debt.

Below are the factors keeping the millennials in debt: Highest interest rates, how they spend money, low monthly payments, all these factors translate to credit card companies into a way to make extra money, offering balance transfer with 0 apr because they know millennials will not send the extra cash to pay that credit card bill on time. 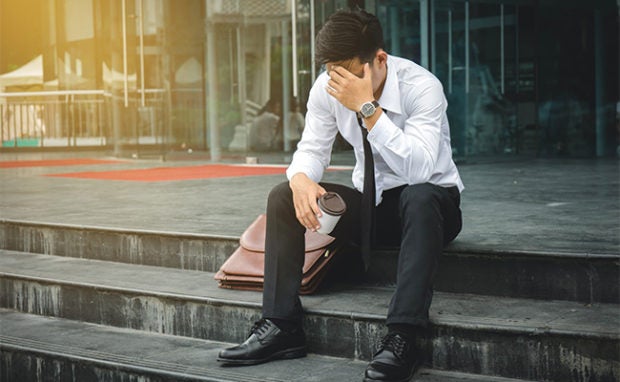 The ultimate rule used to be education is the best legacy, but tech legends like Mark Zuckerberg and Steve jobs have raised the bar.

These are great men, who became professionals in their fields without a college degree.

If you’ve got no real-time experience and achievements, just forget it.

We’re in an era of hustle, where certificates hold little or no importance, depending on the field of study (fields like medicine, pharmacy, law, and engineering are exceptions).

However, millennials keep incurring student loan debt without any employment guarantee. This new reality is one, which we all must learn and adjust to.

Too Much Knowledge, No Action 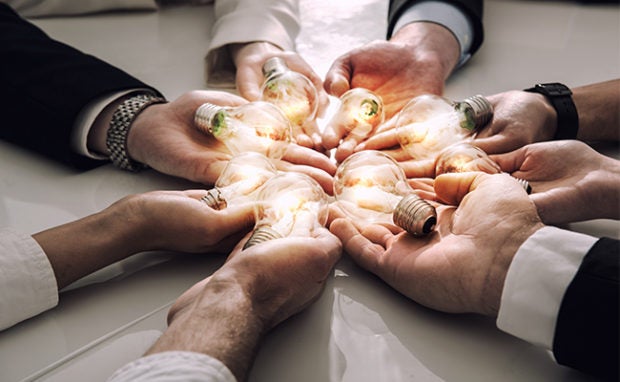 The internet has brought knowledge to the millennial’s doorstep, but we don’t know what to do with it. If you search for a how-to on Google, you’d see a lot of suggestions, like how to get rich in 5 minutes, the ultimate guide to wealth and many more.

While most of these so-called solutions barely work, the readers are often lost in the sea of blog posts. And after the written sermon, millennials never take action, It is recommended to try a Debt Resolution Program to get out of debt fast.

Caught up With the InterNet 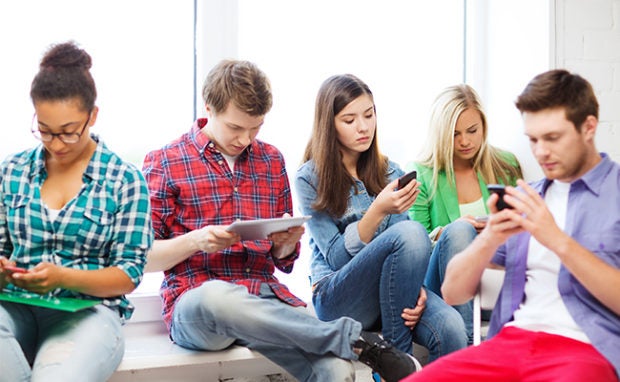 While our debts are piling up, we’re busy arguing over big brother and Game of Thrones.

Social media has successfully diverted the attention of echo boomers from the things that matter to other (unnecessary) things. Everyone is a victim of the internet (including me and some baby boomers).

Check if you qualify in two simple steps

Do We Still Credit Believe in Counseling? 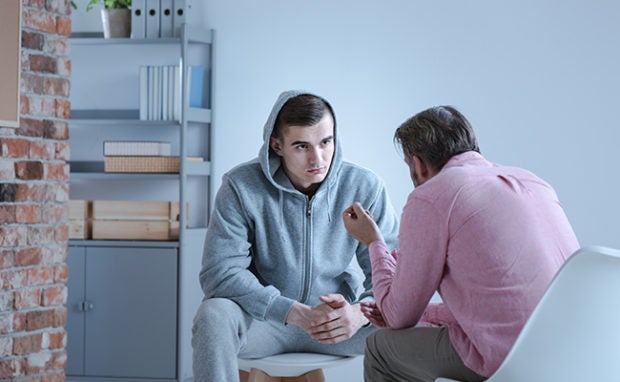 Though the older generations suffered from depression more than we do, the millennials are not exempted from the depression gang.

One of the consequences of depression is overspending, overeating and of course debt. Our generation (millennials) have neglected to counsel and that’s one of the major catalysts of our dilemma.

Ways To Successfully Get Out Of Debt

How Millennials Can Pay Off  Debt Fast 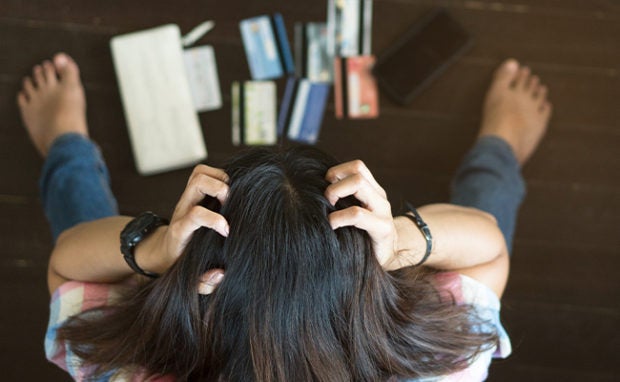 I’ve written a ton of ideas on how to get rid of student loan debt and how to pay off your debt with low income. However, I’m going to give y’all a quick recap.

Understand this: debt is not the real problem, it’s just the aftermath effect. To overcome debt without dealing with its original causes is futile.

If you spend more than you can earn just to impress the gram, then, you need to discipline yourself, get off the internet or see a counselor.

There are people who eat more than they can afford ’cause they’re depressed. If you’re part of this group of people, then you need to seek help from professional counselors.

After you’ve taken care of the inner problem, you can move to the next phase.

In my experience fighting debt, I’ve learned that minimum payment is an enemy of progress.

This is what I mean: if you keep paying the minimum payment, when you could easily pay off your debt in full, you’d get to a point when you might not be able to make payments due to an increase in responsibilities or unprecedented events, such as change in career, natural disaster or national economic crisis.

So to stay on the safer side, it’s advisable to hunt down the bigger debts first. This method is called the debt avalanche method.

The Echo Boomers vs the Baby Boomers: Who’s Got More Debt? 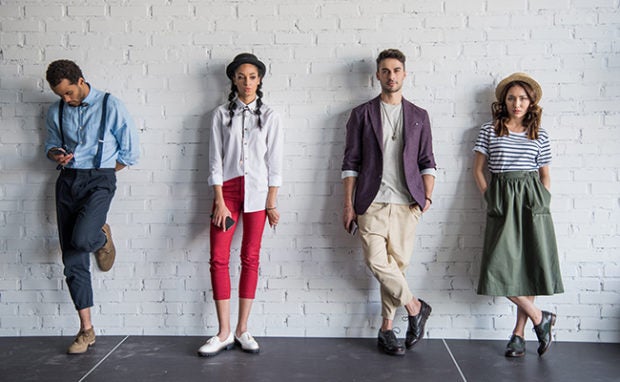 The media is quick to judge the echo boomers based on the $1 trillion debt record, but on a broader scale, the millennials may be better off.

Also, the millennials save for retirement more than the Gen Xers.

The only issue with the millennials is the upsurge of student loan debt. The echo boomers bought the “education is the best legacy” philosophy, but to their utmost surprise, the American system didn’t deliver as promised.

Unemployment went on the increase and those who had jobs were either underemployed or underpaid.

The echo boomers, unlike the baby boomers, have to deal with the trauma of student loan debt and the National economic crises at the same time. What the heck!

Hey, millennials it’s true that our debt ish is quite systematic, but we shouldn’t let the feds determine our fate.

Working on ourselves is the first step to overcoming debt while paying your debt is the next step.
To pay your debts, you gotta spend less, make more payments and work harder.

Again, to become debt-free, you gotta cut costs, pay more than required on your credit card debt and hustle.

TRENDING
My Credit Card Balance Is Too High, What Are My Options?
4 Easy Steps To Get Out Of Debt
How to Get a Student Loan for Studying Abroad
Debt to Income Ratio: What You Need to Know
Best Way to Negotiate Credit Card Debt
How Do I Dispute a Credit Card Charge?
Your subscription could not be saved. Please try again.
Your subscription has been successful.
DID YOU KNOW?
Kylie Jenner Ramen Recipe: Is It Good?
How to Store Raspberries Properly
How To Play Drunk Jenga: The Ultimate Guide
Best Food to Bring Camping
Popcorn Toppings that Are Perfect for Movie Night