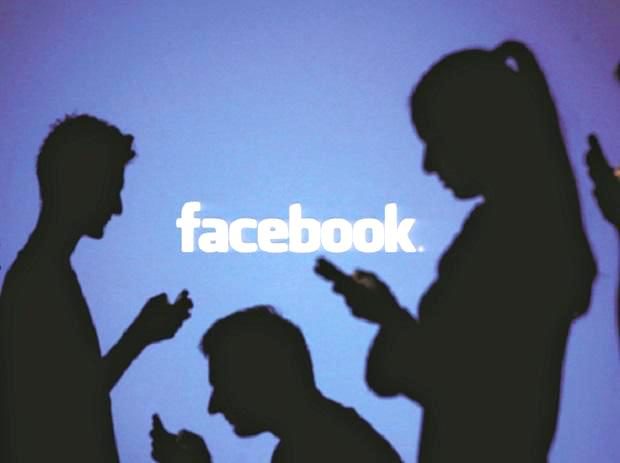 NEW YORK—Imagine a mainstream news network showing a video clip that it acknowledges is doctored but tells the public that it won’t take down the excerpt, as the public can determine that for itself.

That is exactly what Facebook has done in refusing to remove a clip of Speaker Nancy Pelosi commenting on President Trump’s meltdown over Congress’s continuing investigations into his conduct. The video is altered in such a way as to render Pelosi’s speech slurred, as though she had been drinking. The posting went viral, with millions of views, and disseminated by people who may or may not have cared that the clip was falsified.

CNN’s Anderson Cooper in an interview with FB’s spokesperson asked the obvious, that even with a disclaimer, why post something FB knew was fake. The social media giant’s answer boiled down to, content is content. Just another way of saying that, first and foremost, business is business, and if a doctored video happens to go viral, well, then, that’s more shekels that pour into Facebook’s coffers.

Coming on the heels of how FB allowed itself to be used by the Russians to interfere with the presidential elections of 2016, and how Cambridge Analytica—the consultancy connected to then-presidential candidate Donald Trump’s 2016 campaign—gained access to private information data on as many as 87 million Facebook users unbeknownst to them.

Recently, a federal judge in San Francisco ruled that he would allow lawsuits filed on behalf of millions of users against Facebook. The lawsuits allege that FB users really do not have any control over their private information, even as FB assures them that they do.

The judge didn’t address the merits of the complaints, just that there appear to be legal grounds for the suits to be heard. His decision allows the plaintiffs to seek information from FB to back up their claims. No one expects FB will meekly hand over such information. Nevertheless, the social media giant said it anticipates a fine of an estimated $5 billion to be levied against it by the Federal Trade Commission.

This latest episode demonstrates a disturbing fidelity of FB above all to its profit margins rather than respect for consumer’s privacy rights. The intimacy it claims to foster seems to me as false (though not perhaps as obvious) as the doctored Pelosi video.

In response to my last column, “The Republic of Being and Nothingness,” on the recent midterm elections in the Philippines, a friend wrote: “I’ve finally closed down my FB account when I became convinced that it does nothing but enable the manipulators, the silly, the ignorant and foolish among us, to continue to sow their stinky seed of misinformation, disloyalty, and sickness to a wider audience and pollute young unformed minds.  Pretty insidious vehicle to give sick and demented people license to operate!

“I forgot to add the addictive nature of FB which leaves one MORE lonely and disconnected from the world!  I guess that’s how drugs work and how they become addictive. FB really is a drug.  Keeps one away from reading a book, listen to great music, and worse, gives the illusion of ‘connecting’ with a larger world when in truth, it’s keeping one AWAY from the world.”

Two years ago, I wrote a poem that makes clear my views on FB. Here it is:

Face it, I have no face

‘Sides I need a lift for my face

Before I can face my

Believe me, you won’t friend

Perhaps I should book a face

Do an about face, isn’t

That what it’s about?

If I do, don’t throw the book at

Me for this new phase

Thank you, no. The only books

I’ll face sit on my shelves,

The only faces I’ll friend

To all but a few,

Let my face be,