Hey Gamers, are you interested in the top 10 PS4 games offline and online? Check out our Top 10 PS4 Games. Tons of games are released each year, but only few make it to our list. We rate these games based on certain principles we believe every good game should possess.

According to the Roman poet, Lucretius, “One man’s food is another man’s poison.”

When it comes to games, people’s perception differ. Some may despise a game because of its underlying concept, which may offend their world view. For instance, GTA may seem offensive to people who hate violence and guns. But to lovers of action and violent movies, GTA is bae😙.

Regardless of your world view, all great games have common objective features. The criteria we use in compiling our top 10 PS4 Games are neither personal nor subjective. We judge based on the 8 objective features discussed below;

There’s nothing as heartbreaking as a generic game that has no iota of creative newness. For a game to be authentic, it has to exhibit stunning elements that has not — or maybe not in a known format — been used in a game before.

Wolfgang Kramer said, A good game will stay with us all our lives. A good game makes us long.

After testing a game once, we ask our subjects “how do you feel about the game”. If the response is “Cool”, we assume it’s just another normal game. But if they’re like “Oh I wanna play that s#!t again”, we add such games to our list.

The reason is that games that have high Replay value occupy the gamer’s mind much longer than the “just cool” ones. The best rated PS4 Games have one thing in common — the ability to take different forms each time it’s played. Games that lack this quality don’t make it to our list.

What do we say to boring games — not today!

A good game should be suspenseful. If a game is repetitive in progress, sequence, and events, we simply dump it in the trash can.

Though every player wants to win, no one wants to play an unfair game. All gamers deserve equal chances, whether gamer A is with the first pad or second pad, equality is non-debatable.

When starting a game, no player should be given a hedge over others. That’s the gamer’s code. If you know, you know😉

There’s an obvious and recurring issue with strategy games — the kingmaker effect. A game gives up its hold on players, if at any level, the player with no hope of winning suddenly determines the winner.

The feeling of being played by a game instead of the other way round kills the gamer’s interest faster. Unless the game is luck-based, we don’t see a reason players shouldn’t be given the opportunity to contribute to the progress and direction of the game. The more challenging a game is, the higher its chance of being featured on our list.

Uniformity and quality of elements

No one wants to play a rough-looking game. All good games possess a sort of harmonized impression when players stare at the screen. The quality of the title, format, and graphics matter a lot.

Also, the functionality, durability, and visual appeal go a long way in affecting the way the game is perceived by players.

There should always be a mutual ground between complexity and influence of players throughout the course of a game. Games with complex rules should give players a comparably high level of influence on the direction and progress of the game.

All of the best PS4 games in one place. 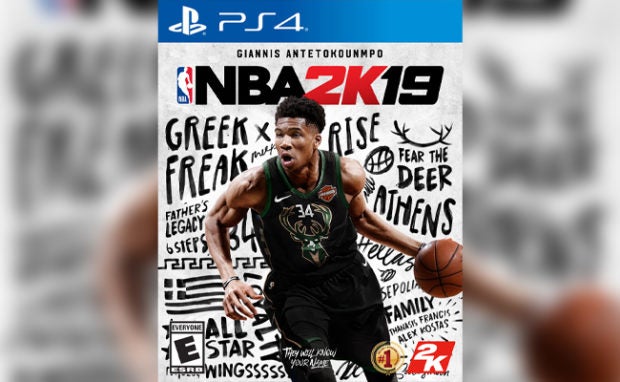 NBA 2K19 imbibes the principles of professional basketball by bringing the glowing arenas, fashionable apparels and swiftness of the sport to life. Though the AI’s behavior isn’t without its own flaws and the offensive microtransactions in the MyPlayer mode makes things a bit sneaky. NBA 2019 is top-notch for the series.

The NBA 2K19 is more challenging than other series. It has a ‘not so simple’ learning curve that would keep veterans on their toes throughout the game. There’s no doubt you’d have to unlearn old techniques and embrace new skills. 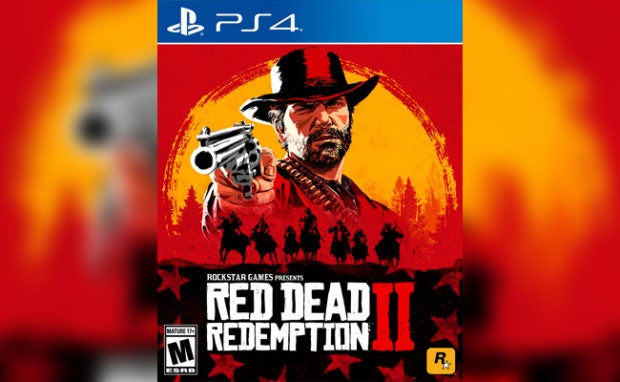 Red Dead Redemption 2 is a game based on Rockstar’s best storytelling till date. The game keeps you on the hedge of your seat and has a high Replay value.

Word on the street is that red dead redemption is GTA” on horses and that’s not far from the truth. Literally, Red Dead Redemption 2 has GTA in its gene, but this time with a more intimate, primitive, and anarchic appeal.

Red Dead Redemption depicts an extensive western story of conviction, brotherhood, and the result of infamy coupled with the end of a motley gang fighting against the steady March of industrialisation and civilisation. 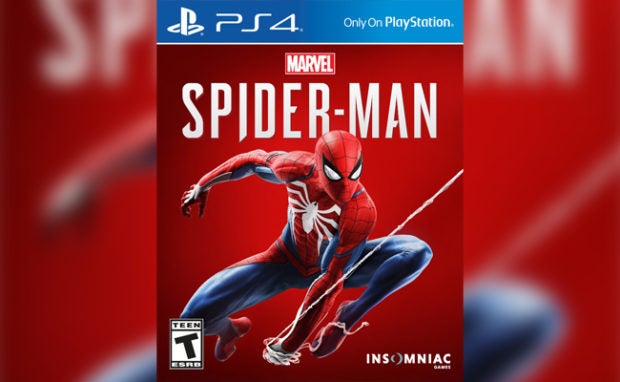 Insomniac’s games latest venture puts you in spidey’s suit. The seamless swings across Manhattan’s rooftops makes the game a perfect fit for all gamers. The game gives spiderman an excellent set of webswinging abilities, fun gadgets and tons of puns, depending on how many stages you’re able to unlock.

For learners, making spiderman swing, lunge, and leap might take some effort, but everything becomes seamless as soon as you’ve mastered the controls. 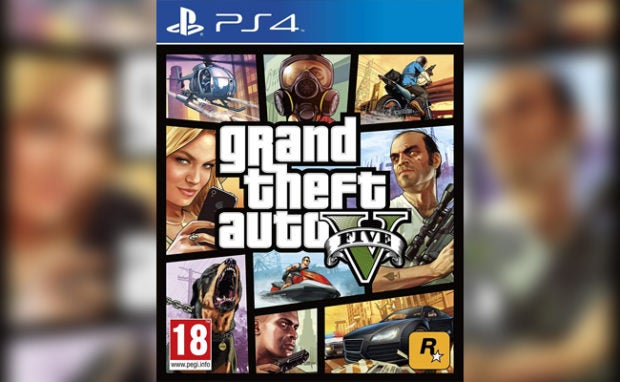 Grand Theft Auto 5 is a refined version of GTA 4. It is fun playing GTA 5, which has a satire of contemporary America. GTA 5 has a soft spot for mayhem and an intelligent sense of humour.

The story behind the game is appealing, suspenseful, and intriguing. Some regard GTA 5 as one of the very best video game ever made and their view is highly justified.

The effort put into GTA 5 reflects through 1080p resolution, with upgraded features, such as lighting effects, textures, and great details. 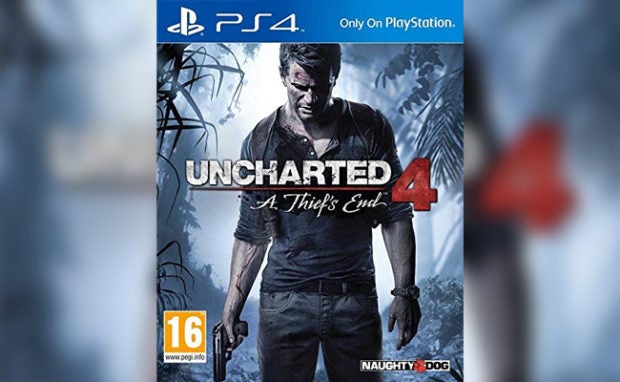 Uncharted 4 a thief’s end is an interesting game that tells a story of a lad marrying in fortune and glory. The story goes on till they become grown-ups.

The graphics is top-notch and the plot is one in a million. To cap it all off, the multiplayer is quite easy and user-friendly.

The Last of Us 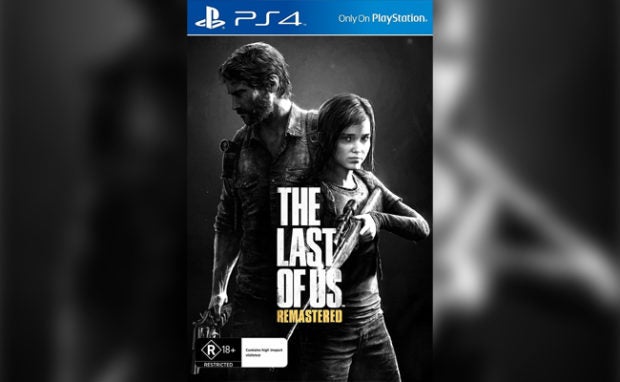 The Last of Us is one of the most stunning games ever created. There’s location diversity and multiplayer options.

You’re gonna love the doubled framerate, which is a step further when  it comes to aesthetic enhancement. The game is fluid, responsive and accurate.

The Last of Us Pros 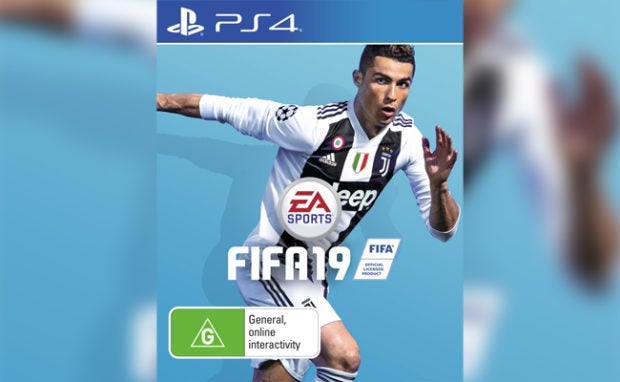 FIFA 19 has an impressive display, which retains its authenticity. This is a modified version of previous versions that now features tons of gameplay tepweaks and the inclusion of Champions league.

When mastered the controls can be used to create new openings via swift movements, fancy flicks, and body feints. FIFA 19 brings out the reality of soccer field out in the AI thereby making passing accuracy less accurate and sincerely, this is an interesting development ’cause it takes time to unlearn, learn and adapt previous techniques.

The 5 Best Games for PC 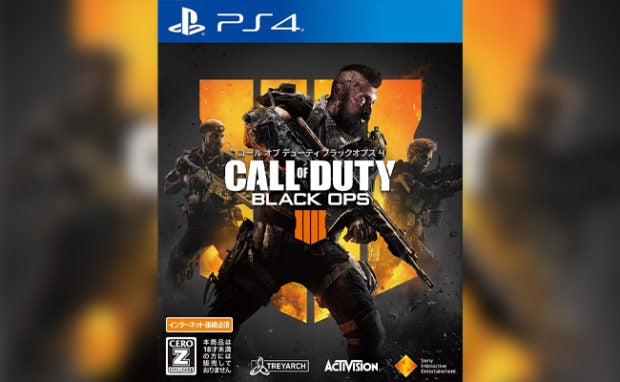 The inclusion of battle royale is a striking difference in black OPS series. Call to duty has robust multiplayer modes. Though the multiplayer modes did not come with no glitches, the development is a step forward.

The Specialist HQ instructs each multiplayer, thereby serving as a training ground for each player. The zombies has dual plots and this makes the instructions hard to follow ’cause there are various Easter eggs in each plot. 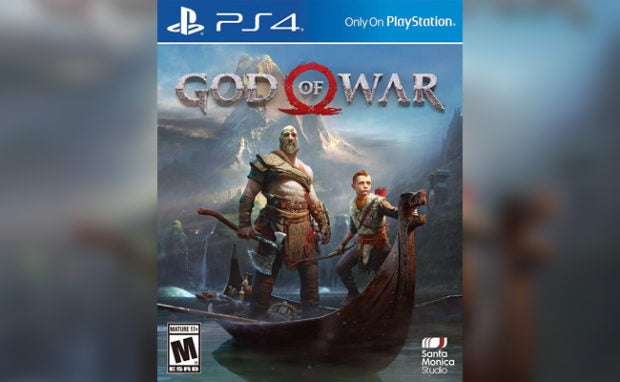 One of the lovely things in God of war is the musical score. It helps players flow with the game whether they’re winning or losing. God of War is not just a game, It’s a memorable one.

The beauty of God is war is the world surrounding the characters, which attracts more rewards as you explore. Also, this new series is more than war, it exposes the personal life of Kratos. In this version of God of War,  Kratos has to protect, teach and father Atreus though it’s not his thing. Don’t be surprised if you get emotional when playing the new God of War. 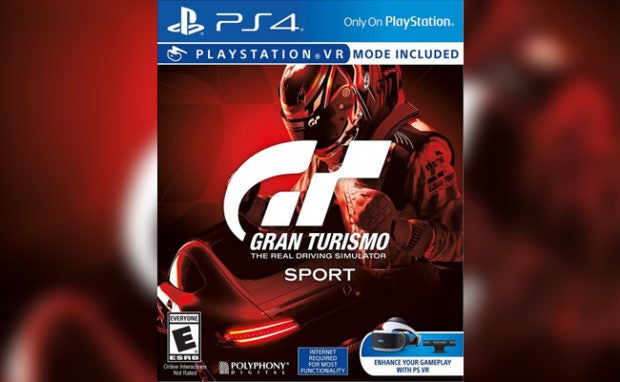 Gran Turismo is a game every player should try. Its structure is superb and intriguing. Online gamers would be more than excited to check out the scheduled championships and daily races which rotates hourly.

To start playing, you gotta sign up for the race, try to qualify, and GT Sport would set up a race with a ton of human rivals. The only downsides are the lack of sensible weather effects, garage, and track choice.

We weren’t paid to review the games mentioned in this guide. The opinions given were borne out of pure research and consumer reviews. As we’ve mentioned earlier, our criteria for compiling this list is objective. Thanks for reading.