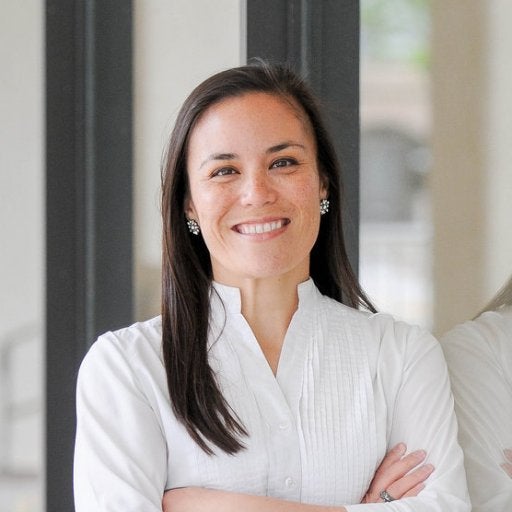 Fil-Am Gina Ortiz Jones lost her bid for Congress by only 926 votes; she will try again in 2020. TWITTER

Filipina American Air Force veteran Gina Ortiz Jones, announced that she is seeking another bid for Congress in 2020, after narrowly losing in the 2018 midterm election.

Oritz Jones, who caught national attention for running in one of the tightest battleground races in 2018, declared on Tuesday, May 14, that she’s throwing her hat in the ring yet again in an attempt to unseat Republican Rep. Will Hurd for Texas’ 23rd Congressional District.

In a Twitter video, the 38-year-old Fil-Am shared that she came 926 votes short in the last cycle but has “never been one to back down because the promise of our country is worth fighting for.”

She grew up in San Antonio, Texas with a single mother, Victorina Ortiz, who is originally from Pangasinan, Philippines. In addition to her Air Force service, Ortiz Jones was a special adviser at the Defense Intelligence Agency and was a director for investment at the Office of the U.S. Trade Representative under Presidents Barack Obama and Donald Trump, before leaving in June 2017.

Ortiz Jones ran last year to make history by becoming the first Filipina American to be elected to Congress, as well as the first first openly gay, first Iraq War veteran and first woman House representative from Texas’ 23rd district, which runs along the state’s border with Mexico.

“I would be honored to be the first [Filipina American] but it is important that I am not going to be the last because I am only here because of the opportunity my community, my country afforded for me. This is very much about protecting those opportunities for others that are just as talented, just as hungry and need a little bit of help,” Ortiz Jones told the Asian Journal in an interview before the midterm election in 2018.

On Wednesday, her campaign announced that she had raised over $100,000 in the first day.