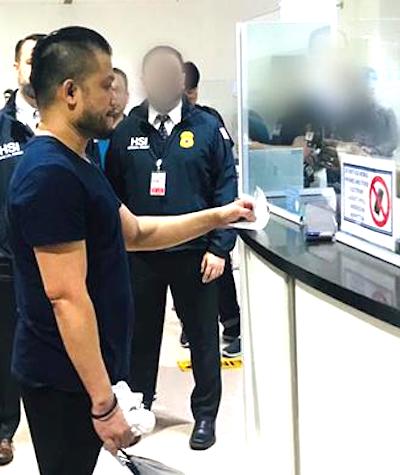 SAN FRANCISCO — Ezra Dave Maling, a fugitive Philippine national, was deported Tuesday, May 14, due to violations of Philippine law pertaining to murder. He is accused of strangling to death his female “live in” partner with a leather belt in March of 2003.

In 2011, Homeland Security Investigations (HSI) was notified of a warrant for Maling, who then lived in the San Francisco Bay Area. 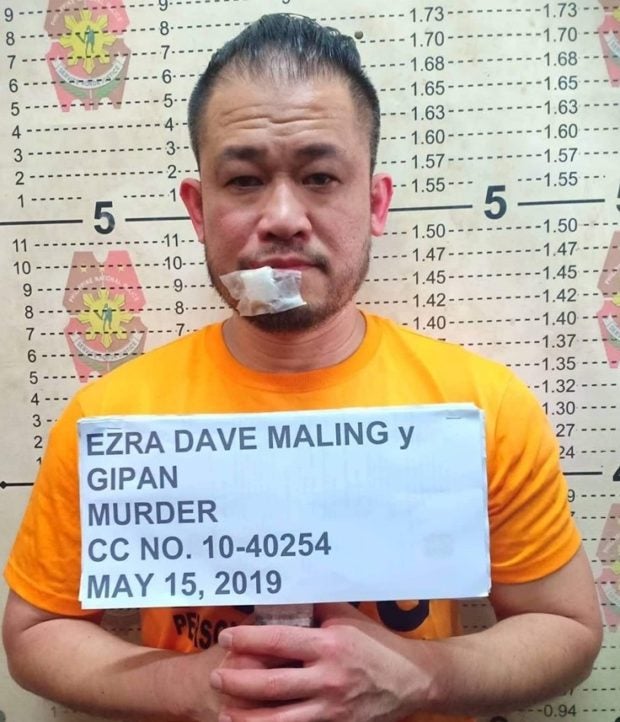 In 2015, Homeland Security Investigations San Francisco arrested Maling in California for violations of federal law relating to immigration fraud and he was later ordered deported by an Immigration Judge.