CLARKSTON, Georgia – Inside the Clarkston Community Center, a 20-minute drive from downtown Atlanta, Mayor Ted Terry talked about canvassing for votes in that neighborhood five years ago. A woman from Bhutan, South Asia, he told his audience, had invited him into her apartment for a cup of sweet tea and cookies, apparently to practice the little English she knew. It was small talk. Her mother, draped in a sari, joined them. She spoke no English, but nodded politely.

Some pundits deemed Terry’s European ancestry a handicap in his eventual mayoral victory. His claim that Clarkston, a small city of about 13,000, is “the most ethnically diverse square mile in America,” is no idle boast. According to census data, more than 50 languages are spoken there, likely because of the city’s willingness to serve as a refugee resettlement community since the 1990s.

Terry recalled his good fortune the day he canvassed, not so much for the cookies and tea that sated his sweet tooth, but for his host’s 15-year-old son, who returned during the visit.

“He was dressed like Justin Bieber — tight jeans, baseball cap,” Terry said. More important, his English was excellent, he was able to convey the issues at stake to his mother and grandmother — in their language — and he linked his high school friends to Terry’s Facebook page.

The importance of encountering a multigenerational immigrant or refugee family with a member fluent in English — and at ease with technology — wasn’t lost on Terry’s audience, who had been co-convened by the Leadership Conference Education Fund and Ethnic Media Services.

This meeting’s objective, said EMS Executive Director Sandy Close, was “to forge a sense of excitement and common purpose among the influencers, media, elected officials and, above all, the frontline organizers crucial to getting as complete a count as possible for the 2020 census.”

Fair Count, an organization taking dead aim at increasing census participation in Georgia, was recently launched by Stacey Abrams, who narrowly lost her bid in the state’s gubernatorial race. Her sister, Fair Count Program Director Dr. Jeanine Abrams McLean, said that 86 of Georgia’s 159 counties have been designated as hard-to-count census tracts. Also, McLean reported, roughly 30% of the state’s population didn’t participate in the last census, and in some Georgia areas “20% of the population has no or limited access to the Internet.”

The latter is of serious concern: Census 2020 will be the first to introduce Internet response as a critical method of enumeration in a state that has seen a significant population increase.

Erik Woodworth, a senior planner with the Atlanta Regional Commission, told attendees that Atlanta, trailing only Dallas, Houston and New York, is fourth among the top 10 U.S.  metro areas experiencing the largest population gain since the 2010 census. “We’ve added almost 600,000 people to the Atlanta metro region,” he said.

Clarkston’s DeKalb County sits east of and adjacent to Atlanta’s Fulton County. Combining DeKalb’s demographics with neighboring Gwinnett shows a pronounced presence of foreign-born residents and a decrease in those whose primary language is English. As reported by the Census Bureau, “by 2016, more than two-thirds of the foreign-born resided in the South or West.” That geographic shift, reflected in the DeKalb County region, portends a possible repeat of Georgia’s census undercount in 2010. 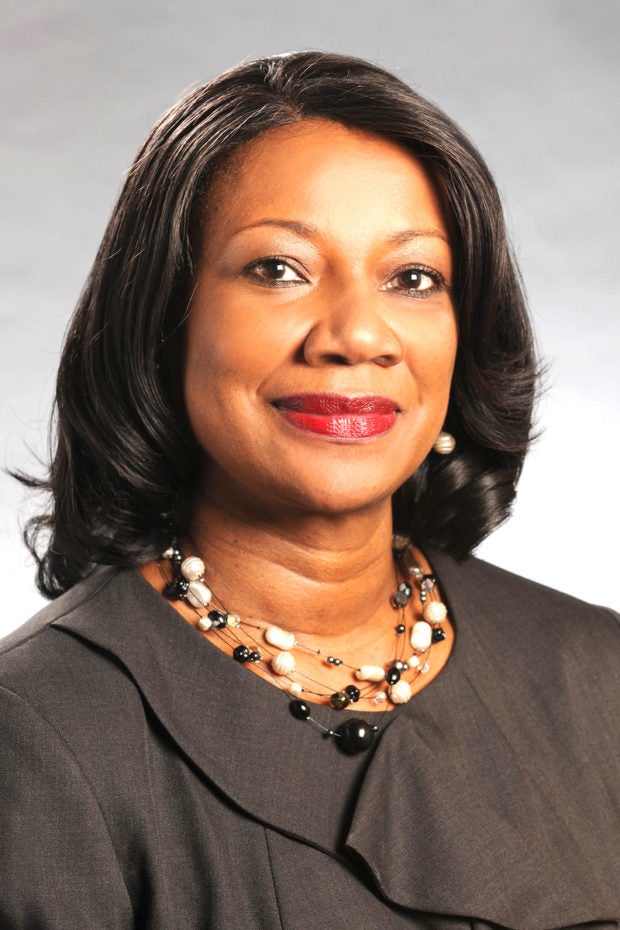 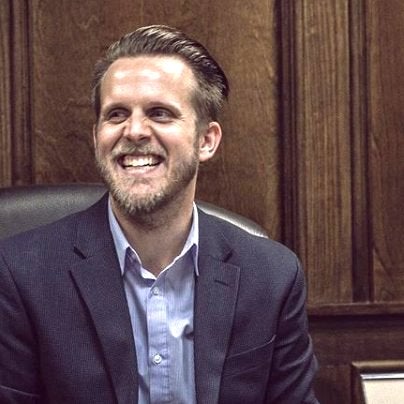 Even with the Census Bureau’s multiple language-assistance initiatives, the concept of the census is unfamiliar to some communities and its benefits seem far removed. For others, concerns about privacy issues might impede census responses, particularly in households where immigration status may be in flux among occupants.

“Why should I participate in the census, as a foreigner, as an immigrant, or as a refugee?” That’s the feedback Doris Mukangu from the Amani Women Center in Clarkson said she expects to encounter among the primarily African refugee population her organization serves. Restricted Internet access and lack of computer skills, added Mukangu, are hurdles to achieving high response rates. Another is illiteracy: “You give me the form and I can’t read it.”

To these and other challenges, Kevin Sinha, of CivicGeorgia, insisted that organizations work together to “fill in the gaps” for better coverage and to be persistent about going back to neighborhoods and communities that may have avoided or declined discussions about the census.

The two elected state officials at the meeting, Rep. Carolyn Hugley and Rep. Brenda Lopez, cited the high stakes for their constituents’ future. Hugley, a 27-year veteran of the legislature, also serves as board chair for Fair Count. She said she learned from her mother, a school teacher, that it’s important to tell people what they need to remember.

“There are three R’s and two U’s,” Hugley said of the census: research, resources, representation, underfunded and underrepresented. Research yields the census data essential for planning school expansions, roads, and other infrastructure efforts. Resources that support various federal programs, like Section 8 housing or supplemental food programs, are derived from census data. Representation that enables constituencies to elect officials who reflect their aims and aspirations relies on census data for accuracy and fairness. In order to reap benefits, Hugley stressed, “you have to be counted. If you are undercounted, you will be underfunded and underrepresented.”

Lopez concurred, and emphasized how participating in the census affects federal funding for school systems and social services — things that touch people’s daily lives and particularly their children’s quality of life.

Indeed, data show that, up to the age of four, Hispanic children lead the undercount at 8%. That rate is higher than even the historically undercounted African American child population, at 6%. White children have the lowest undercount at 3%. Children invisible to the census may not bring dollars to their communities, but they still have needs that cost money, or, as Hugley observed, “services still have to be provided.”

The enthusiasm generated by the event was palpable, despite the session concluding with a discussion of whether a question on citizenship status will be included on the census form. On a request from the Trump administration for an expedited decision, the Supreme Court heard oral arguments on this issue in April. A ruling is expected in time for census forms to be printed July 1.

Whether the question is included or not, Rep. Lopez said the complete count work needs to continue. She encouraged the media to be fully engaged with what Sonum Nerurkar, Get Out the Count manager for the Leadership Conference Education Fund, calls “one of the most pressing civil rights issues in our country.”

“If we don’t get the census right,” Nerurkar said, “we will see these impacts over the next 10 years. … We want to make sure our communities are seen and heard.”