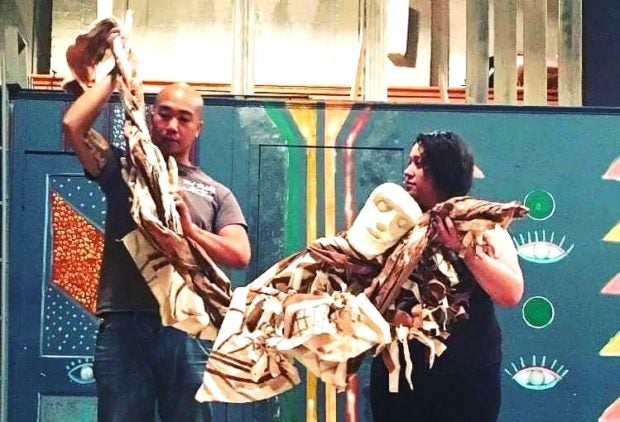 BALTIMORE, Maryland — In the family-friendly play “Tornkid,” written by Filipino American Katelynn Kenney, when the titular child is torn between worlds, the power of Southeast Asian (including Filipino) and Pacific Islander folklore provides solace, guidance and healing.

“’Tornkid just wants to belong: at school, at home. Pizza or Spam. Important, not important. American, immigrant. So, what does Tornkid do? Torn in two, one half becomes voiceless and the other half runs away to a mythical land,” the play is described in a statement by the two groups staging it.

It will be brought to life by theater groups Baltimore Asian Pasifika Arts Collective (Bapac), of which Fil-Am Cori Dioquino is cofounding artistic director, and Cohesion Theatre.

The staging will use masks designed by Fil-Am Tara Cariaso, director of Waking Moon Masks, who was inspired by sculpture and matriarchal figures from the Philippines.ui

Kenney collaborated with the resident artists of both theater companies to craft the play’s script.

“I was invited to a devising session, where a group of artists gathered to share stories and ideas of their own experiences as Asian American Pacific Islander folks in America,” she says.

“What stories were we told? What stories did we tell ourselves that then shaped our identities? Not feeling enough of either culture was a common thread.

“The artists then discussed ideas with their voices and their bodies, via tableaux and image creation. We also did a few writing prompts and staged some stories and myths.

“I then took the ideas and images that stayed with me and created the play ‘Tornkid.’”

Born in California, raised in Air Force bases across the U.S. and overseas and then eventually spending her high school and college years in South Dakota, Kenney initially wanted to be an actor.

Kenney says her mother, who is Filipino, has a story where “when I was two or so, I stood on the kitchen counter holding my arms up like Rafiki in the ‘The Lion King.’” 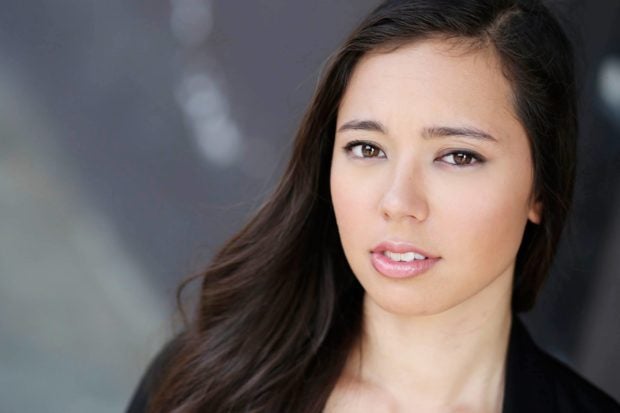 While she’d written some skits in middle school (“One was about Frankenstein being a smoker and his monster trying to get him to quit.”), Kenney mostly acted in high school and went on to study theatre, English and journalism at Augustana University.

“My love for playwriting came later, after I decided to pursue acting in New York and went about it all wrong. I was sitting in audition rooms waiting for hours.

Now she’s based in New York, and in addition to her acting and directing work, Kenney’s playwriting credits include “Wendell and Pan,” “Void,” “Aswang,” and “Goblin Girls,” among others. 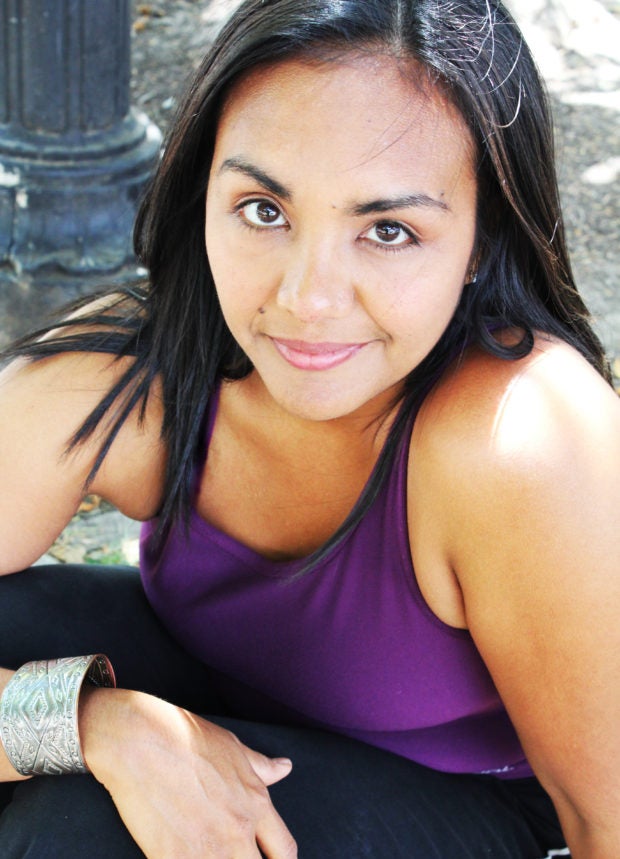 “I end up getting locked into a play for a weekend, trying to get out 40 to 60 pages. I have a love-hate relationship with first drafts. They take a very long time to appear on the page for me unless I have these binge sessions,” she says.

“I’m glad Bapac reached out to me about this project and took the leap with me. They’ve been a home away from home, and I feel like I’ve found a whole new community where I can embrace and explore my identity as an artist and a biracial Filipino American.”