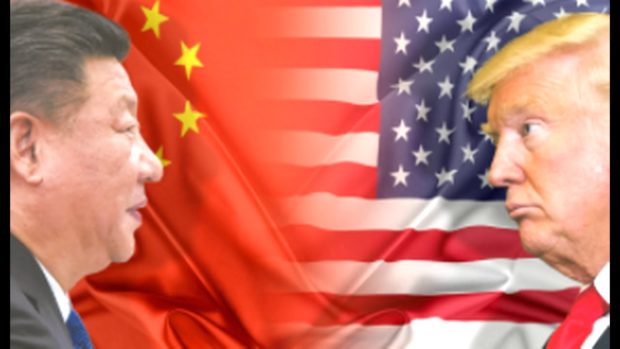 The U.S. and China have begun now to move into completely uncharted economic waters.  Since the end of World War II, the U.S. had helped to lead the rest of the world in the substantial reduction of protective tariffs, which had helped to fuel the vast expansion of global investment and trade over the past century and, as importantly, to create a normative system for peaceful global economic relations and the rule of law.

There is simply no economic precedent for the largest and second largest economies on the planet who are each other’s largest single trading partner suddenly slamming on the tariff “brakes” in this manner.

As has already been evident since mid-2018, the Administration’s Section 301 tariffs and China’s retaliatory tariffs will now further disrupt — or even break — many thousands of supply chains in both countries as local consumers either turn away from buying affected imports or are just forced to pay the resulting higher prices.

Inevitably, suppliers in third countries will also be eyeing this U.S.-China trade war and looking to take advantage of the situation to replace either Chinese or American sources of supply as many importers look for ways to avoid these punitive tariffs

“It will be some months before economists can measure and report from trade data how this dispute is playing out, especially because the Administration will need to follow the same legal process to add new Section 301 tariffs as in its first three tariff rounds announced in 2018.

At the outset, since China has historically exported more goods to the U.S. than the U.S. has exported to China, there are simply more Chinese goods than American goods that can be made subject to these sorts of punitive tariffs, so it might appear the U.S. could apply more leverage in that way.

However, because so many of China’s exports are consumer goods or basic “input” goods used by other manufacturers, its goods could also be more easily resold into other global markets, such as the developing nations of Africa, Latin America and Southeast Asia.

In contrast, a large percentage of American exports to China are “higher end” products that need wealthier consumers or users, whether those items are sophisticated smartphones or sophisticated commercial airliners, and so it could be much more difficult for American exporters to “replace” China, which has 20% of the entire world’s population and more of its total wealth.

Similarly, the U.S. food and agriculture sector, which has already been targeted by Chinese tariffs, has already felt the pain of being cut off from that huge market and of the Hobson’s choice of selling at ruinously lower commodity prices or simply cutting back on future production, both of which mean far less revenue.

When one also notes that about 50% of the overall Chinese economy is contributed by state-owned enterprises that are subject to “policy guidance” from the central government and thus notoriously subject to non-market forces in their purchasing decisions, China probably has more non-tariff tools at its disposal than does the U.S.

Thus, the two sides may well have roughly equivalent power to inflict enormous economic pain and damage on each other’s companies and producers if they are not able to find some negotiated settlement.