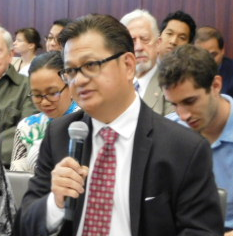 Virginia-based Immigration lawyer Arnedo Valera of U.S. Pinoys for Real Change in the Philippines (USPRCP), believes that there are no state sponsored killings in the Philippine drug war. INQUIRER/Jun Nucum

OAKLAND, California — Diehard supporters of President Rodrigo Duterte in the United States took turns in lambasting the San Francisco County Board of Supervisors resolution condemning the extrajudicial killing (EJK) of over 29,000 people in the president’s so-called war on drugs.

The board’s resolution claims that EJK involved “mostly urban poor Filipinos suspected of being drug users or sellers, killed in their homes or in front of their families, without due process whatsoever. Many of those killed are also critics or political opponents of President Duterte, Mayors, Catholic priests, labor and indigenous leaders.”

But Virginia-based Filipino immigration lawyer Arnedo Valera, chairman of U.S. Pinoys for Real Change in the Philippines (USPRCP), argued “there are no state sponsored killings in the Philippine Drug War. All (alleged) unlawful killings directly related to the drug war are being investigated consistent with the existing procedures under the current legal system.” He branded the so-called 29,000 killings a political invention of those who seek to destabilize President Duterte’s administration. 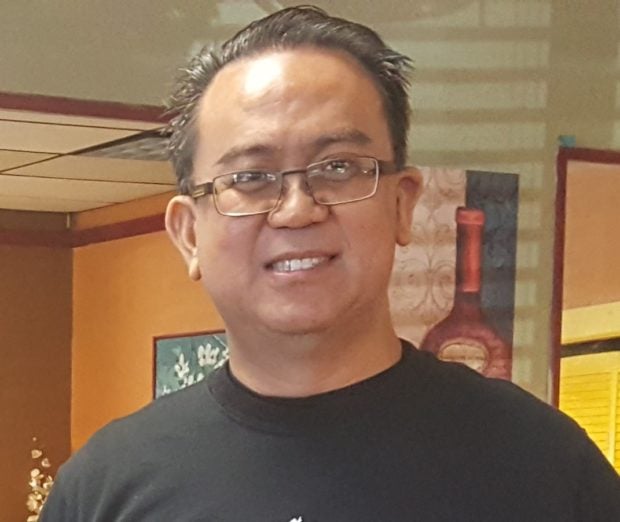 DDS NorCal leader Bong Aralar advised the San Francisco Board of Supervisors to see how popular Duterte is and that he must be doing something right to command respect. INQUIRER/Jun Nucum

“This resolution is uncalled for and is an invitation for foreign intervention in the enforcement of the Philippine criminal laws related to this drug war. The Philippines is a sovereign and an independent nation with its entire three branches of government fully functioning,” Valera added.

He said further: “The drug pandemic is threatening the future of our country especially the youths of the next generations. President Duterte continues to maintain a very high rate of popularity and majority of the Filipino people agree with his drug war. I have not seen any alternative solution proposed by these groups other than the unthinkable proposal of Vice President Leni Robredo to legalize drugs in the Philippines.”

Robredo suggested in 2017 that the Philippines consider studying the radical decision of decriminalization of drug use to lower drug-related deaths and declines in drug abuse as in Portugal, noting the shift should focus on treating the drug epidemic it as a health issue. 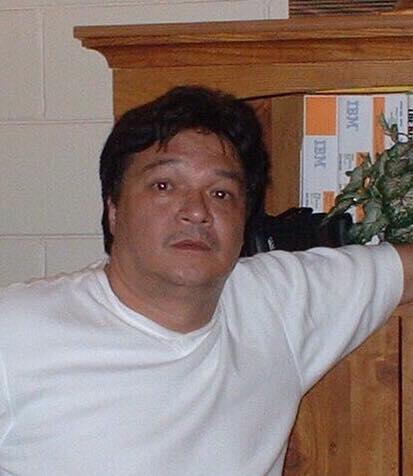 Clarion Ferrer contends that the Filipinos are happy that they have President Duterte who is “serving the true interest” of the Philippines and the Filipino people. CONTRIBUTED

It supported United States House Resolution No. 233, authored by Congresswoman Jackie Speier, condemning the Government of the Philippines for its role in state-sanctioned extrajudicial killings by police and for its continued detention of Senator Leila de Lima.

The resolution also San Francisco’s representatives to support a congressional hearing on the consequences of U.S. tax dollars being used to fund Duterte’s war on drugs.

Staunch Digong Duterte Supporter (DDS) Northern California leader Kelley Dayag urged the Supervisors “to please don’t be too farsighted and look at their own jurisdiction and see the social issues that needs to be address. Mind your own business. ‘good fellows.’” 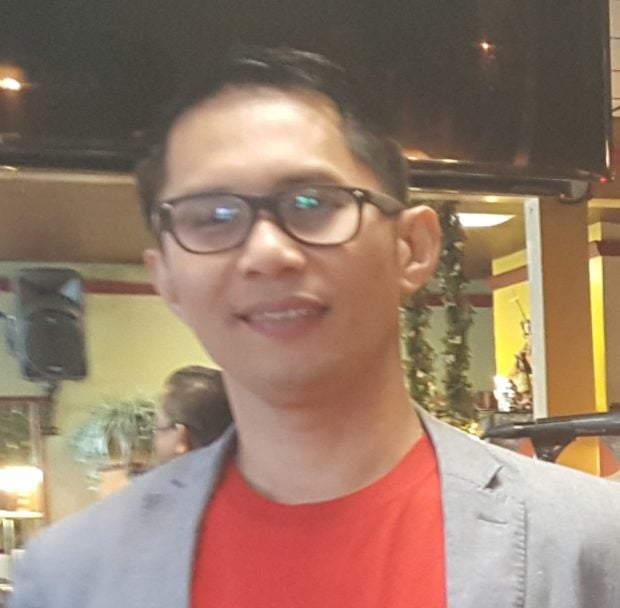 “The housing crisis in the city, the garbage problems, the druggies that are everywhere shooting and slamming, overdosed lying around in the San Francisco downtown district these are more pressing issues that needs to be addressed,” Dayag insisted.

Another DDS Bay Area leader Bong Aralar echoed Dayag’s unsolicited advice to the Supervisors to mind their own business.

“One only needs to read and listen to the news to learn how the Philippines has progressed under the Duterte administration.  One must understand that there are two sides to a story and one must filter information more importantly the source of information.  They should see for themselves how popular Duterte is, not only among Filipinos but also among foreigners and expats!  Duterte must be doing something right to command such respect!” Aralar argued. 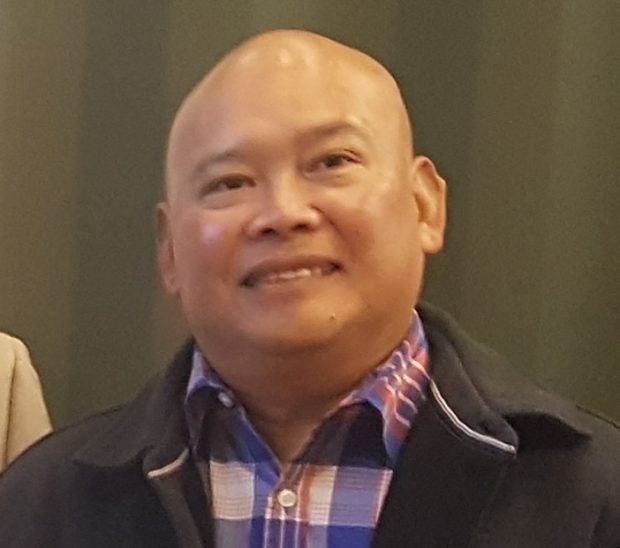 Don Orozco opines that the San Francisco Board of Supervisors were fooled and misinformed. INQUIRER/Jun Nucum

DDS supporter Clarion Ferrer contended that there are no extrajudicial killings and they merely constitute an “accusation hurled by the president’s political opponents, and hyped up by the biased major media outlets probably funded by the opposition.”

“As in any kind of war, it is a reality that people will die, but in this particular kind of war, it is because the victims were either involved in the proliferation and use of illegal drugs, resisted arrests and/or fought with the authorities, or caught in the crossfire,” maintained Ferrer.

Ferrer asserted that Senator Leila de Lima should stay in prison and that there should be no efforts exerted to pressure the Philippine government for her release as it is not just for a democratic country like the U.S. to take such action. Ferrer stressed that the Philippines is a sovereign country and must be left alone to handle its internal affairs.