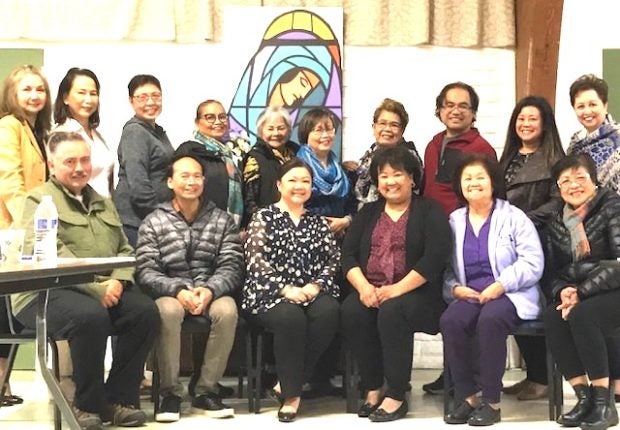 Since 2011, when the first Baby Boomers (the generation born between 1946-1964) celebrated their 65th birthday, they are joined daily by 10,000 more of their contemporaries in the United States, according to the Pew Research Center.

The trend will continue until 2030, when all Boomers, who represent 26 percent of the nation’s population, will have reached the age when they are eligible for federal health insurance coverage, among other entitlements. 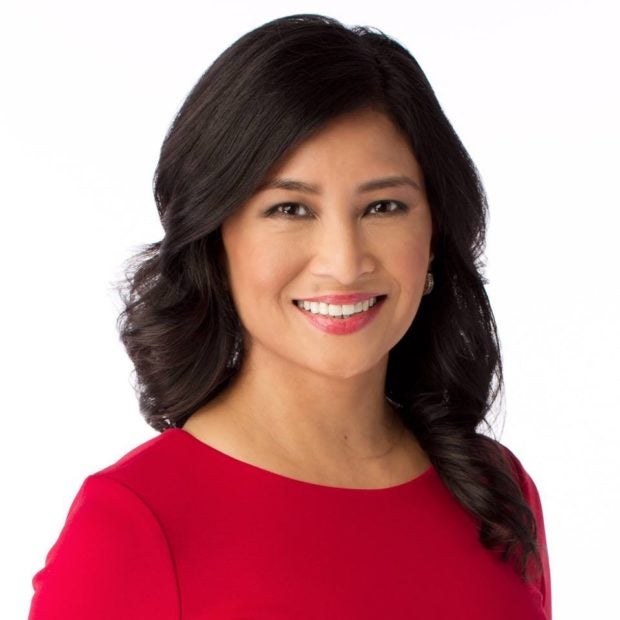 While Boomers feel 9 years younger than their chronological age, per the Pew research, their sheer number has prompted action from governments to establish programs to meet the needs of the “Silver Tsunami,” as the wave of seniors has been branded by some studies.  The number is replicated in many parts of the world touched by World War II.

In the Filipino American community, older adults live longer, extending the Sandwich Generation, or adults who take care of their own children as well as their parents.  As the sector grows, so does the significance of learning about and accessing resources for multigenerational families.

Responding to the issue, ALLICE Alliance for Community Empowerment is partnering anew with the Philippine Consulate General and the Mater Dolorosa Catholic Church Knights of Columbus and the Legion of Mary Praesidium to define, depict and deter elder abuse in their 12th Annual Our Family, Our Future, an education presentation and health fair focused on elder care and abuse prevention and building healthier family relationships.

Free and open to the public, the education presentation and provider resource fair will bring together advocates, public and private service agencies and officials united by their common objective:  to promote dignity and self-sufficiency among the elderly.  The event is set for  1-3:30 p.m., Saturday, May 18, at the Parish Hall of Mater Dolorosa Church on 307 Willow Avenue, South San Francisco 94080. 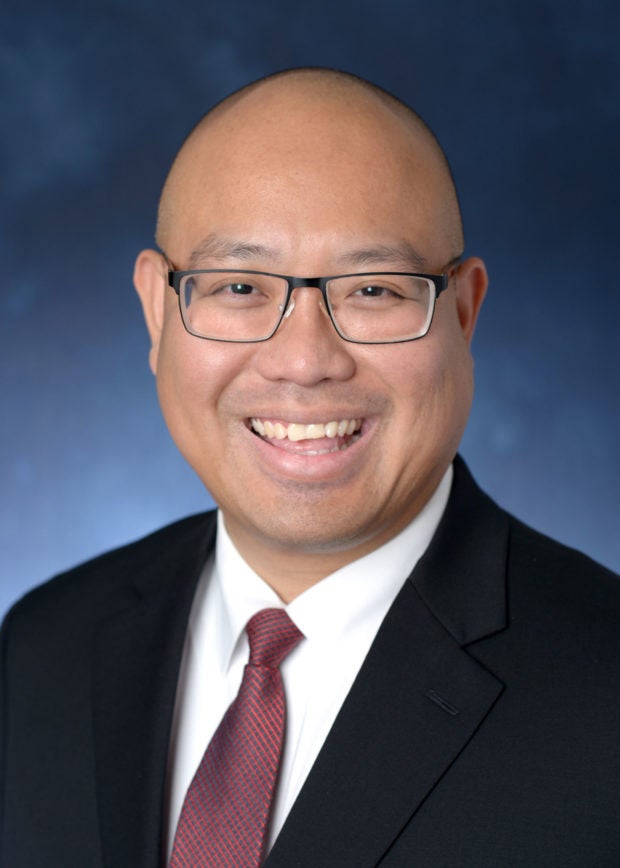 “Showing respect and care for the elderly is key in our quest to Spark*Connect*Empower our communities,” said Consul General Henry S. Bensurto Jr., who will deliver the welcome address.

Spark*Connect*Empower or SCE is a non-partisan, non-political movement intended to spark love and passion among all Filipinos (including those of Filipino lineage) – both at home and abroad–about their Filipino culture and heritage; connect them with one another, and, in the process empower them as individuals and as a community.

“ALLICE Kumares and Kumpares have been integral in north San Mateo County and especially Daly City in promoting healthy family relationships and putting a spotlight on domestic violence,” said San Mateo County Supervisor David Canepa, who will present a commendation to the organizers for continued and growing presentations.

He said further: “As the liaison between the San Mateo County Board of Supervisors and the Commission on Aging, I can tell you that domestic violence affects older couples just as it does younger couples. As the county embarks on its Age-Friendly initiative, we will identify how to ensure older Americans live vibrant lives free from domestic violence and relationship abuse.”

The newest members of the South San Francisco City Council will headline the program.

“I’m so honored to be part of the ALLICE event. This is really coming full circle for me,” said Council Member Mark Nagales, who will co-emcee the program with KGO News reporter Frances Dinglasan.  The former Kumpare, as male members of ALLICE call themselves, is the first Filipino American man elected to the local governing body.

“As an elected official, I think it’s important that I support in any way I can. That’s what Tita Alice taught us, to always give back,” the Project Sentinel outreach director referred to the late community leader Alice Bulos, whom ALLICE founders invited to join the organization as honorary chair two years into its formation.

“To paraphrase Tia Walker, ‘To care for those who once cared for us is one of the highest honors,’” quoted Nicolas, the first FilAm woman elected in the Biotech Capital of California, formerly known as the Industrial City.

An active parishioner at Mater Dolorosa, Nicolas connected the event to its faith setting.

“Honoring our father and mother is not just the fourth commandment. It is part of honoring our Creator who we call Father because we are all God’s children.   Remember that they will not be here forever and don’t wait until they are gone before we regret that we were unable show them we care. Our own children watch and learn how we treat our elders and one day, we, ourselves, will end up being that elderly who will ask for patience and respect,” said the executive of a biotech company in Menlo Park. 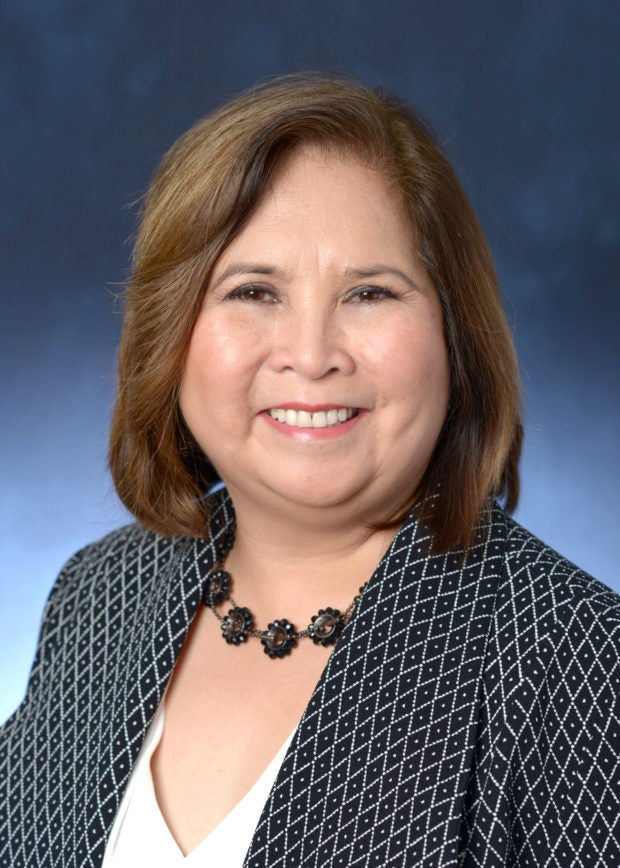 Father Manuel Curso will give the blessing in lieu of MD Pastor Roland de la Rosa, who will be on a pilgrimage then.

The world’s largest fraternal organization, the Knights of Columbus is dedicated to providing charity particularly war and disaster relief.  Likewise, a lay group, the Legion of Mary is devoted to the spiritual and social welfare of members while ministering to the faithful.

“We support and endorse ALLICE as comrades on the frontline against family abuse,” concurred KoC Grand Knight Audie Gener and Deputy Grand Knight Luis Moreno (no relation to author).

“Promoting safe and healthy relationships aligns with our priorities as we fulfill visitations with the family and the sick,” said MD LoM president Bea Pineda.

Over 25 community-based family resource providers will be present to discuss their programs and services (see public service announcement).  Raffle prizes will be drawn at the end of the program.

ALLICE members will perform and annotate a skit of 4 scenes showing unhealthy and healthy interaction with elders, enabling viewers to distinguish the differences and emulate the positive.

Unhealthy behavior toward the elderly by their children or younger relatives often is minimized as unintentional and fueled by work-related stress.  Unchecked, the pattern can result in serious consequences on the seniors’ overall well-being.

“We are delighted to work alongside Mater Dolorosa Church specifically with the Knights of Columbus and Legion of Mary,” said 2019 ALLICE president Elsa Agasid, who is the parish music director.  “I’m excited that our choir is performing the musical number for the reflection part of the program.”

Marietta Gener of the Music Ministry expressed enthusiasm for the joint endeavor.