Vice Ganda show on May 17 at historic Newark Symphony Hall 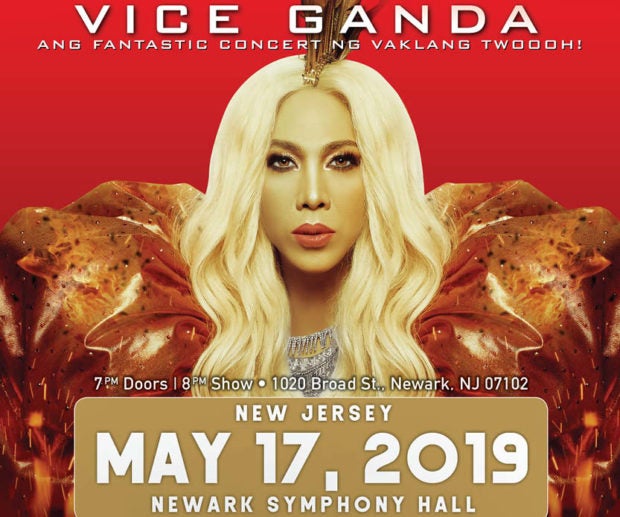 NEW YORK—Historical splendor meets contemporary flavors on May 17 when Vice Ganda comes to the Newark Symphony Hall for the final leg of his 2019 tour in the United States – Vice Ganda: Ang Fantastic Concert ng Vaklang Twoooh! 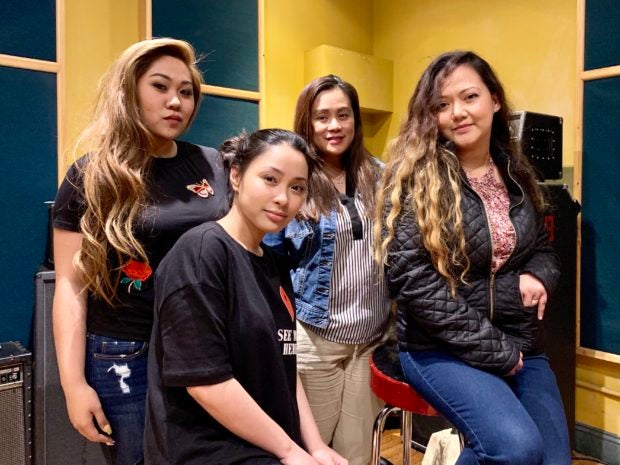 An iconic venue, Newark Symphony Hall is where rock legends, classical musicians, jazz greats and opera stars have made historical performances. Vice Ganda’s much-awaited concert makes its own history as it draws thousands of Filipino immigrants and their families for a taste of the homeland and his signature wit and off-color humor. 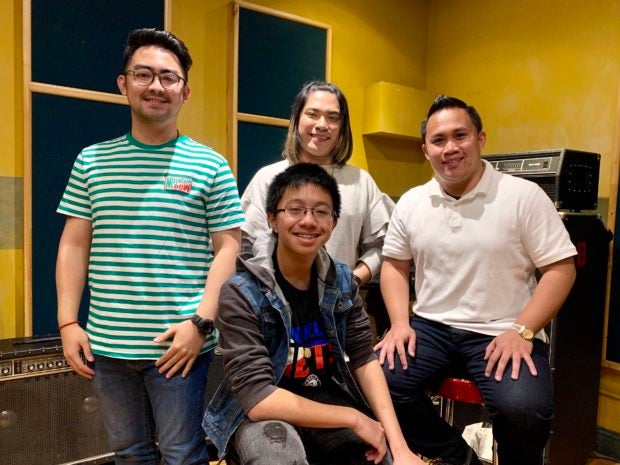 One of the best Filipino stand-up comedians of his generation, the openly gay Vice Ganda is a mainstay of the popular noontime show It’s Showtime, which has a strong following in North America and all around the world courtesy of The Filipino Channel. He is a most articulate singer, having started his career doing covers of popular songs before evolving as a stand-up comedian in comedy clubs.

His career took off following stints in TV series and sitcoms, and has now reached stellar status with his Sunday talk show Gandang Gabi Vice! having been a consistent toprater on ABS-CBN for years now. Vice Ganda’s movies are some of the biggest box office hits in the Philippines. In 2016, he became a judge in Pilipinas Got Talent and was launched last month as one of the judges in Idol Philippines. 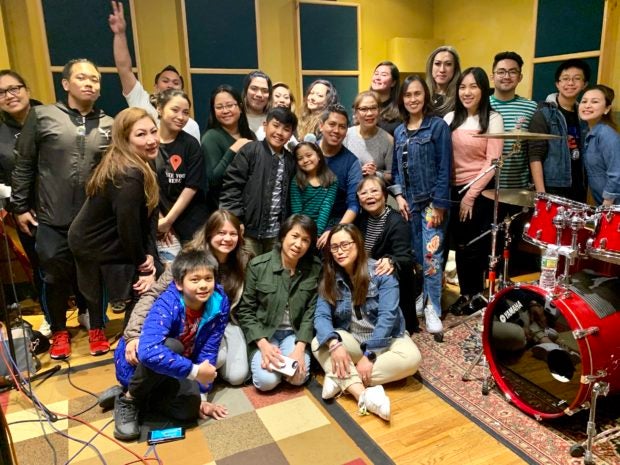 Doors open at 7 p.m. and the show starts at 8 p.m. Paid parking is available across the venue. If taking the train, the venue is a walking distance from the Newark Penn Station.