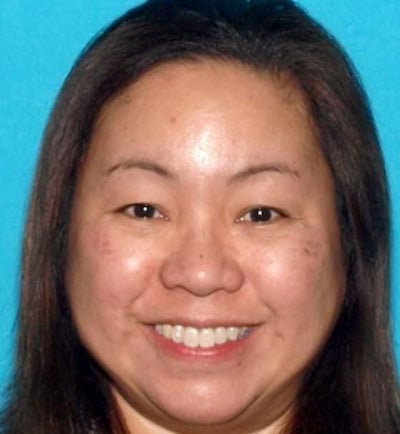 SAN BRUNO, California – A Filipina was arrested Wednesday, April 24 on suspicion of human trafficking. Her husband is also a suspect but is still at large, San Bruno police said.

Maria Delosreyes, 45, and her husband, Ricardo Delosreyes, 55, allegedly promised a job and a better life to a young woman in the Philippines if she moved to their home in San Bruno.

The couple allegedly threatened the 20-year-old victim with deportation and forced her to work 14 to 17 hours a day, seven days a week for almost no pay, police said. She was allegedly made to sleep on the floor and was not allowed to eat with the family.

The victim took care of the couple’s mentally disabled child and also did janitorial work for a dental business owned by one of their friends, according to a Daily Journal report. 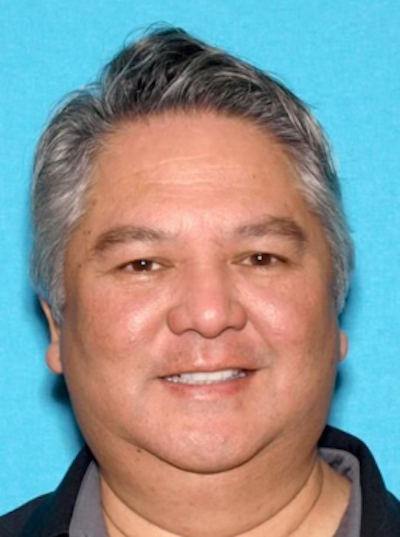 Ricardo Delosreyes, Maria’s husband, is still at large and could be in the Philippines. SAN BRUNO POLICE

The Delosreyeses were reported to police in 2016, but they left the U.S.

Police recently found out that Maria Delosreyes had returned to San Bruno and arrested her, according to KRON4. Her husband is believed to be in the Philippines and remains at large.

Anyone with information related to the case is urged to contact the San Bruno Police Department at (650) 616-7100 or by email at [email protected]anbruno.ca.gov. Information can be left anonymously.