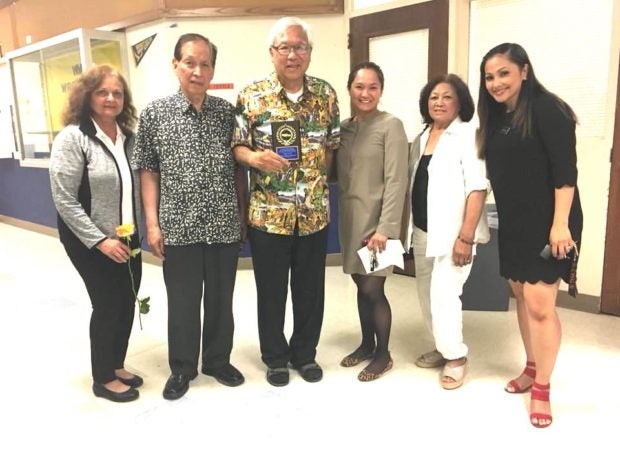 Rey Pascua, who been getting only annual proclamations for 9 years, celebrated his final victory the next day at the Filipino Community Hall in downtown Wapato, where lunch was served:

Senate bill (SB) 5865, makes the designation permanent statewide and Gov. Jay Inslee is expected to sign it into law within 10 days.

Having the designation is important to Pascua and the rest of the Filipino-American community, he told the Yakima Valley Herald. Early Filipino pioneers here and elsewhere faced harsh discrimination. They were threatened if they farmed, and at one point they were prevented by federal law from owning or leasing land.