Filipina killed in hit and run in San Jose, California

Filipina killed in hit and run in San Jose, California 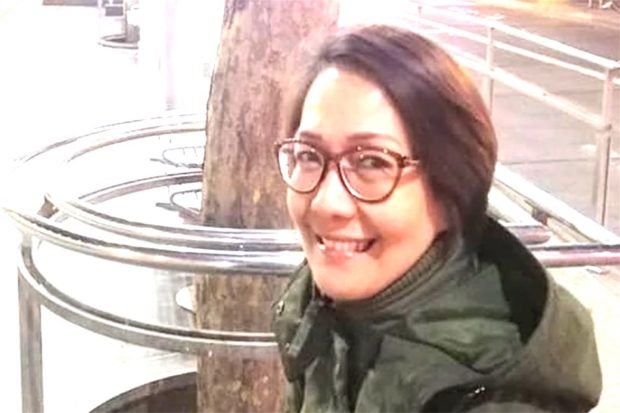 SAN JOSE, California— A Filipina resident of Dubai was killed in a hit and run incident on Thursday, April 11 allegedly by a car driven by another Filipina.

Marianne Natividad, 48, was identified as the victim by the Santa Clara County medical examiner’s office.

Police found Natividad lying in the roadway near the intersection of Nieman Boulevard and Laddie Way when they responded to the scene around 5:40 a.m. Police believe that a 2000 Toyota 4Runner driven by Delilah Paray, 65, struck her.

Paray allegedly got out of the vehicle to approach Natividad, but got back into her vehicle and fled the scene without helping her or providing any identification, according to a report by CBS Local.

She was found parked on a nearby street and taken into custody on suspicion of felony hit-and-run.

Anyone with additional information relevant to the investigation is asked to call Detective Matt Templeman at (408) 277-4654.