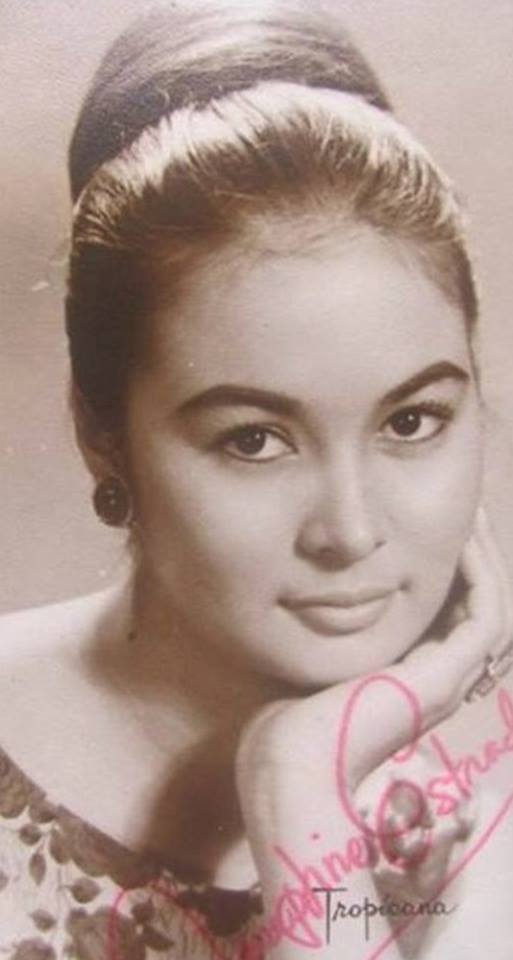 Estrada reportedly had been undergoing dialysis treatments and was slated for surgery.

She was a favorite leading lady of top actors in the ‘60s, such as Joseph Estrada, Tony Ferrer, Vic Vargas and Dolphy. She starred in about 70 films 1960 until 1983, choosing a movie career instead of finishing her medicine course.