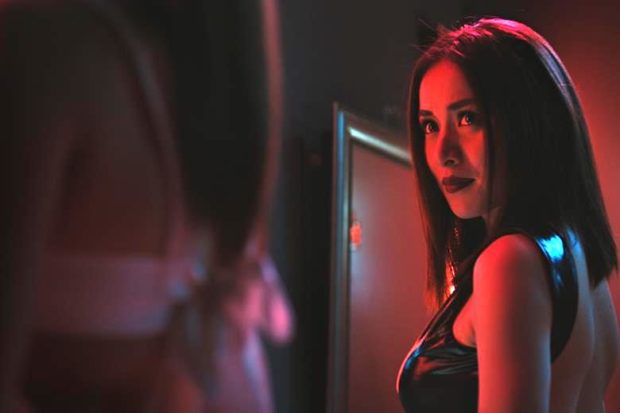 “Maria” starts streaming on Netflix on May 17. It depicts a cartel assassin (Reyes) who refuses a mission only to find herself the target of the cartel’s merciless retaliation. Reyes is making her action debut in the film, which features traditional Filipino martial arts.

Produced by VIVA Films, BlackOps Studios Asia and PsyOps8, “Maria” was recently released theatrically in the Philippines. It has been gaining strong reviews for acting, direction, stunts and cinematography.

Lopez has previously directed horror and action films including Nilalang, Binhi and Darkroom. He co-wrote Maria with Yz Carbonell and Rex Lopez and the crew includes cinematographer Pao Orendain, who worked with Lopez on Nilalang and Binhi.