Life During and After ‘Game of Thrones’

On the spot. Anytime. Maybe in the same way as the book from which the show was adapted. Or maybe not. That’s been one of the running themes of the groundbreaking “Game of Thrones” — which premieres its eighth and final season Sunday on HBO.

An adaptation of “A Song of Ice and Fire,” George R. R. Martin’s series of fantasy novels, show creators David Benioff and D.B. Weiss launched the series in 2011, unsure how the fantasy drama full of sword fights, dragons and horses would do with TV viewers.

But it proved to be a major hit, with fans clinging on to their favorite characters only to see some — well most — killed off.

The Associated Press takes a look at five characters who died during the series, and the actors who played them reflect on life during and after “Game of Thrones.” 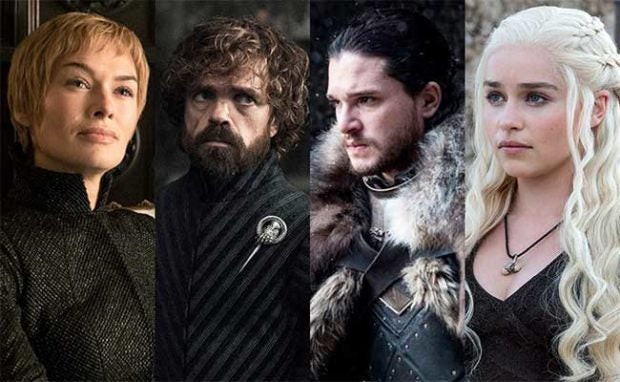 How the ‘Game of Thrones’ Characters Have Grown