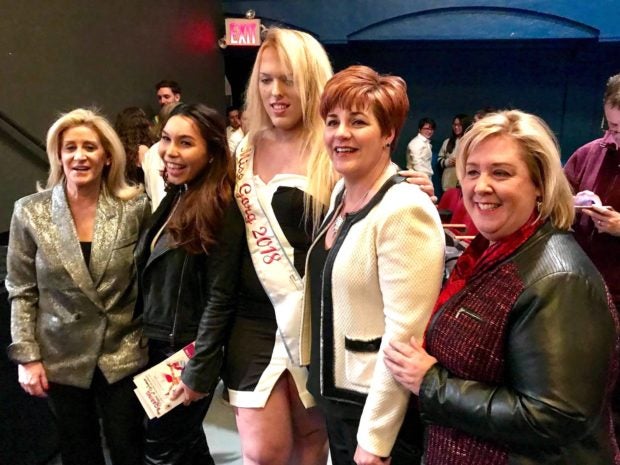 Miss Gorg 2018 Alana Dillon and 1st runner-up Alexandra Hudson attend a tribute concert to the iconic Edie Windsor by the Lesbian and Gay Big Apple Corps Symphonic Band. Windsor was a LGBT rights activist and tech manager at IBM who was instrumental in the passage of the same-sex marriage law in the United States. Invitation was     fromMarilyn Abalos, a friend of the late Windsor and her wife, Judith. CONTRIBUTED

NEW YORK—Joining the worldwide celebration of women this month, the Miss Gorg 2019 pageant shines a spotlight on transgender women and their fight against transphobia. Happening this Thursday, March 28, at The Triad Theatre in Manhattan, the second edition of Miss Gorg promises to be a night to remember with its ensemble of speakers, performers and contestants vying for the opportunity to raise the viability of transgender women, just like Alana Dillon did in 2018. 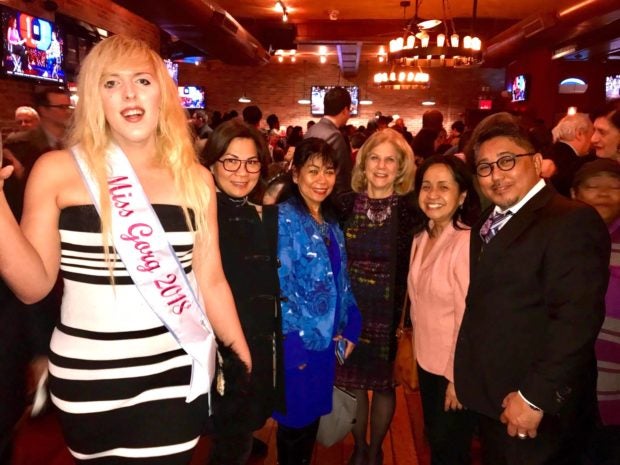 “One of the biggest gifts my reign has given me was the number of people and events I was able to interact with over the year, and with that comes conversation. In many of those events, I was the only trans person in the room, so I took it upon myself to not only represent the Miss Gorg system but also transwomen and trans people in general. I often found myself in places where I was the first trans person to be openly visible, and this created a window for me to use my voice. I’ve been very active and vocal in spreading my original platform of the strength and beauty of diversity, and have very much so enjoyed pushing the boundaries of what people thought I could do as a transgender college dropout. I have been blessed to discover that many people across the city are ready for a more inclusive future,” Dillon says. 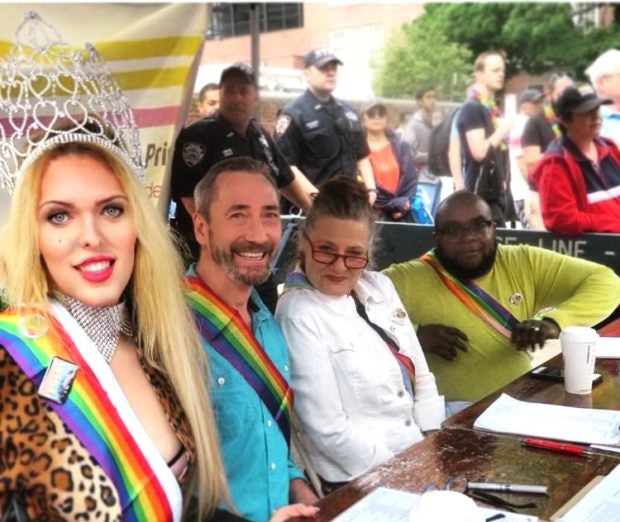 The current Miss Gorg titleholder, Dillon describes her 2018 win as life-changing. On the night of the pageant, she wore a $150 gown and her heart on her sleeve, bursting with a dream to break into the fashion and entertainment industries. She was also broke, confused and had recently dropped out of college. Dillon now boasts an impressive resumé with credits spanning television, music videos and theater. She appeared in two episodes of the critically acclaimed TV series POSE, served as a talent judge in the Queens Pride Parade, and represented the LGBT community in various city and community events throughout the year.

“I’m so proud to have represented the Miss Gorg pageantry system because, with the exception of one board member, the rest of the creators of this pageant are non-trans people, who work tirelessly to give our girls the representation and platform they so need. This fight stands on a core of ignorance and misunderstanding, and a contest like Miss Gorg is trailblazing in starting the conversation that will move us into the progressive future we know is soon to come,” Dillon says. 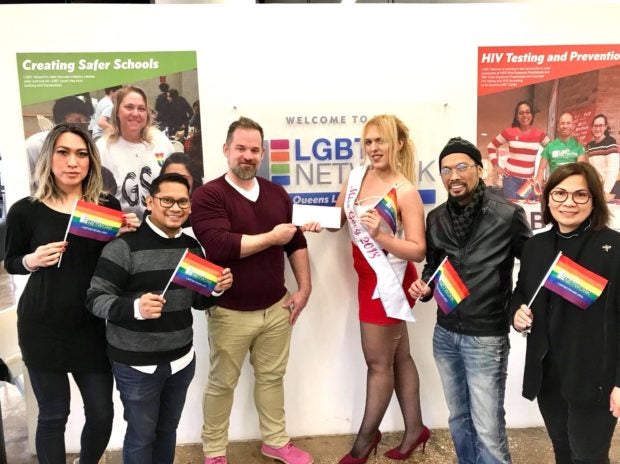 Miss Gorg founder and executive producer Elton Lugay launched the pageant last year to bring attention to the accomplishments of trans people around the world, aiming to spread positive knowledge about people in the community in order to help dispel stereotypes and fears that often lead to prejudice. Miss Gorg coincides with the International Transgender Day of Visibility celebrated every March 31stsince 2009.

“This beauty and personality search strives to discover New York’s most beautiful transwoman—the one who can break stereotypes and redefine our perception of beauty,” says Lugay. “We are most grateful to Miss Gorg 2018 Alana Dillon for embodying these ideals during her reign, and look forward to Miss Gorg 2019 building upon the work we have done so far.” 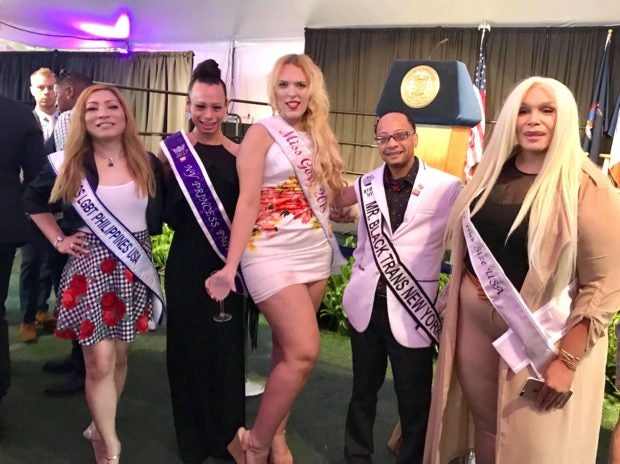