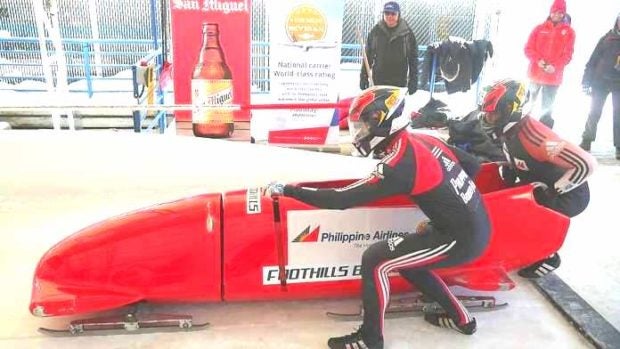 The first bobsled team from tropical Philippines and Southeast Asia is trying to gain a spot in the 2022 Winter Olympics in China. 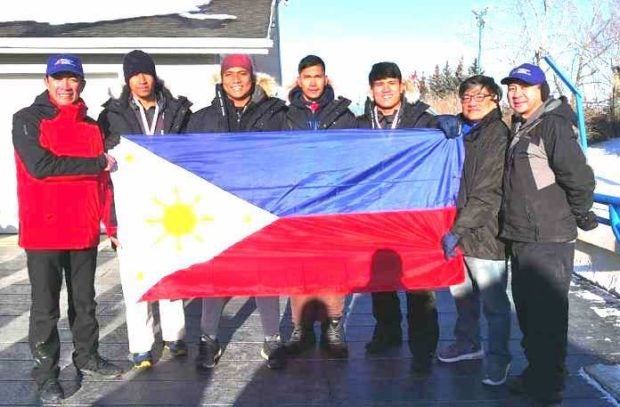 The Filipino bobsledders are composed of members of the Philippine Coast Guard and led by PNBSLA chief Thelmo “Buddy” Cunanan Jr. who established the team in 2017 and moved its base to Calgary in 2018.

The Philippine Coast Guard bobsledders trained for 4 months in Austria before their debut in the Europa Cup.