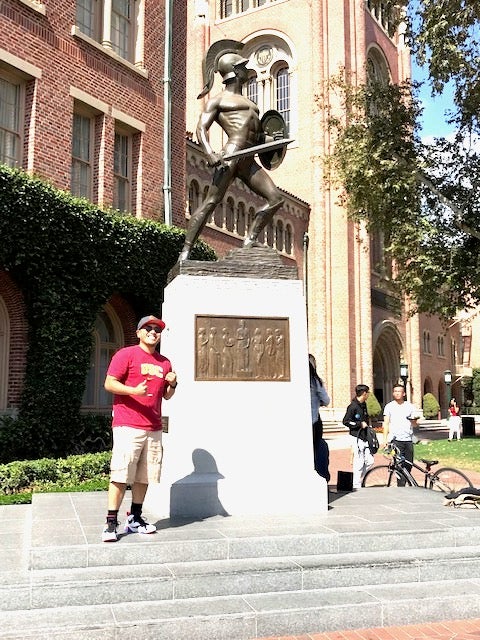 Louis Solano fulfilled his dream to earn his master’s in Social Work at USC. CONTRIBUTED

Some used one-word-with-exclamation-points to punctuate outrage and some sounded deeply depressed.  Others asked what else is new in a country where wealth defines success.

“Play for pay” is a phrase often uttered in reference to politicians found to have betrayed public trust by taking bribes to advance private interest.

The same term has invaded the academe following the March 12 US District Court in Massachusetts announcement of charges against 33 parents who allegedly forked over up to $500,000 to get their children admitted into their preferred schools through the back door. 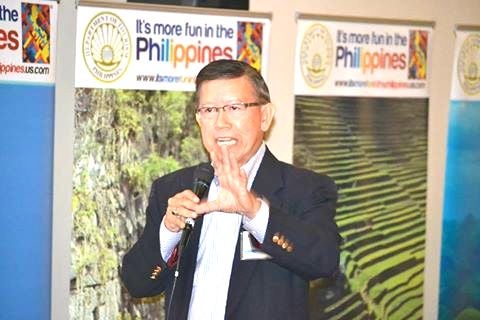 “The reality is that it happens across the nation,” said the member of Class 2018 of the Susan Dworak Peck School of Social Work at the University of Southern California (USC), one of the institutions allegedly involved in the case.  “In this situation, USC got caught. This happens for student athletes as well as with some students being bribed to play for a certain school,” Solano said.

“It’s dead wrong and immoral,” journalist Ludy Ongkeko. She and her late husband

Col. Hermie Ongkeko were among the first Filipino students at USC in the 1960s. “Such acts lower the intent of the entire process of education no matter what course is specified,” Ongkeko chided perpetrators of the scam.

The alleged mastermind, William “Rick” Singer, operated a college placement company out of Newport Beach, in Orange County, Southern California.  He reportedly pocketed up to $25 million from an assortment of wealthy parents including two high-profile actors.

Singer has pleaded guilty and is cooperating with authorities.  Prosecutors reportedly have compiled evidence of defendants’ involvement including emails, checks and financial transfers.  Singer is out on bail.

Also named in the indictment were corporate titans, media and tech mavens, a physician, a former overseas casino operator, even a co-chair of an international law firm based in New York.  One had sat on the board of trustees of a K-12 school in Southern California.  Those charged listed their residences in California, Nevada and Florida.

Silicon Valley CEO Denny Roja who attended Stanford Graduate School of Business found the “present controversy…disturbing because of the many instances of fraud appear that undermine the integrity of the college admission process.” 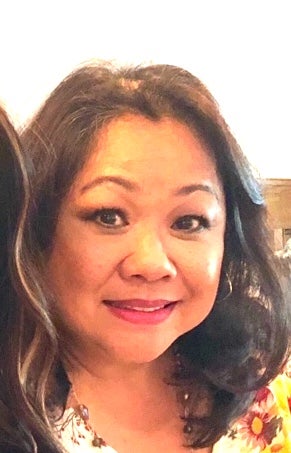 Rosanne Mabanta Watson of San Francisco did not attend any of the colleges in question, but she is an authority on the admissions process.  In her view, the unraveling alleged corruption is “disgusting.”

“Having worked for 36 years as a public university where I have advised students of all economic means ( many of them first generation to go to college) to work hard to maintain their grades, take the appropriate courses, as well different ways to pay for college – and see these applicants work hard – then to have parents who buy their way for their kids who are not even interested in getting a college degree: Not good,” said the former associate director of International Admissions at San Francisco State University.  “And what are these parents teaching their kids? The parents have just screwed their kids future.”

Diplomas from Ivy League schools have been coveted by parents and students who aspire to have a leg up in the job market.  Most are inspired by the institutions’ reputation.

“I chose to purse my MSW with USC because I wanted to be a part of the Trojan family,” he told inquirer.net.  “The mission statement for USC School of Suzanne Dworak-Peck resonated for me: to help promote social justice and well-being at every social level through advanced education, community engagement, interdisciplinary scientific activity, advocacy, and professional leadership. I put my confidence in USC to provide me the skills needed to be the best social worker I know I can be.”

USC’s emphasis on diversity, global perspective, candor and service aligned with Solano, whose father is Mexican and mother is Filipina. 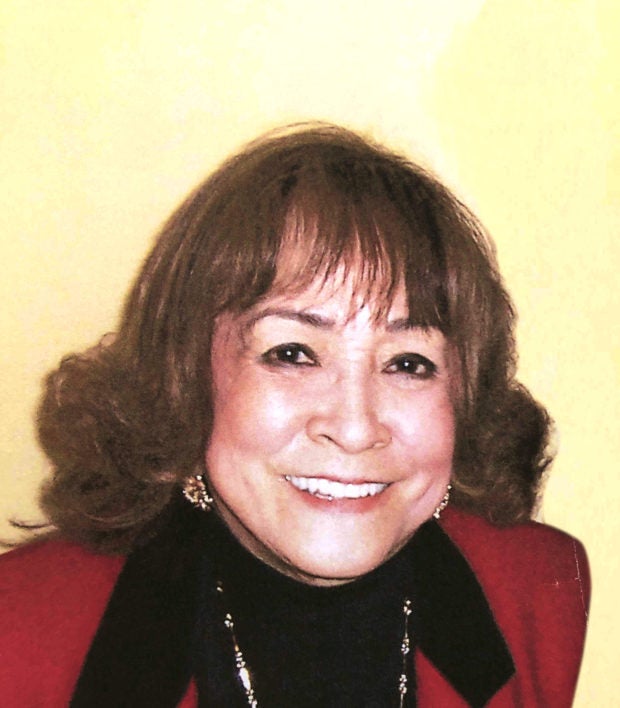 “When applying to USC, I was unsure if I would get in, but when I received the call that I was one of top people to be accepted in to their program, I felt humbled. Now every time I hear the USC Trojan Fight Song, it gets me fired up, and stirs up my passion to be a Trojan.”

Last year 3,401 were admitted out of 64,352 applicants to the school founded in 1880.  School loans helped Solano cover $1,863 per unit and estimated annual fees. He paid for books, board, and lodging out of pocket from his job at HART.

On the other end of the spectrum, Roja, a resident of Los Altos Hills, noted “certain practices at selective schools that are not considered fraudulent but nonetheless are believed by purists to unjustly favor certain applicants in competition with the rest of the applicant pool“ thereby weighing on the “balance of equity.”

He listed “legacies” or children of alumni and faculty, “big donors, ethnic minorities, children of celebrities or important political figures, those with highly developed specific talents like athletes, who may bring desired diversity or prestige to the school” – criteria that he said tend to get special consideration by Ivy League schools and his alma mater.

“Money does seem to talk,” Roja propounded.  “It is believed that admissions departments are sensitive to cases where potential donors are likely to donate big sums of money if their kids are admitted, who may otherwise not be admitted.

“It’s when donors promise to give a lot of money on the condition that their offspring be admitted that the fine line is breached,” added the 1971 graduate.

The managing director of VentureQuest Advisors quoted from the Hurwitz Report finding legacies’ chances of admission increase by 45%.

“Many colleges defend this policy by saying that alums are more likely to donate money if their children receive such preferences. However, some argue that schools will not suffer financially, can raise money without offering preferential treatment to children of alumni.” 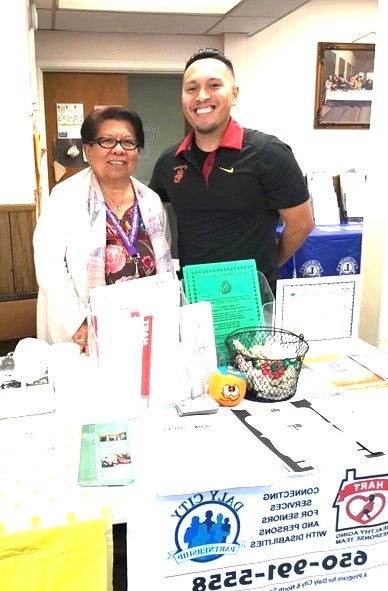 Roja disclosed that as an alumnus, he gives “more money to my alma maters if only for the altruistic motive of wanting the school to gain prestige which will naturally reflect on me.”

“Gratefully, the field I had qualified for remains unblemished today.  I sincerely believe  those who seek the goals of higher education from known schools should be ready to fulfill all listed academic requirements,” said Ongkeko, who has been a columnist for San Francisco Bay Area-based Philippine News for some 50 years.

As such she said she is satisfied with the school’s response the matter.  Beset by the admissions scandal following reported drug use by the former dean of its medicals school and allegations of sexual harassment against a former campus gynecologist, the institution named its new president, Carol Folt, the first woman to head USC.

“I hail the reaction of USC’s executive administration in proceeding with correct measures as upheld by law to do what is needed, to deal with material proof and evidence in seeing to the implementation of policies with honest resolve to enforce the right of education solely to be earned through the students’ abilities and qualifications.”