Filipino massage therapist in Virginia sentenced as a sex offender

VIRGINIA BEACH, Virginia — A 47-year-old Filipino massage therapist must serve 12 years in prison on a 30-year term with 18 years suspended, for inappropriately touching a patient.

Christopher Santos Orlina was sentenced last January on a charge of “object sexual penetration,” according to the Virginia Beach Commonwealth’s Attorney’s Office. 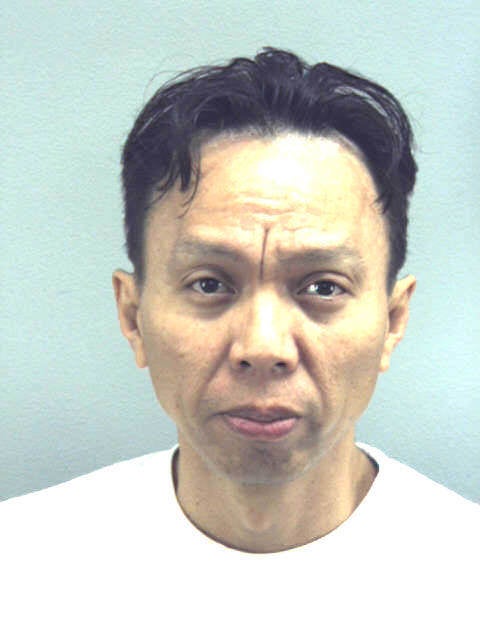 Prosecutors showed evidence that on Aug. 15, 2017, a woman in her 20s went to Orlina’s office to get a massage for her shoulder pain.

“During the massage, Orlina touched the victim in her private area without her consent, according to a Southside Daily report quoting the prosecutors. “Orlina was repeatedly told to stop, but he continued.”

Orlina admitted to police that his finger “slipped” into the victim’s private area, prosecutors said.

The woman was able to get up to leave, and Orlina apologized to her, according to the prosecutors. A few days later, police and the woman taped Orlina on the phone. He again apologized to the victim and did not deny what happened.