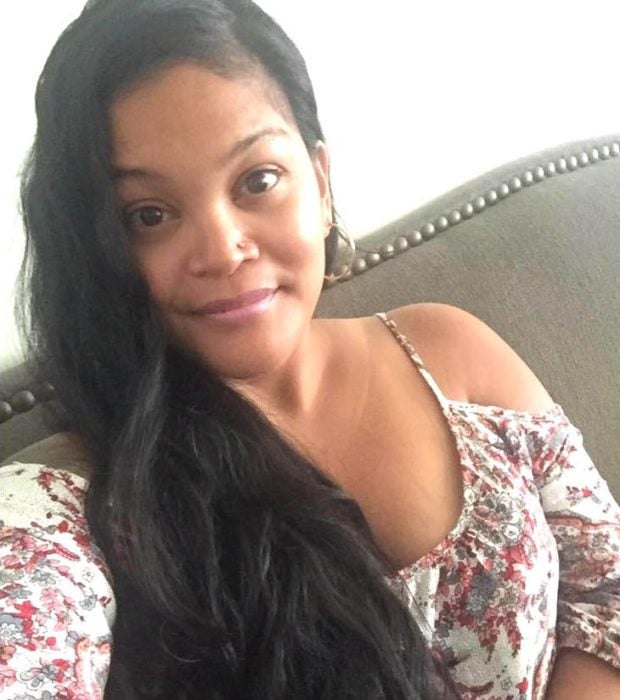 RICHMOND, Virginia – Lawmakers and Virginia’s governor honored a Virginia Beach Filipina American woman who was a victim of domestic violence.

Bellamy Gamboa, a mother of four, disappeared from her home in July 2018. Her ex-boyfriend admitted to detectives that he killed her, but her body was never found.

Virginia lawmakers passed a resolution on Monday to celebrate the life of the mother of four and to raise an alarm about domestic violence.  There were 158 family and intimate partner homicides in Virginia in 2016 alone.

Delegate Kelly Corvis-Fowler, who is part-Filipino, read a resolution in the House in honor of Gamboa. Corvis Fowler also presented the Gamboa family with a signed proclamation from Governor Ralph Northam, declaring July 16, 2019, Bellamy’s 41stbirthday, as Bellamy Gamboa Day.

“I sincerely hope that this recognition will not only serve and honor her memory, but will spread awareness on domestic violence as well,” said Emmanuel Gamboa, Bellamy’s father, according to a WAVY.com reports.

A month after her disappearance, police arrested Johnson, who reportedly admitted to killing Gamboa. However, her body was never found. Johnson’s second-degree murder trial will begin in April. Since her disappearance, the Gamboa family has been sharing her story to raise awareness of domestic violence.