We’re totally living for the Kim Kardashian, Kylie, and Kendall Jenner outfits that have graced every red carpet and hit the streets. The Kardashian-Jenner women are some of the most talked about celebrities in the world, and they’re also some of the most fashionable people out there. A lot of people are hooked on their looks, so we’ve decided  to round up the best of the best Kardashian-Jenner outfits. Keep up now as we check out the different outfits that these ladies will be rocking all 2019 long.

Take a look at some of the iconic Kylie Jenner outfits. Kylie Jenner and her royal nickname, King Kylie, served up some of the best styles that changed more than her hair color. Kylie Jenner’s outfits never fail to impress, as she is known to always show off her fierce fashion sense.

Bedazzling Babe in this One Piece 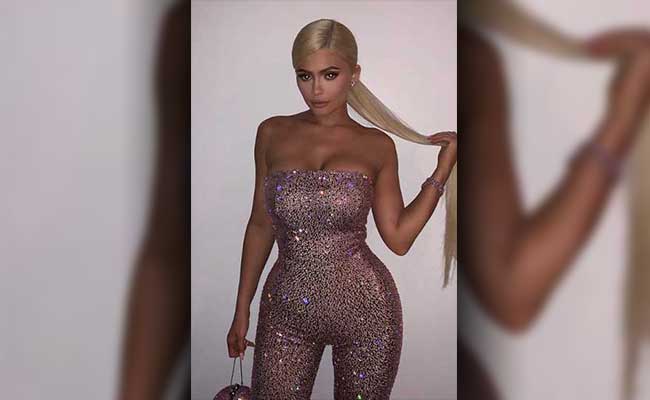 King Kylie celebrated her 21st birthday in, not one, but two different phenomenal pink outfits. The first was reminiscent of the ’80s trends, which was a hot pink cut-out dress with shoulder pads. The second was this pink glittery one-piece hugging her curves. As many know, there is a second very important garment involved in this skin-tight look: Spanx! Kylie Jenner has been very open about her love of Spanx and it’s something that you can’t blame the celebrity for; just look at that bangin’ body! Jenner’s outfits never fail to make me look twice. 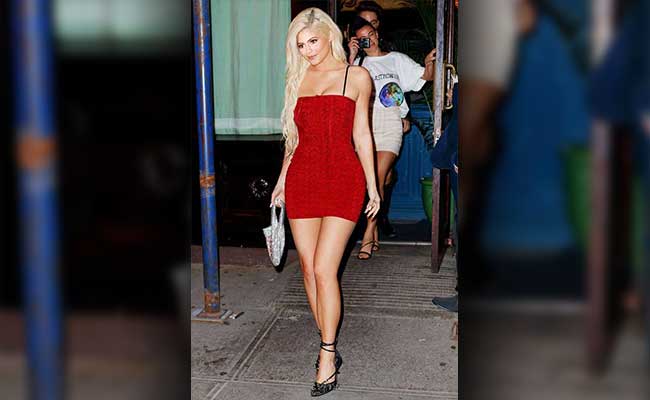 Call the firefighters because this look is smokin’! Showing off her curvy mama bod in this scorching hot Alexander Wang mini dress, Kylie was out and about in NYC showing off this fabulous outfit.

All Out in All White 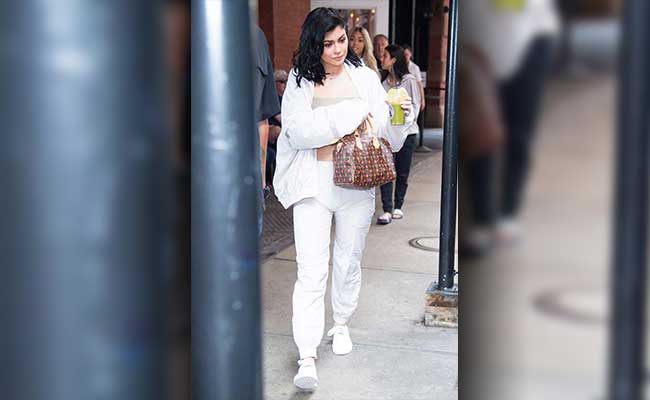 Even in just a simple white tracksuit, Kylie Jenner reveals her impeccable taste as she struts out with her matching white joggers and jacket. Paired with a retro cherry Louis Vuitton bag, Kylie’s outfit speaks to a standard of simple beauty. Now, we don’t know if it was intentional or not, but somehow her drink seems to match her outfit. What do you think? Get ready to be blown away with this outfit that Kylie Jenner is absolutely killing: a sparkly metallic dress paired with chunky  black boots. Coachella was hot but this look is one for the books because it’s complete fire! And also, get this: that dress only costs about $39! The look is from the retailer Pretty Little Things, so buy yourself one of these affordable outfits for the new year! 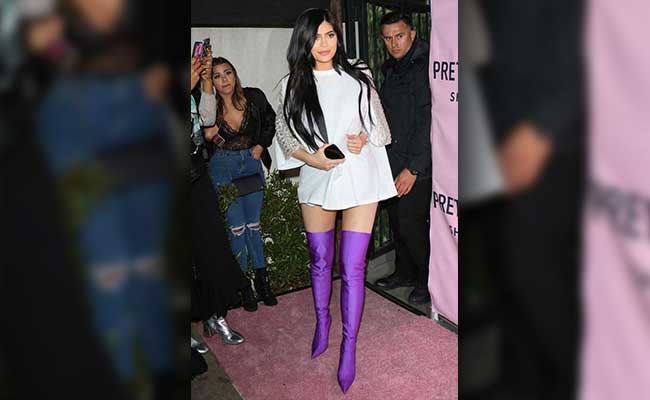 Kylie Jenner knew how to make an entrance when she wore this disco ball sleeved dress (or is it a shirt? We may never know!) along with the vibrant addition of these purple thigh-high boots. Once you see ‘em, you might consider snapping your fingers and shouting out, “love the outfit Jenner!”

Next up, here are some of the most memorable Kim Kardashian outfits. Kim Kardashian West is always on entertainment news articles as a supportive wife to Kanye West, a beauty mogul, a businesswoman, and a polarising figure in fashion. Even with all of these things on her plate, she almost never fails to look good in all situations. 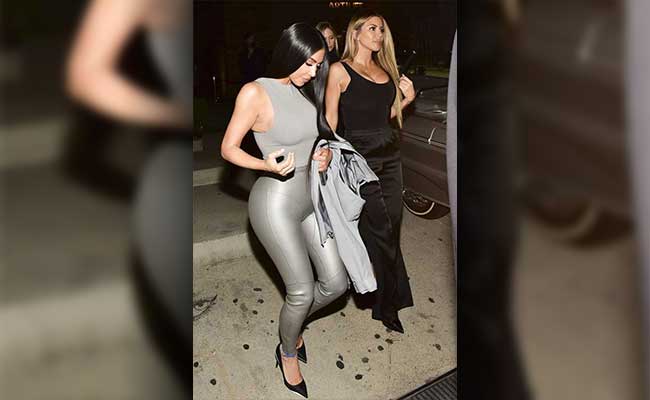 Always in a bodycon outfit, Kim Kardashian sports a pair of figure-hugging silver latex leggings, a gray sleeveless top, and black pointy pumps. It’s a completely amazing piece if we say so ourselves as she struts her stuff with Larsa Pippen for the VIP Exhibit Preview of Street Dreams in West Hollywood. 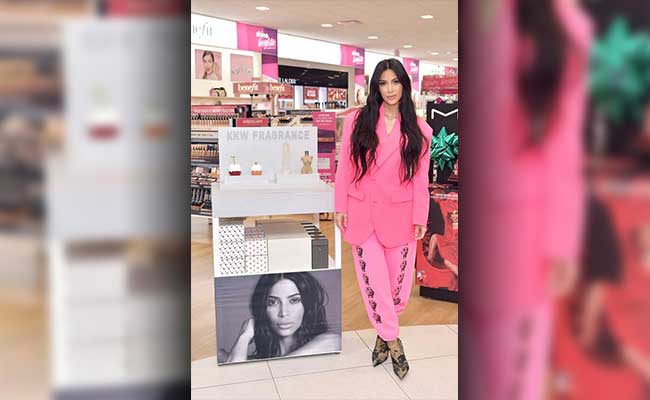 Being a businesswoman is tough, but at least Kim Kardashian is killing it with this hot pink  outfit. This suit jacket with pink sweatpants featuring pictures of little heads was seen on Kardashian during the launching of KKW Beauty at ULTA Beauty in Calabasas, California. Wife on a Mission 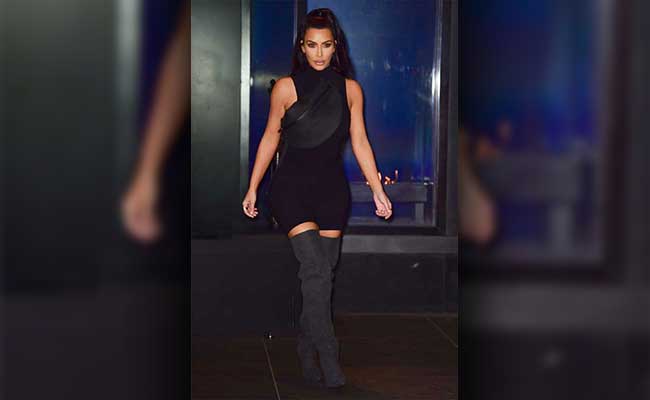 In a form fitting black dress with a fanny pack and thigh high boots, Kim Kardashian is wifey goals as she attended husband Kanye West and Nas’s listening party in Queens.

Dominating the Scene in a LBD 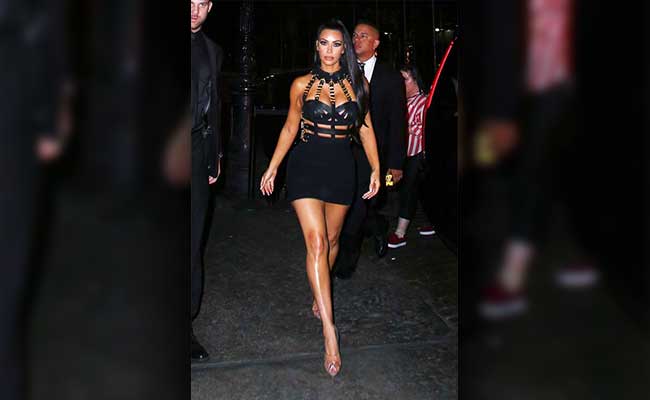 Kendall Jenner’s outfits that we have listed here will leave you wanting to steal these fashion ideas! Last, but definitely not least among the Kardashian-Jenner ladies, Kendall Jenner is a model in a movement dubbed “the instagirl era” by Vogue magazine, or “social media modeling” by Harper’s Bazaar. To be honest, with her looks, we have no doubt about her successful career. 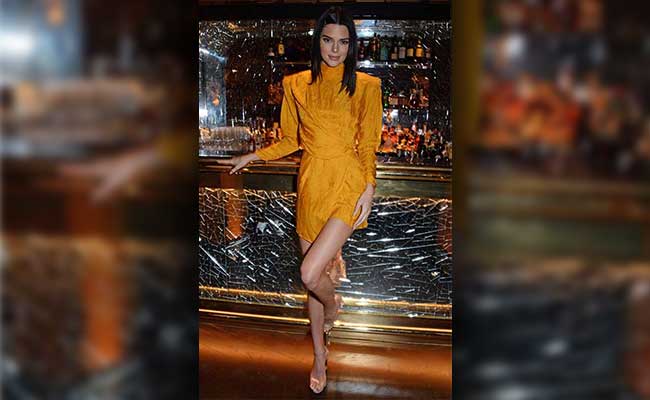 Kendall Jenner “pops’ in this bright canary yellow mini dress by Dundas, seen when she attended the after party for the Adidas Originals Fashion show. The outfit featured a rather 80s inspired shoulder detail. Kendall Jenner completes the style with a pair of clear Yeezy strappy heels.

Slick and On Fleek 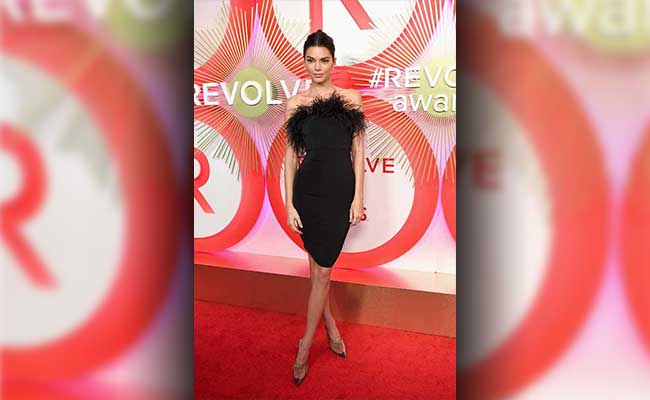 Having gone to the 2018 Revolve Awards in this little black strapless dress, featuring a feathered bodice by Revolve, it was no surprise when Kendall Jenner received the title of“Icon of the Year.” Jenner’s outfits are both innovative and classy at the same time. 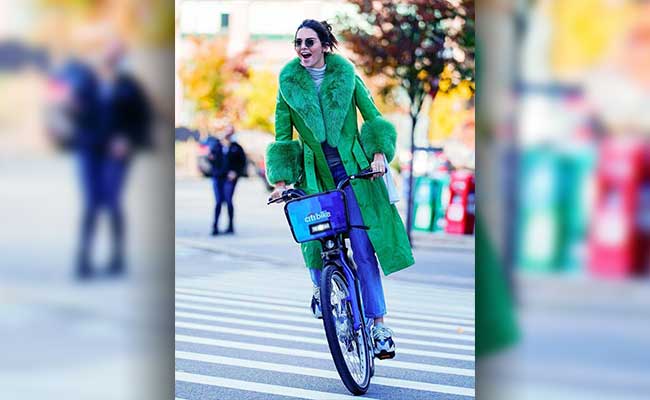 Kendall celebrated her 23rd birthday with an exhilarating bike ride around New York City. Of course, how else would she do this other than in a green coat by Danish Iabel Saks Potts and Yeezy sneakers! True style. 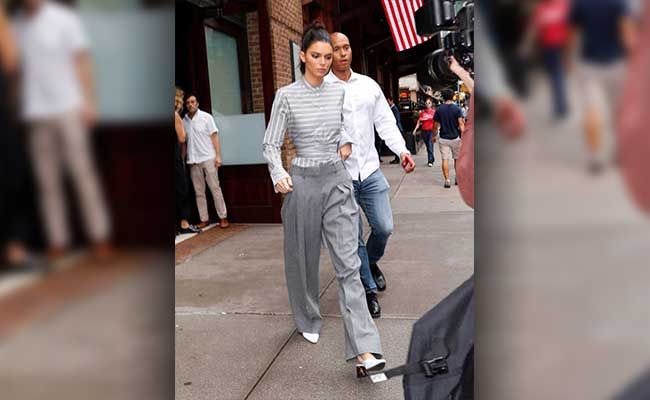 We’re digging Kendall Jenner’s outfits, and this sartorial interpretation of the masculine/feminine trend is no exception. Here, Kendall is wearing a long sleeved top paired with gray pleated pants from the Victoria Beckham Collection. 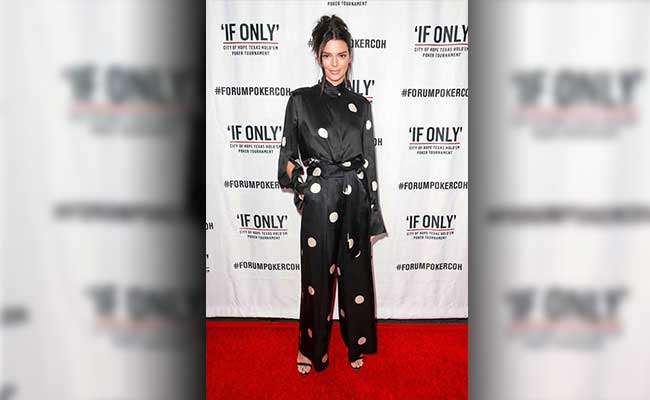 Keeping it chic and feminine, Kendall struts the red carpet in a silky polka-dotted two piece by Petar Petro, paired with black strappy heels by Alexander Wang. You can’t go wrong with an all black ensemble and Kendall’s proven it with this look!