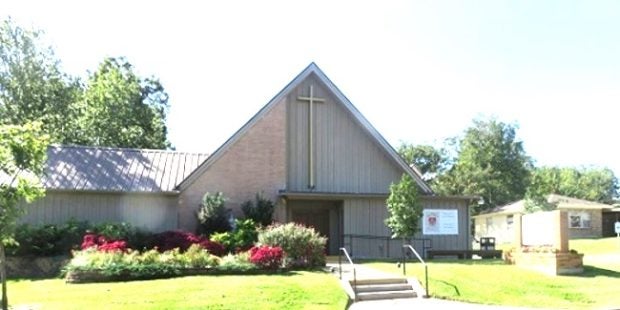 A disclosure by the Archdiocese of Galveston-Houston of the names of clergy accused of sexual abuse of children includes a Filipino priest who served at a parish church in Huntsville, Texas.

Fr. Moises Cabrera, who between 1985 and 1988 served as a priest at St. Thomas the Apostle in Huntsville was among 42 individuals named in the report.

The Huntsville church was one of six parishes in which Cabrera served over this three-year span. He was removed from ministry in 1988 but began serving in Manila in 1994, according to a report by The Huntsville Item.

Among Cabrera’s assignments had been at Prince of Peace, Houston, St. Ambrose, St. Augustine, St. Michael, St. Rose of Lima – all in Houston, Texas — St. Thomas the Apostle, Huntsville.

The Archdiocese of Galveston-Houston was one of 14 in Texas to identify a total of 286 priests and others accused of sexually abusing children. Its website says “the list contains the names of priests about whom the Archdiocese has received credible allegations of sexual abuse of a minor.” The allegations encompass nearly a 70-year span, from 1950 through the end of 2018.

“The Bishops of Texas have decided to release the names of these priests at this time because it is right and just and to offer healing and hope to those who have suffered,” Cardinal Daniel N. DiNardo, head of the Archdiocese of Galveston-Houston, said in a statement. “On behalf of all who have failed in this regard, I offer my sincerest apology. Our church has been lacerated by this wound and we must take action to heal it.”